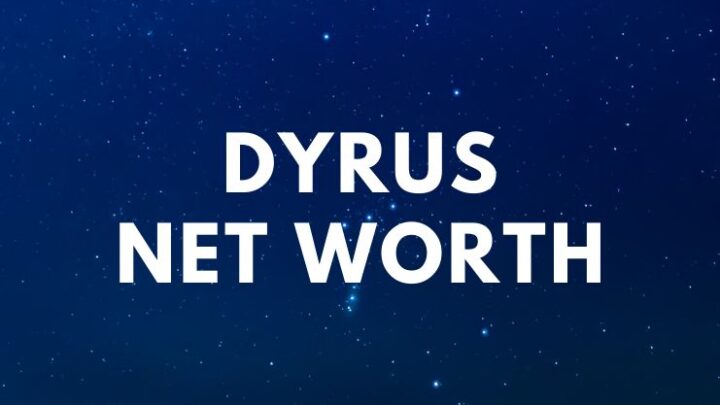 Dyrus (real name – Marcus Hill) is a former eSports professional gamer who competed on North America’s top team and became a content creator on Twitch and YouTube. Marcus is best known for his League of Legends content.

After his graduation, Dyrus began working grudgingly in his father’s plumbing shop. His dad (nicknamed – Dadyrus) actually hired him, however, he fired him when Dyrus said he wanted to become a professional League of Legends player.

During an interview, his father said:

”Have I always supported Dyrus? Well in life always, but what many people assumed is that I knew about E-sports at the time. I had my son working for me to learn plumbing.”

”About this time I had no clue about being able to make a living in E-sports. Dyrus never talked about being a pro gamer, and at this time in his life, our relationship was being strained by broken promises between him and I.”

”It was his aunt, my older sister, that opened my eyes to understanding what being a popular gamer could mean.”

League of Legends (abbreviated LoL) is a fast-paced, competitive online game that blends the speed and intensity of an RTS with RPG elements.

With frequent updates, an ever-expanding roster of champions, and a thriving tournament scene, LoL offers endless replayability for players of every skill level.

When TheRainMan (the top laner for Team SoloMid between April 2011 and March 2012) stepped down from Team SoloMid (TSM) in March 2012, Hill left Epik Gamer to replace him as the new top laner.

At the start of 2012, to deal with the high ping times he had playing from Hawaii, Marcus moved to New York to live in the gaming house with TSM.

He has more than 1,46 million followers on Twitch, where his live streams commonly attract viewer counts of over 15,000 people on a regular basis.

After his final game at the 2015 League of Legends World Championship, Hill gave an interview of his retirement, to which he received a standing ovation from the crowd. He said:

”It is better for my mental health and mental health is… basically, if I kept playing League, I’d probably be dead. So we’ll just leave it at that.”

He was voted by League of Legends fans twice to be part of the North American LoL All-Stars, including once after his retirement.

One year after retirement, Dyrus said:

”Retiring has made my life easier but it’s still almost the same amount of work, it’s more that you get to choose when you work and when you rest. Instead of having a set schedule, you can go at your own pace.”

His favorite champion is Singed, through which he acquired rank 1 within the beta phase.

His highest prize money won in LoL tournaments are:

Hill and Soren Bjerg have both been members of the TSM roster. Søren Bjerg, known by his in-game name Bjergsen, is a Danish LoL player who is the Mid Laner for TSM, of the North American League of Legends Championship Series.

Overwatch is a team-based multiplayer first-person shooter that was developed and published by Blizzard Entertainment and released on May 24, 2016, for Xbox One, PlayStation 4, and Windows.

Hill became involved with this game during the closed beta along with Team SoloMid League teammates including Søren Bjerg (Bjergsen) and Bryan Wyllie (TheOddOne) and was featured in official streamer showcase matches including Trump, Huk, Bjergsen, and ItMeJP.

It has been revealed that Marcus is currently in a relationship with Twitch star Emiru. Hill announced their relationship on the 29th of June 2016.

Emiru is an American gamer who is known mainly for streaming LoL on Twitch. Emiru has earned more than 156,000 followers to her Twitch account.

At some point, Emiru had uploaded a video in which she had explained and narrated the whole story of how she and Marcus met and later started dating.

READ MORE: Who is Philip DeFranco?

He is one of two players to have qualified for all 5 World Championships, along with YellOwStaR.

Used to be one of the biggest ragers in-game, but, lately, Marcus has changed. He even has smashed his keyboard after dying once in lane.

During the Season 2 Playoffs LoL, Hill leaked two important pieces of information about Team Dignitas’ strategy to CLG.EU prior to their Group Stage Match.

He nearly burnt Team SoloMid House down due to negligence on 2 separate occasions.

Other popular Twitch streamers are OMGitsfirefoxx and Asmongold.

Hill earned most of his wealth by being an eSports professional gamer for TSM, advertisements on his YouTube channel, and streaming on Twitch. He has earned over $152,000 from LoL tournaments as prize money.

Regarding his earnings on YouTube, his channel has over 273 million views, which translate in about $600,000 in revenue, before state taxes.

He also has 1,47 million followers on Twitch. There are 4 ways Twitch streamers make money – donations from fans, paid subscriptions, sponsorships, and ad revenue. Therefore, Dyrus has an estimated net worth of $1.8 million.

READ THIS NEXT: Who is Kassem G? 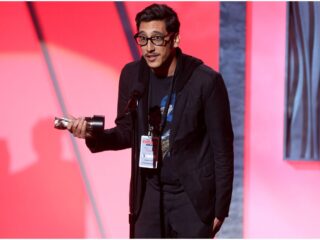 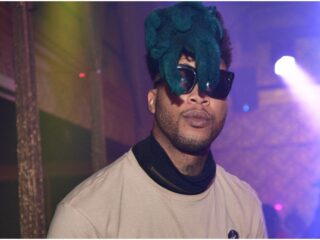