Eric LeGrand is an American former defensive tackle for the Rutgers University Scarlet Knights football team whose career was ended by a spinal cord injury in 2010.

He was left paralyzed by a crushing on-field tackle during a game with Army Black Knights.

His grandmother is Betty LeGrand and Eric’s mother is Karen LeGrand. LeGrand also has a sister named Nicole LeGrand Harrigan.

In 2008, he joined the Rutgers University football team. Eric made his collegiate debut against the North Carolina Tar Heels in September 2008.

On October 16, 2010, LeGrand suffered an injury in the fourth quarter during a collision with Army’s kickoff returner, Malcolm Brown, in a game against the Army Black Knights at MetLife Stadium. He later recalled:

”I fell to the ground and my body just went, ‘ding.’ That’s all I hear, like my bell was ringing and I — my body was stuck. I try to get up but I couldn’t.”

He lay motionless on the field before being carted off by doctors for about seven minutes. Then, Eric was rushed to Hackensack University Medical Center, where doctors diagnosed a C3-C4 injury. He said in an interview:

”I sustained a spinal cord injury at the most crucial level, and was given less than a 5 percent chance of regaining neurological function. I was on a ventilator.”

Doctors said that LeGrand would never again breathe without a ventilator. However, 5 weeks later, he started to breathe on his own. He also recovered his movement in his shoulders. In his words:

”I have recovered movement in my shoulders, my trunk. I have full range of motion in my neck. And even get some fingers to twitch every now and then.”

LeGrand went on to say:

”Every day, I’m hopeful for more breakthroughs, which is why it is so important to keep focused on the future and advancing research for spinal cord injuries.” 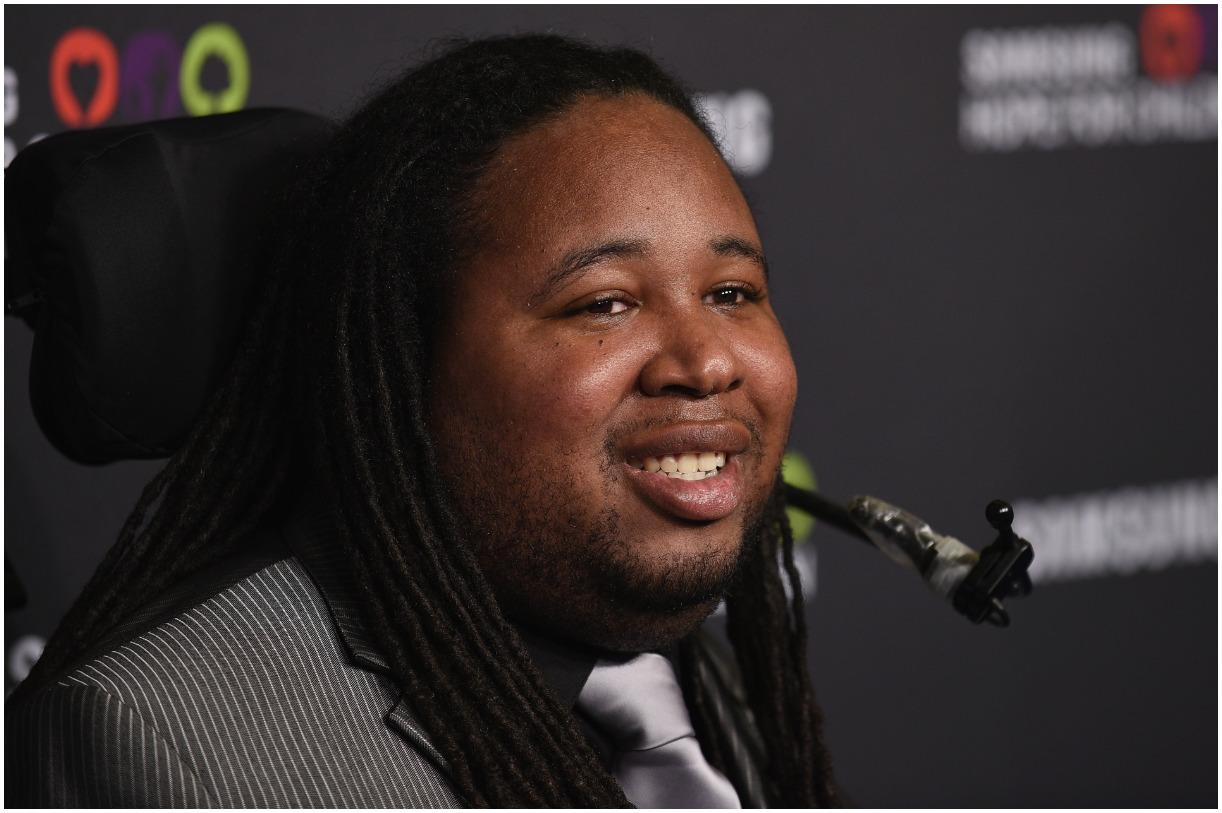 Eric spent five months as a patient at Kessler Institute in West Orange.

One year after being paralyzed, Eric was confident he will walk again. He said for Sports Illustrated:

”I believe I will walk again. I do. When that happens, I already know what I’m going to do.”

”I’ll go to Giants Stadium and find the exact spot in the field where I went down. I’ll lie there for a second. And then I’ll get up on my own power and walk away.”

LeGrand has since become a sports radio talk show host as well as a motivational speaker.

In May 2012, Tampa Bay Buccaneers signed LeGrand to a symbolic contract as an undrafted free agent.

In June 2012, he was presented the Unsung Hero Award by the New Jersey Hall of Fame. In the same year, LeGrand received the Jimmy V Award for Perseverance at the ESPYs.

In 2013, it was announced that the Rutgers University Scarlet Knights will be retiring the No. 52 jersey worn by Eric. 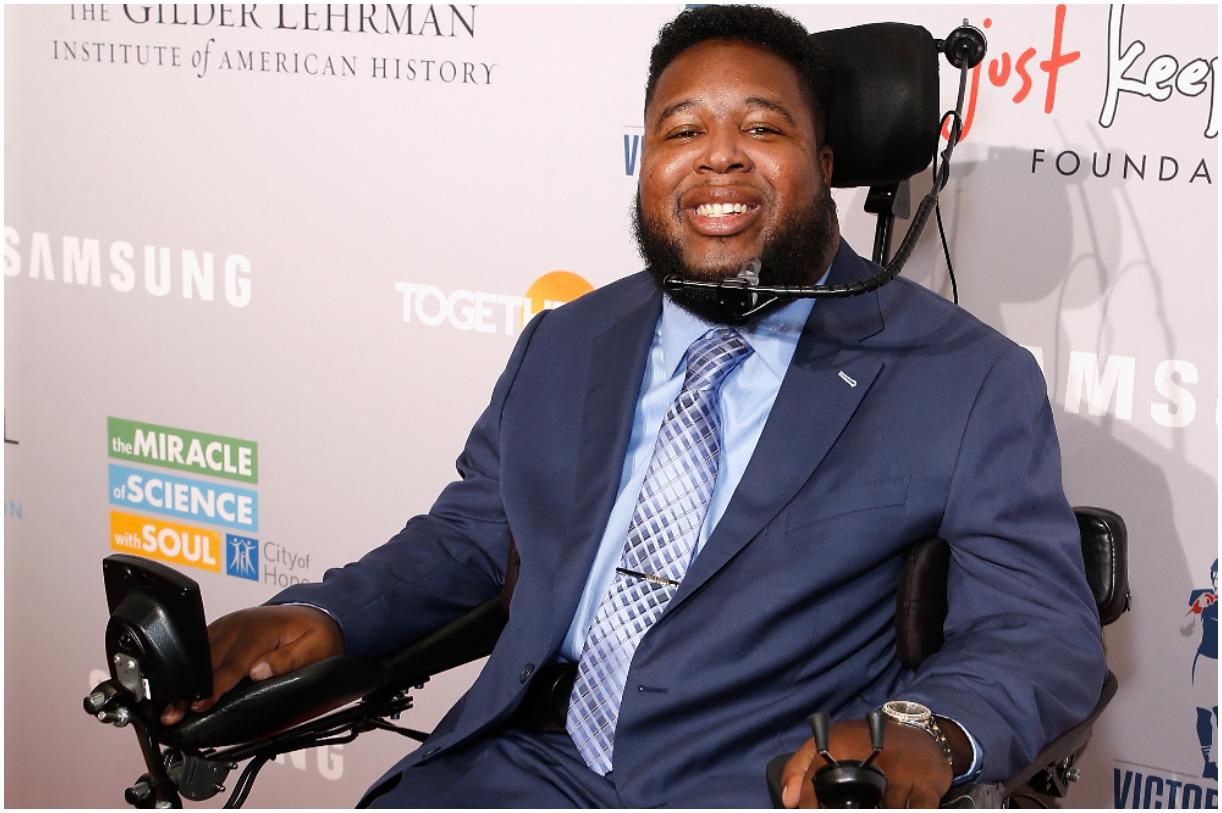 From 2016–2017, he hosted a six-episode mini web series, titled – ”Mission Possible with Eric LeGrand.” The episodes included appearances from:

In 2017, Eric was inducted into the WWE Hall of Fame as the 3rd recipient of the Warrior Award.

In 2012, LeGrand published two books – ”Believe: My Faith and the Tackle That Changed My Life” and ”Believe: The Victorious Story of Eric LeGrand Young Readers’ Edition.”

In these books, he tells the uplifting story of how he is rebuilding his future with faith.

In 2016, he attended the Hanover Park High School prom night with Gianna Brunini, an 18-year-old girl diagnosed with cerebral palsy (a group of disorders that affect movement and muscle tone or posture) at age 2 who befriended Eric at a Kessler Institute of Rehabilitation. He said:

”She had me on the dance floor the entire night. I’m all tired. I was out there with those 17-year-old kids.”

”I was her date, so I just followed her, and we were out there boogieing all night.”

”I believe it. God has a plan for me and I know it’s not to be sitting here all the time. I know he has something planned better for me.”

”I always tell people that this injury doesn’t discriminate. It can happen to anyone at any given moment, whether it is a car accident or a sports injury, or gun violence or falling off a ladder.”

”I’ve always been that happy-go-lucky, life of the Party want to be around guy. My entire life, I’ve always been like that. And when I got hurt, I said I wasn’t going to let this injury define me.”

In 2012, the former Rutgers football star-turned-national-inspiration tweeted ”Want to race me” to Lolo Jones, an American hurdler and bobsledder who won gold medals at the World Indoor Championship in 2008 and 2010.

“Get checked for a concussion. clearly u’ve been hit in the head … cos u arent beating a track athlete.”

But, as Lolo says, it was a mistake – she didn’t know anything about Eric. She later released the following statement:

”I’m truly sorry if I offended anyone by my tweet. When Eric challenged me to a race earlier all I knew was that he was a football player, but certainly had no idea he had become paralyzed from a football injury.”

”I thought I was tweeting in good fun like I always do with the many athletes who challenge me to races.”

Eric later tweeted: “didn’t take it personal, understand where ur coming from. All good.”

In 2019, he started to sell shirts in commemoration of National Disability Employment Awareness Month. The shirts say, ”Roll Model.” The “O” in “Roll” is created to look like a person in a wheelchair. Eric said, ”I designed these … and a part of the proceeds are going back to the Christopher and Dana Reeves Foundation to find a cure for paralysis.”

Rutgers Scarlet Knight created a fund named “bELieve.” All the proceeds are going to LeGrand and his family.

LeGrand earns money from his sponsors and donations. He also makes money from selling his books.

In 2021, he opened LeGrand Coffee House. ”LeGrand Coffee House products are derived of single origin roasts, which means our coffee is sourced from one single producer, crop, and region in one country,” he said. In addition, Eric works as a sports radio talk show host.

However, he has many expenses (6 figures), especially in medical bills. Also, the wheelchair that LeGrand adroitly controls with a mouthpiece is valued at $40,000. Therefore, Eric LeGrand has an estimated net worth of $0.1 million.

READ THIS NEXT: Courtney Force retires from NHRA immediately 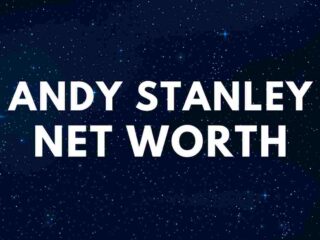 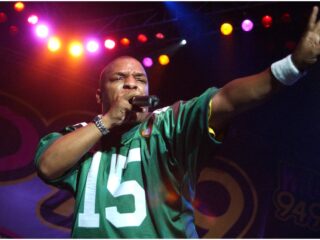