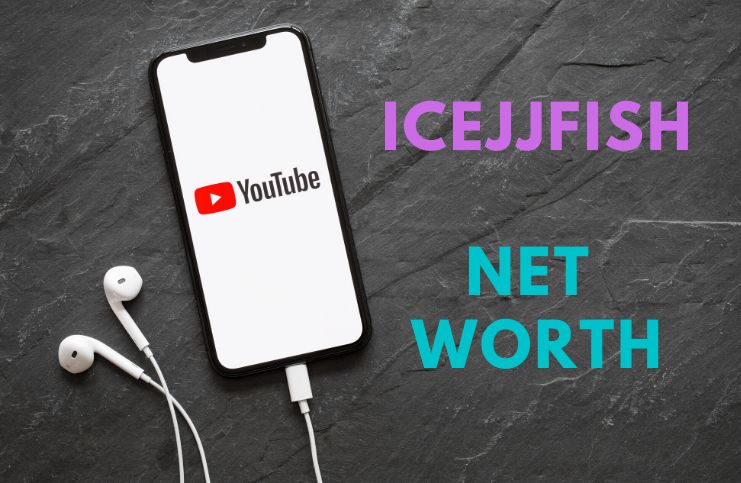 IceJJFish (real name – Daniel McLoyd) is an American rapper, dancer, songwriter, and hip hop singer who is famous for his intentionally bad vocals.

His sound is unlike anything you have ever heard – uneven, shaky, warbled.

Initially, Daniel started to gain popularity when he uploaded short videos on Vine.

His commercial breakout came in 2014 with his single – On The Floor. Currently, the song has more than 77 million views.

Since then, Daniel has released other popular hits, including:

In October 2017, McLoyd live-streamed to his YouTube subscribers to say that he was going to take Canadian rapper and singer Drake’s style and make it significantly better.

Some people are wondering whether IceJJFish is gay or not. He tweeted in 2019:

”Gay people need to stay out my damn inbox nobody want u!! I like girls that have vaginas!! Nothing else!”

IceJJFish is currently not involved in any romantic relationship.

”Idk how people like to cheat, can’t see my lips kissing someones lips that just been on another person I’m good love.”

McLoyd doesn’t have any children. In February 2020, he tweeted:

”Not having no kids unless I’m married. That just don’t fit right in my spirit at all, never did never will.”

”Biggest mistake in life is thinking we still got time.”

He is frequently compared with William Hung, a Hong Kong-born American former singer who is best known for his terrible singing and unsuccessful audition performance on the third season of the television series American Idol.

McLoyd has collaborated with Tyler, The Creator, an American rapper who released his debut solo mixtape Bastard in 2009.

He is a follower of Jesus. McLoyd said:

”Jesus frees you from sin while your alive and I’m living proof of this.”

Other famous rappers are Astro, Blind Fury, and RJ.

Daniel earned most of his wealth from selling his singles and advertisements on his YouTube channel. His 111 million views on YouTube earned McLoyd at least $220,000.

In addition, he sells merch on shop.spreadshirt.com/icejjfish. Therefore, IceJJFish has an estimated net worth of $0.3 million.

READ THIS NEXT: Who is Courtney Hadwin?