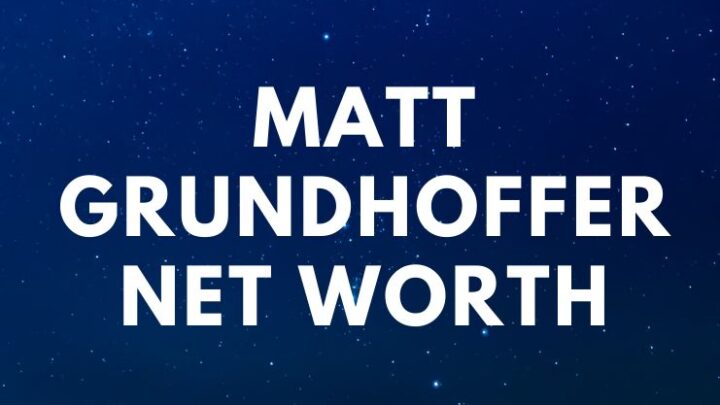 Grundhoffer worked for the state of Washington’s Department of Social and Health Services.

Little Women: LA is a reality TV series that chronicles the lives of women with dwarfism who are friends living in LA. The show debuted on Lifetime on May 27, 2014.

Briana and Matt Grundhoffer married in 2015.

Note – Briana Renée is an American singer and actor who was born on September 30, 1982, in San Diego.

Before she was on Little Women: LA series, Briana made her first on-screen appearance in an episode of “Tosh.0.” On January 8, 2018, Briana released her debut single, “Cage.”

Prior to her relationship with Matt, she was married to Leif Manson, the first little person contestant on the television show, titled – “Survivor.” Leif and Briana have a daughter who has hypochondroplasia dwarfism, a form of short-limbed dwarfism.

They filed for divorce in December 2017. Briana asked for spousal support and child support, and cited irreconcilable differences.

“After 3 years, and bringing the most handsome little boy into this world, we have come to the end of our marriage.”

“We rode til the wheels fell off, and now I’m only focusing on being the best mama.”

Renée accused Matt of being drunk quite often. He also threatened to “kill everyone in the house,” according to Briana.

In addition, Renée found “sexually explicit and disturbing” messages between Matt and another woman that allegedly:

In April 2017, Matt also implied that he is going to kill himself.

According to the official records:

“Matthew has taken a bottle of alcohol and a gun when he left the house telling me that I will never see him again. Matt stated, ‘My life is a waste, and my sons are better off without me.’ It was implied that he was going to commit suicide.”

She received a restraining order against Grundhoffer. He has to stay 100 yards away from Renée and their son.

Briana said after their divorce:

“I am feeling liberated, empowered and like the best version of myself. I have found my strength in this moment of darkness.”

Renée went on to say:

”Knowing that I have a greater purpose and being there for my children, I’m leaning on my music and making art out of pain. My mom has moved in with me which has helped me in the transition.”

”I am not yet able to hold you, but you already hold my heart.”

In April 2016, she was hospitalized at risk of premature birth. According to reports:

“The number one goal right now is to keep the baby from coming out. As a little person giving birth to an average-sized child, she’s already at high risk.”

After being released from the hospital, she received medication and was put on bed rest to keep the actress from having her baby too early.

In 2016, Matt and Briana welcomed a son together named Maverick Jax. He was born a month premature and had to go to the neonatal intensive care unit.

After giving birth to Maverick, Briana had her tubes tied.

Briana said about her children:

“My son will just see love surrounding him and my daughter will only have positive female role models through this experience.”

Matt’s had a few run-ins with the law. For example, in 2012, he was stopped for DUI (driving a vehicle while drunk).

Grundhoffer has also been accused of sexual assault by a patient at the Child Study Treatment Center in Washington from September 2009 to November 2010.

Shortly after Briana gave birth to Maverick, Plastic Martyr (a transgender reality star and model who was cast on the 5th season of the Lifetime reality show Little Women: LA.) said that Grundhoffer sent her unsolicited dirty messages, while Briana was pregnant.

Other celebrities that starred in the Little Women series are:

Grundhoffer had several jobs, especially one for the US government. He also gained fame and some money from appearing in Little Women: LA. Therefore, Matt Grundhoffer has an estimated net worth of $0.25 million.

READ THIS NEXT: Who is Tim Grover? 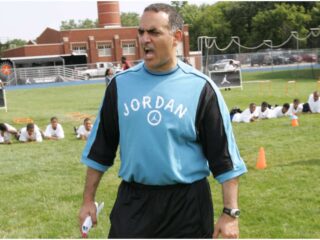 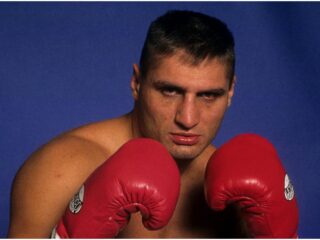