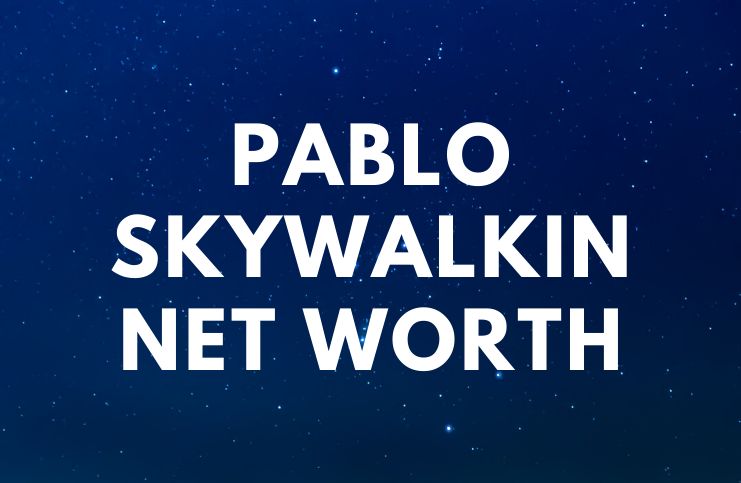 Pablo Skywalkin is a rapper from the west side of Detroit, Michigan who is best known for songs such as ”All Facts,” ”Flex On Em,” and ”I’m Back.”

He was born and raised in Detroit, Michigan. Pablo is a member of Loaf Gang.

In 2016, he got into a fight with fellow Detroit rapper Rocaine, that ended in a shootout.

Rocaine was shot in his arm that has been broke by the bullet and also hit in multiple other places. Rocaine first made a name for himself in the rap game with a mixtape called ”The Movie.”

Rocaine says from a hospital bed, possibly under the influence of pain medication:

“They broke my arm. They tried to kill me but they didn’t. He was with some real killers, some broke as killers that don’t give a f**k about.”

His mixtape ”Born Rich” has the following songs:

“Mansion Party” single has over 750K views on YouTube.

His music resonates with a diverse segment of the coveted 15-25 age demographic diverse.

Pablo earns most of his income from selling his mixtapes online, sponsors, selling tickets to his concerts, and advertisements on his YouTube channel (TeamSkywalkin4L).

For example, 1 million views on YouTube bring on average $2000. Currently, his channel ”TeamSkywalkin4L” has over 35 million views, which means about $70,000. Keeping this in mind, Pablo Skywalkin has an estimated net worth of $1 million.