What is Pam Tillis’ net worth? What happened to Pam Tillis?

She is the daughter of Mel Tillis, an American songwriter and country music legend who composed over 1,000 country music songs. Pam said about her father:

“My Dad gave me lots of advice, a small fraction of which I took. But one thing I did listen to was, ‘Get on television any time you can.’ ”

In 2007, Mel was inducted into the Country Music Hall of Fame. On February 13, 2012, Barack Obama awarded Mel the National Medal of Arts. 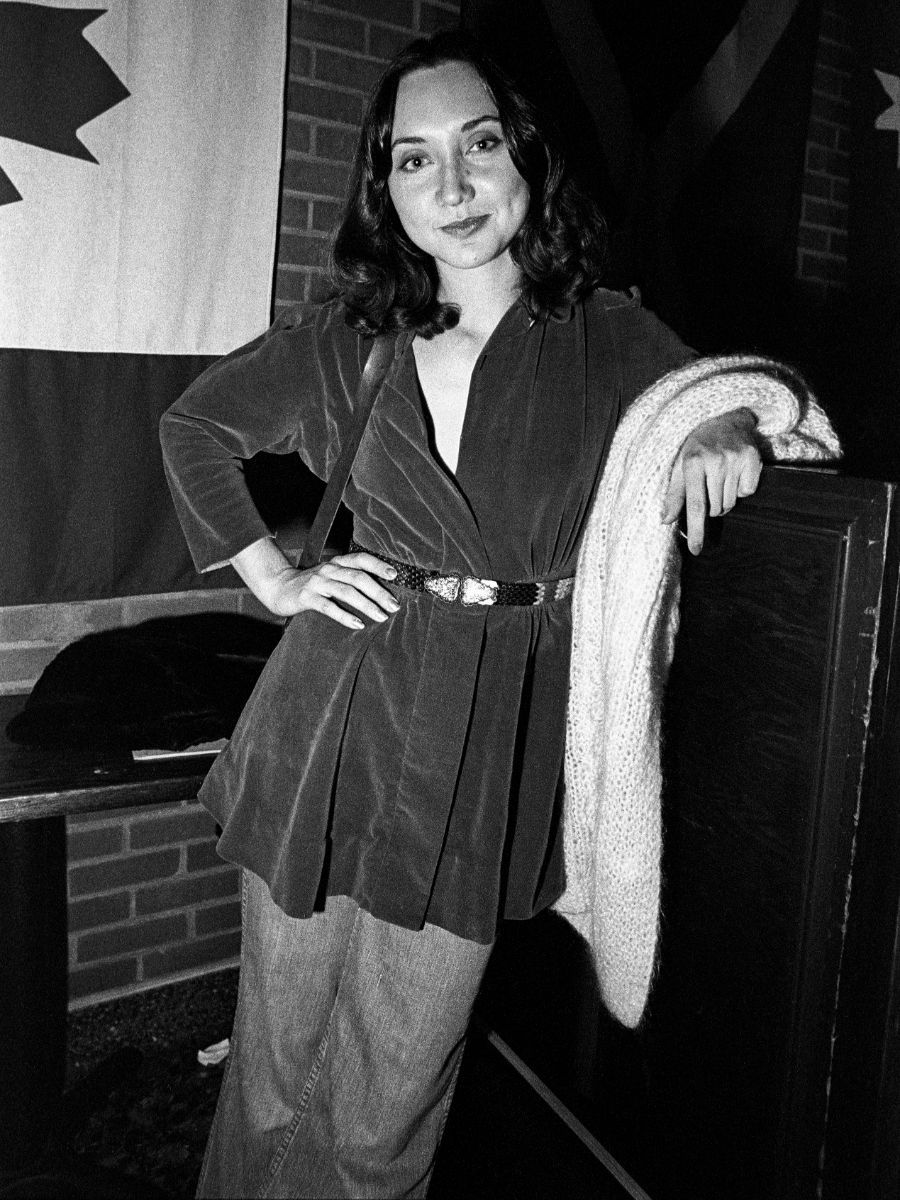 Some of his biggest hits include – Coca-Cola Cowboy, Good Woman Blues, and I Ain’t Never. On November 19, 2017, Mel died of respiratory failure in Ocala, Florida. He was 85.

On the loss of her father, Pam declared:

”It is still hard. He was really vigorous up until the end, so that was a blessing.”

Pam went on to say:

”He didn’t have a compromised quality of life for most of his life.”

Her mother is Doris Yvonne Tillis. 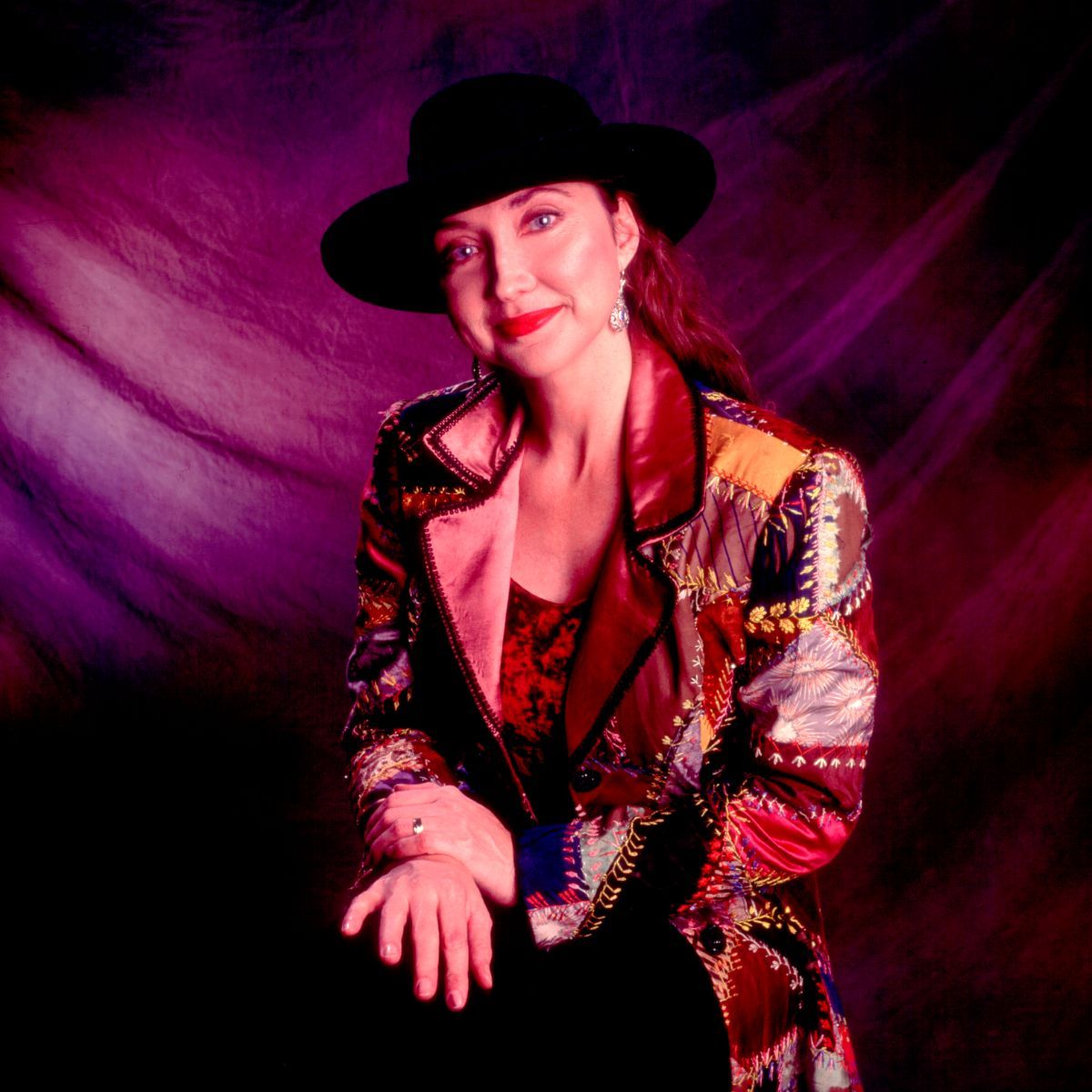 Pam started taking piano lessons when she was eight years old. At age 11, she received her first guitar.

At age 16, she survived a near-fatal car crash that required extensive facial reconstruction.

Following surgery, Pam enrolled at the University of Tennessee.

In 1981, she released her debut single, “Every Home Should Have One.” In the same year, Pam signed to Warner Bros. Records. 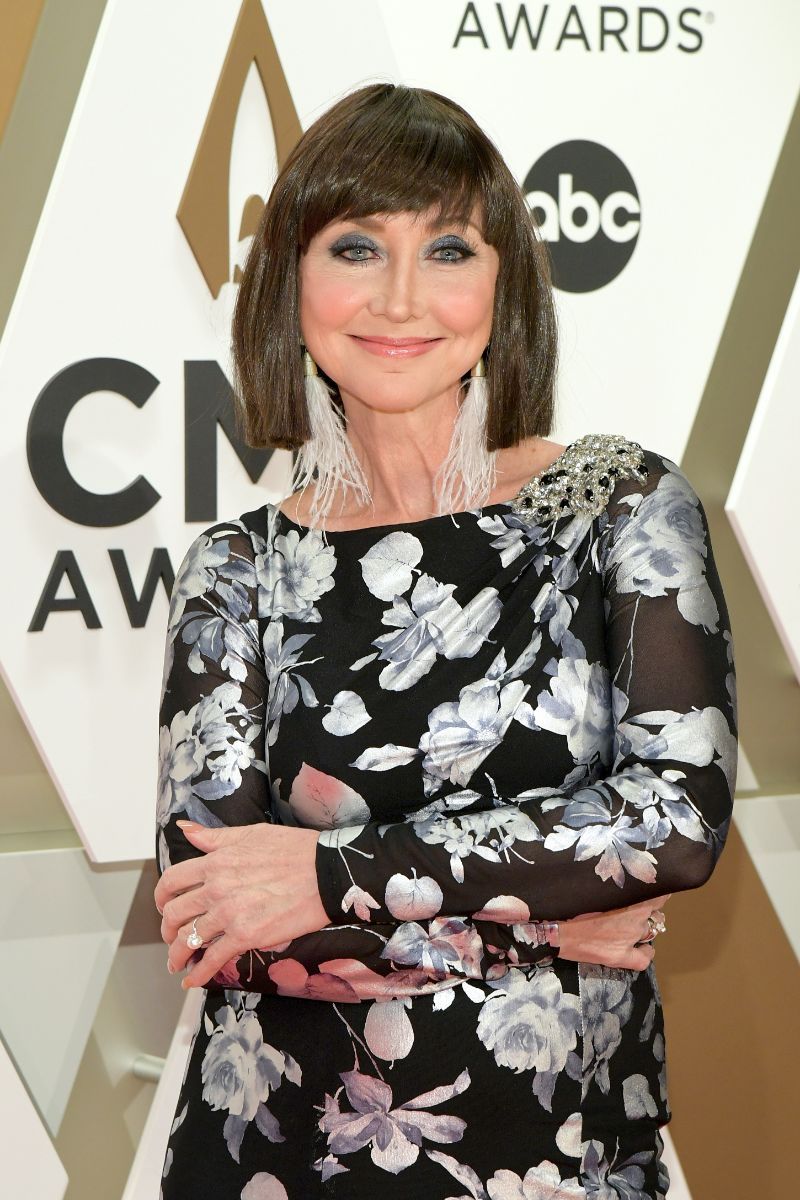 In 1983, Pam signed a contract with Warner Bros. Later, she released her first album, titled – ”Above and Beyond the Doll of Cutie.” The album included a song co-written by her best friend, Callie Khouri.

In 1991, she was nominated for a Horizon Award by the Country Music Association.

In April 1994, Pam released her fourth album, named – ”Sweetheart’s Dance.” “Spilled Perfume” is the lead single from her album. It peaked at number 5 of Billboard’s Hot Country Songs. The song was released in March 1994. “Spilled Perfume” was written by Dean Dillon and Pam Tillis.

On November 7, 1995, she released the album – “All of This Love.” It has been certified Gold for shipments of more than 500,000 units in the United States. “All of This Love” reached #25 on the Billboard country albums charts.

In 1998, Tillis performed in episodes of NBC’s L.A. Law and Promised Land and Diagnosis: Murder on CBS.

In 1998, she released another album, called – ”Every Time.” It peaked at No. 26 on the Billboard country albums charts.

In the follow-up year, Pam won a Grammy Award for Best Country Collaboration with Vocals. 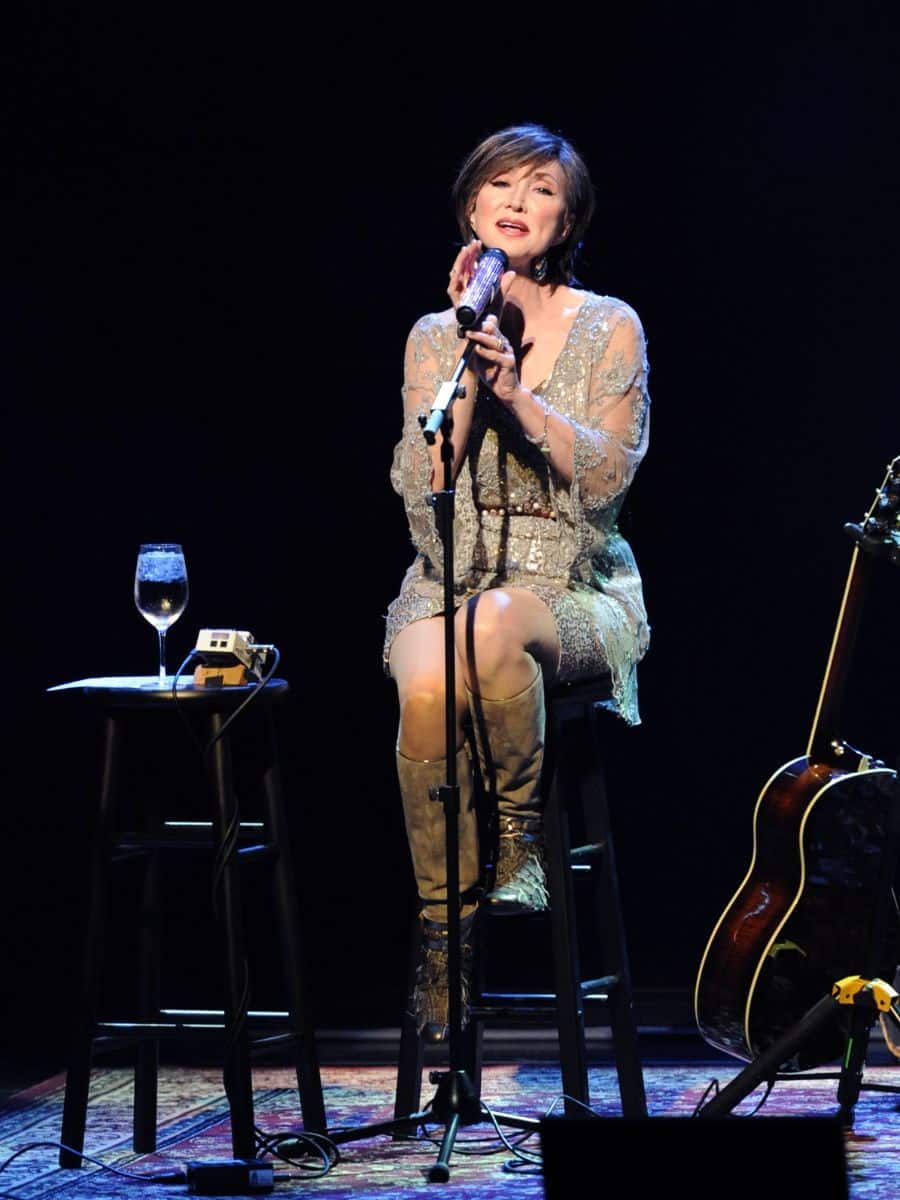 Tillis has a son with her first husband, named Ben Mason (born in 1979). 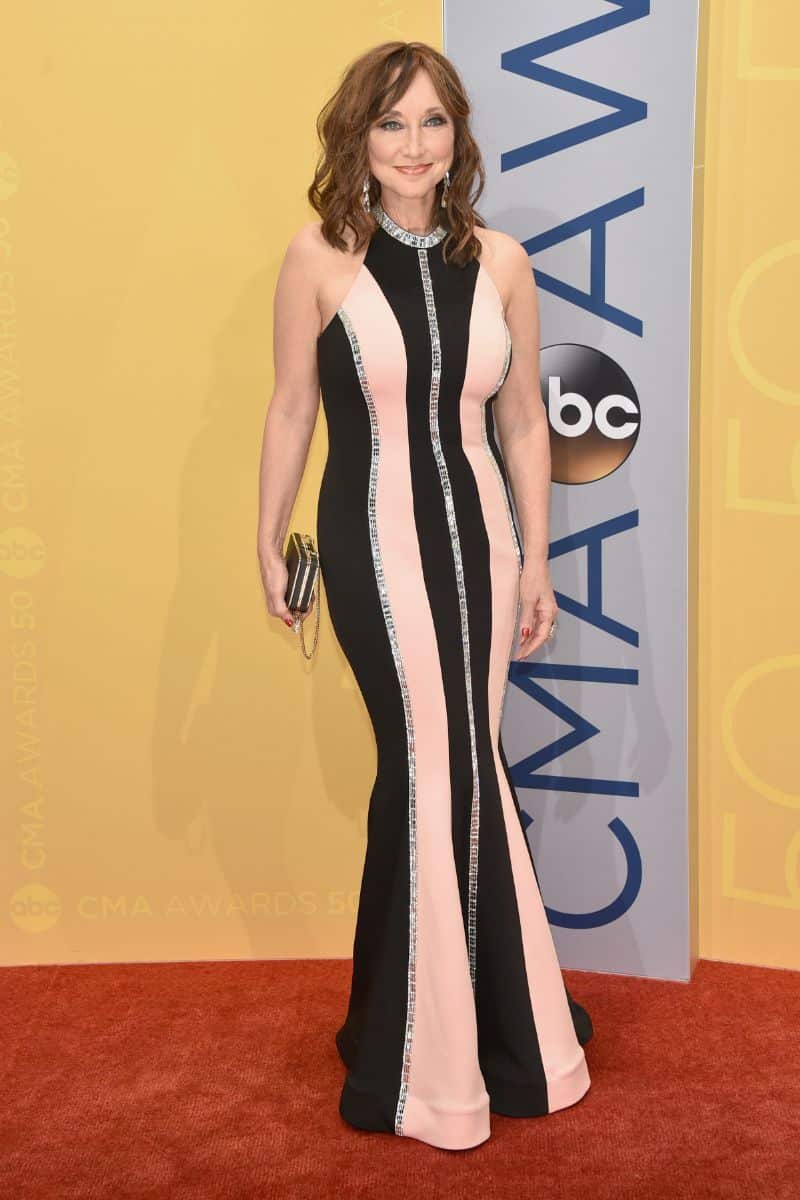 ”I think everybody’s got some things here and there that they would rethink or do differently.”

”If you don’t try, how will you know how good you are?”

”Just because I was born into ‘country music royalty,’ as some people call it, doesn’t mean it was an easy road.”

”Live long enough to see a grandkid; that would be awesome.”

She once said about Dolly Parton and Porter Wagner:

”I could tell they were colorful characters. I was thinking these aren’t like any of my friend’s parents.”

When asked about the impact of technology on country music, she responded:

”There are pros and cons.”

”There are different ways for artists to reach fans, and it levels the playing field, since people can get a following without a record deal.”

Mel “Sonny” Tillis Jr., her brother, is also a songwriter and singer. 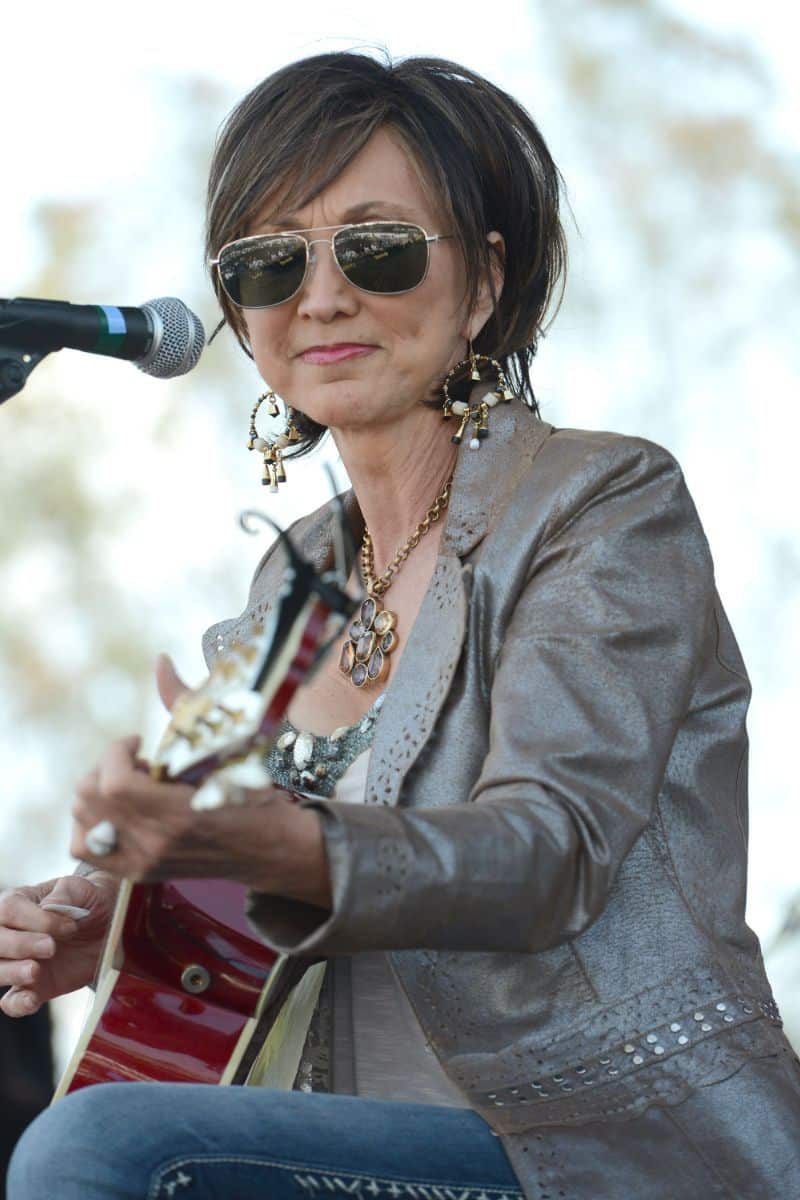 So far, Pam released 14 albums. Her only number 1 hit on the country charts was the single titled “Mi Vida Loca (My Crazy Life).” She sold over 7 million copies of her albums.

Pam inherited some money from her parents. For instance, her father (Mel Tillis) had an estimated net worth of $20 million. She has five siblings.

Therefore, Pam Tillis has an estimated net worth of $10 million.

READ THIS NEXT: Ed Ames Net Worth

Absolutely one of my favorite country artists. Such a joy to listen to.