Paul Reubens is an American comedian and actor, best known for the children’s show Pee-wee’s Playhouse.

His mother was a teacher, while his father fought as a pilot during WWII.

Paul and his family moved to Sarasota, Florida, when he was nine years old.

He went to Sarasota High School. During high school, Paul was named president of the National Thespian Society. 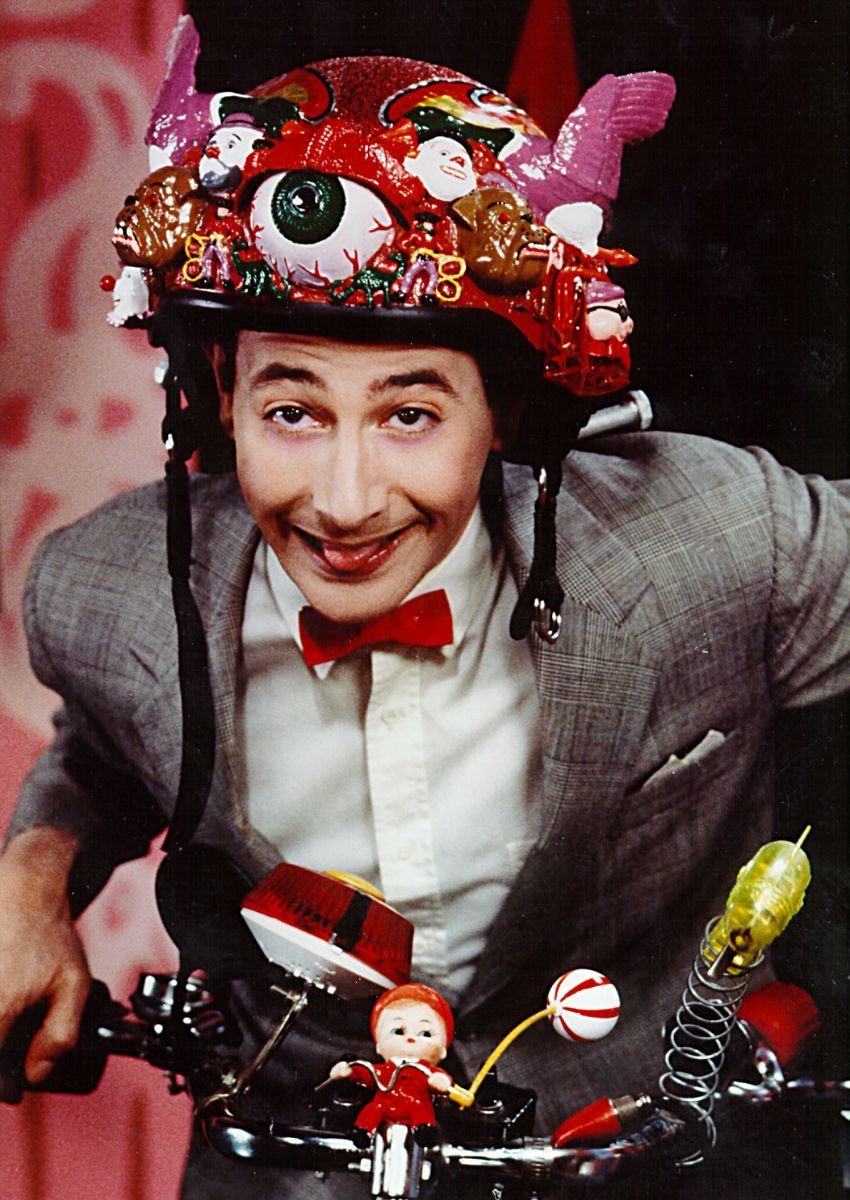 In the 70s, he joined the Los Angeles troupe The Groundlings.

In February 1981, Paul began appearing in a show called The Pee-wee Herman Show.

In 1985, Pee-wee Herman was brought to the big screen in the comedy Pee-wee’s Big Adventure. The film grossed more than $40 million. 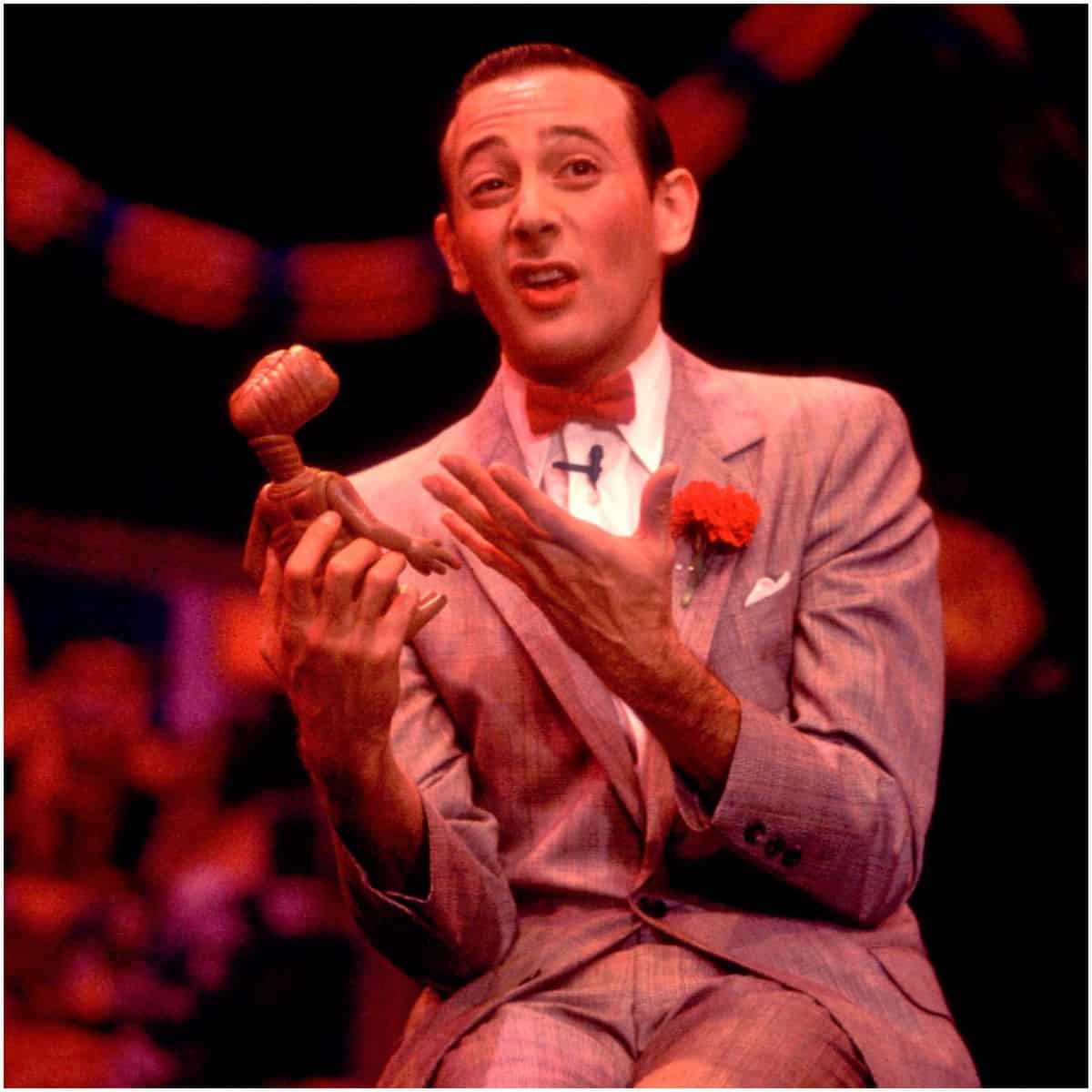 ”I knew about 20 seconds into it that he was the guy,” Paul recalled in an interview. He added: ”I could tell by halfway through the film, and certainly when I met him in person, that he was the absolute right decision.”

From 1986 to 1990, he performed as Pee-wee in the morning children’s program Pee-wee’s Playhouse.

On July 20, 1988, Reubens received a Star on the Hollywood Walk of Fame at 6562 Hollywood Boulevard in Hollywood.

In 1991, Reubens was busted in a Sarasota p##n theater and charged with w##cking off during a showing of Nancy Nurse. Reubens pleaded no contest and was fined and sentenced to community service. 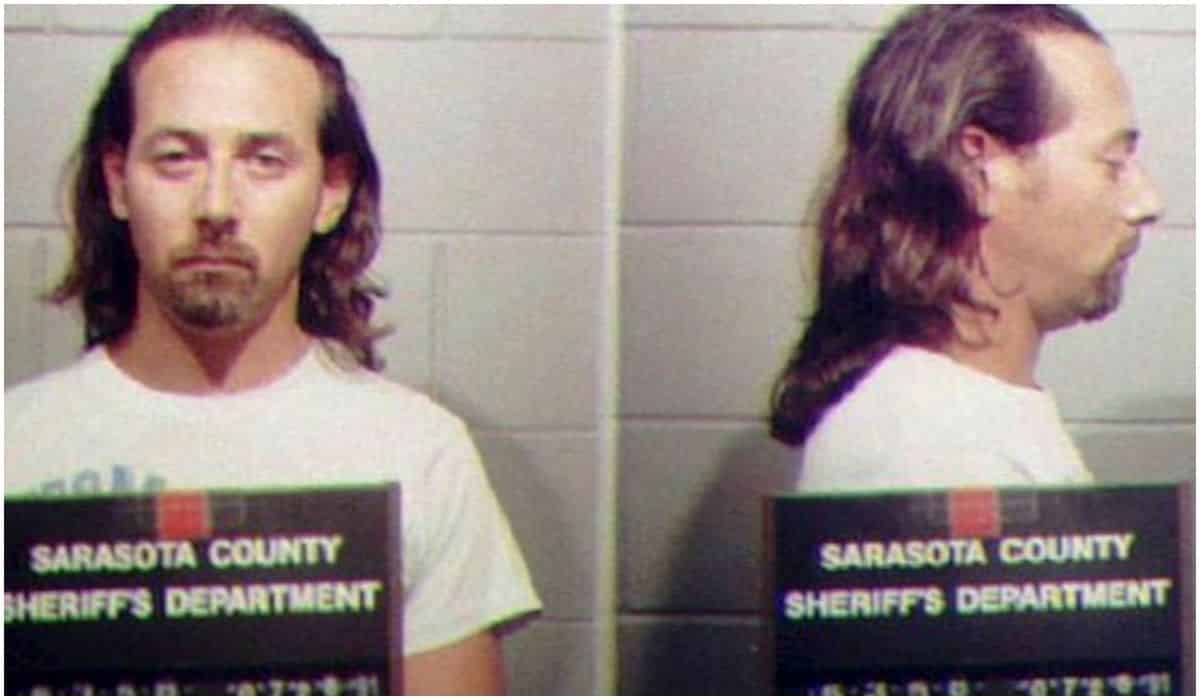 In 2002, Reubens was arrested again, charged with possession of child p###graphy. ”I probably have become more infamous from two misdemeanors than probably anyone I could think of,” he later told CBS News.

In 2010, Paul appeared on Broadway in The Pee-wee Herman Show.

In 2016, Reubens played the lead role in Pee-wee’s Big Holiday. The film was released on Netflix.

Netflix initially bought the rights to produce a new Pee-wee film in 2015. 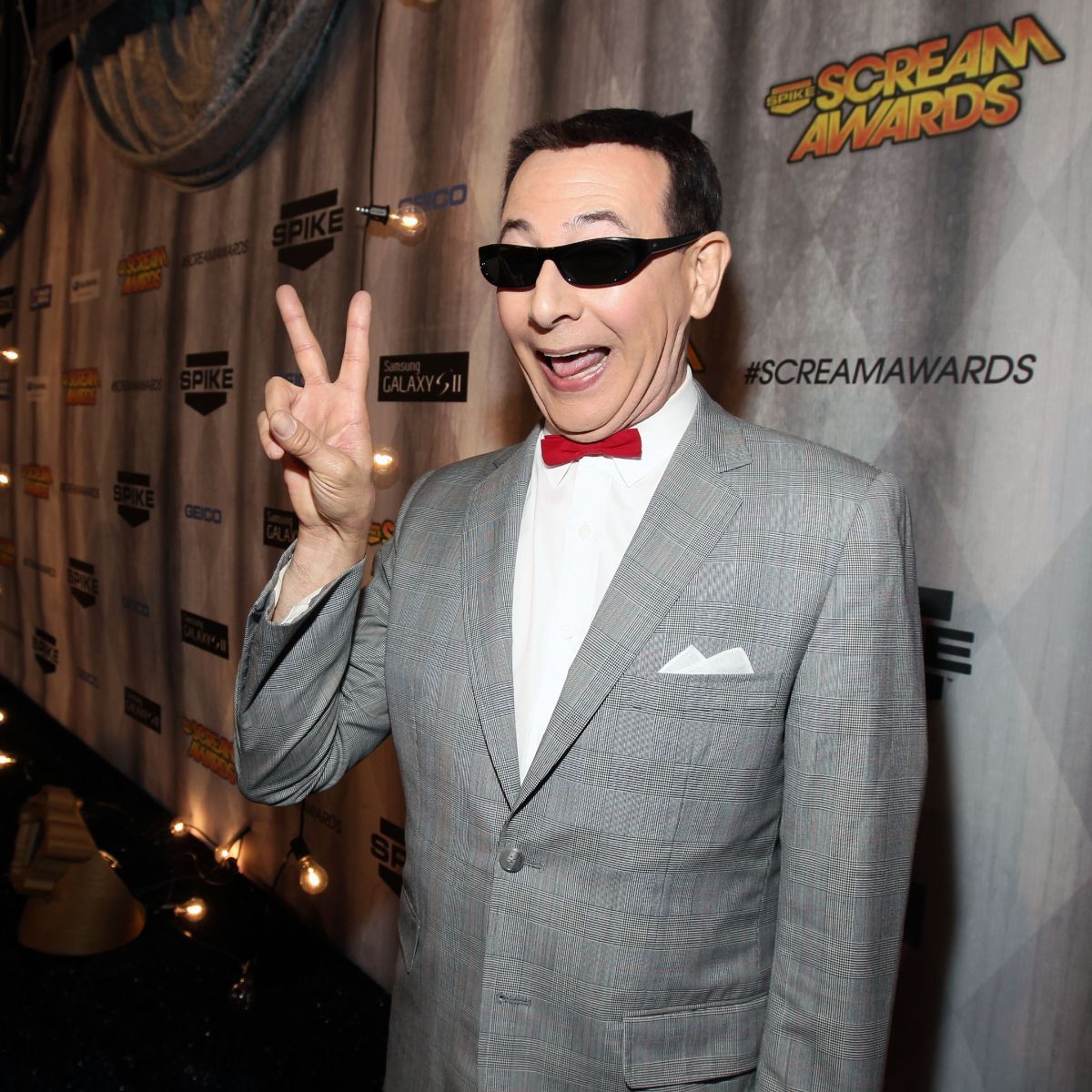 In March 2021, it was reported that the Safdie brothers signed on to produce a two-part documentary about Reubens’ life for HBO.

”I’ve been working with HBO since they were called Home Box Office,” Paul said in a statement. He went on to say: ”I’m honored and excited to continue my long history there. I love HBO, but I’m not going to marry them.” 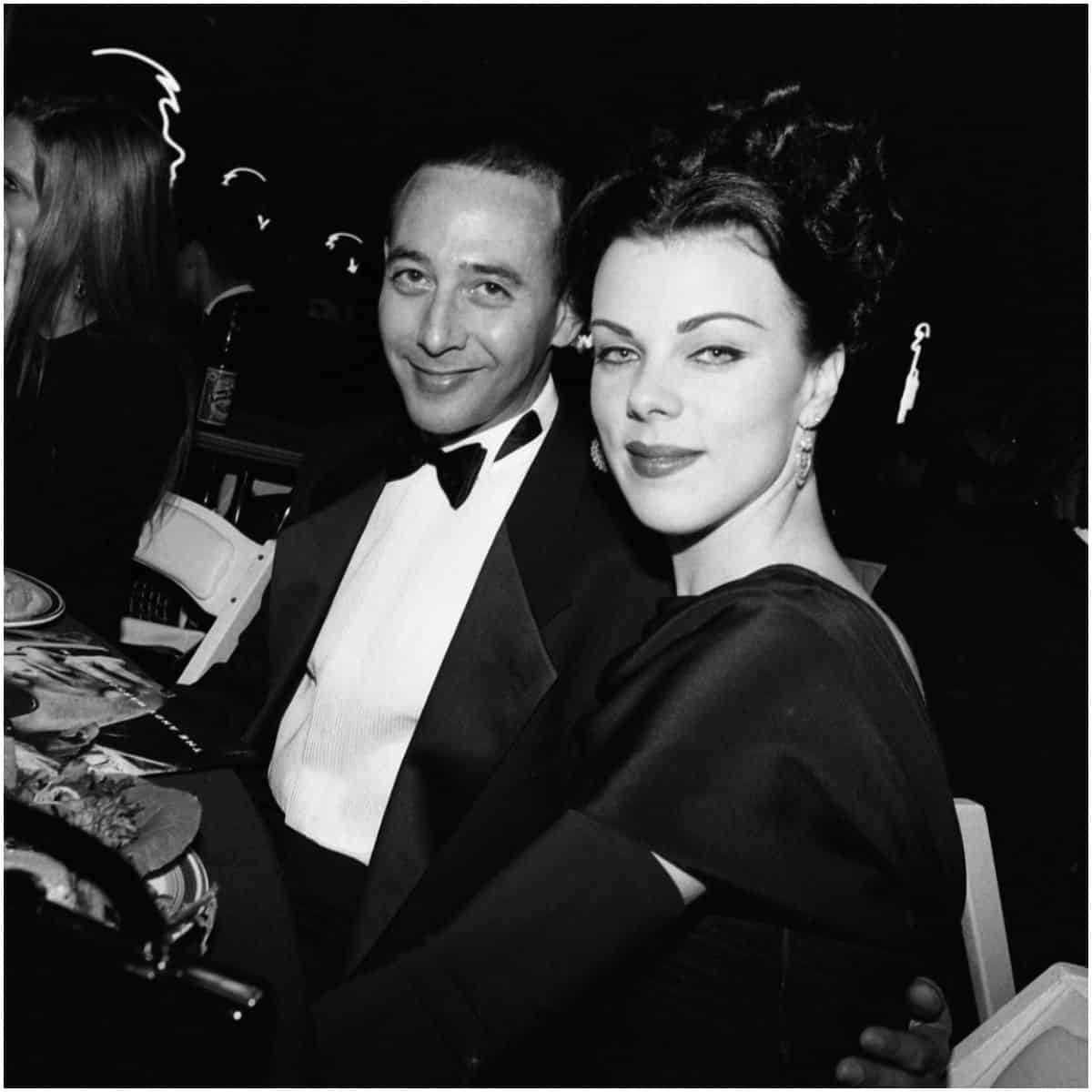 Mazar is an actress known for playing in Younger, L.A. Law, The Only Living Boy in New York, Living with Fran, Little Man Tate, The Life & Times of Tim, Home Alone: The Holiday Heist, and Goodfellas.

The Globe also reported that Paul and Mazar got engaged. ”Paul and I are crazy about each other, and, yes, he gave me a ring,” Debi joked. ”As for it being an engagement, do you believe everything you read in The Globe?”

Paul has since credited Debi with ending his depression resulting from his 1991 arrest.

In 2018, Mazar revealed that their relationship was only platonic. 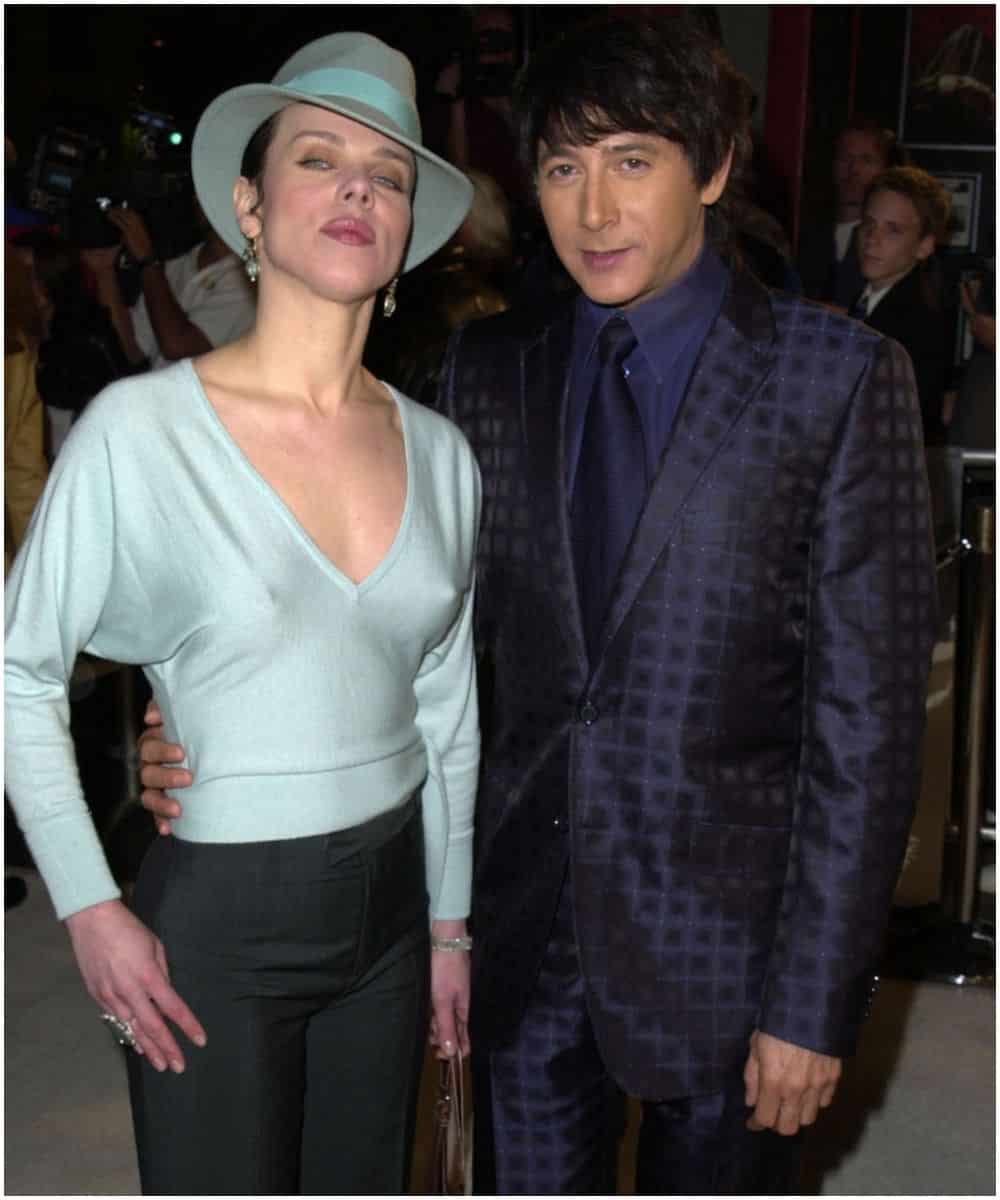 ”We were best friends and the truth of the matter is is that we had a love affair yeah that was just cerebral, and it was great,” Debi told Andy Cohen. ”We spent like a year or two inseparable driving everywhere, doing everything together. I got him out of the house…it was a very difficult time for him.”

In March 2002, Mazar married Gabriele Corcos, the creator of Extra Virgin on the Cooking Channel.

This is a difficult question to answer definitively, as Paul Reubens has never openly discussed his sexual orientation.

Some believe that his iconic character, Pee-wee Herman, is a queer performance that speaks to Reubens’ own sexuality.

Paul said that he has a collection of homosexual vintage erotica. 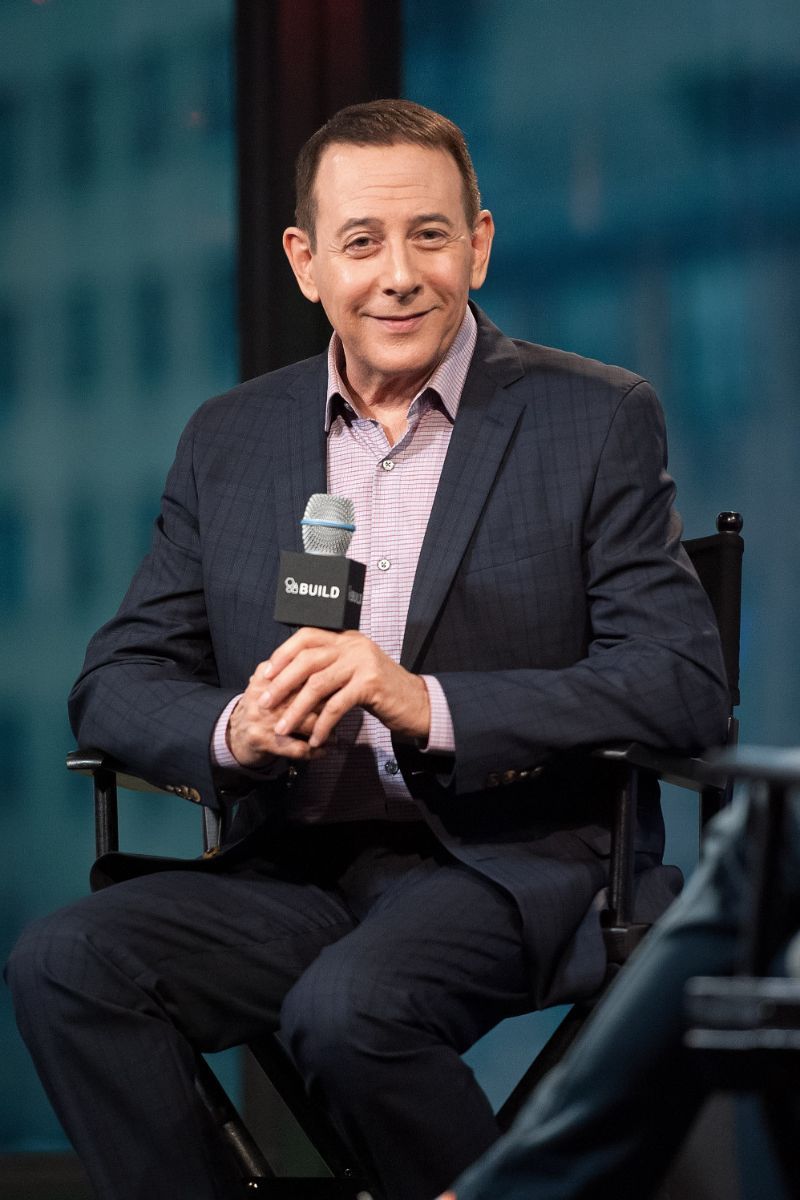 ”It’s a lot easier to say you’re a comic than a performance artist.”

”The public already knows about me more than I ever wanted it to know.” 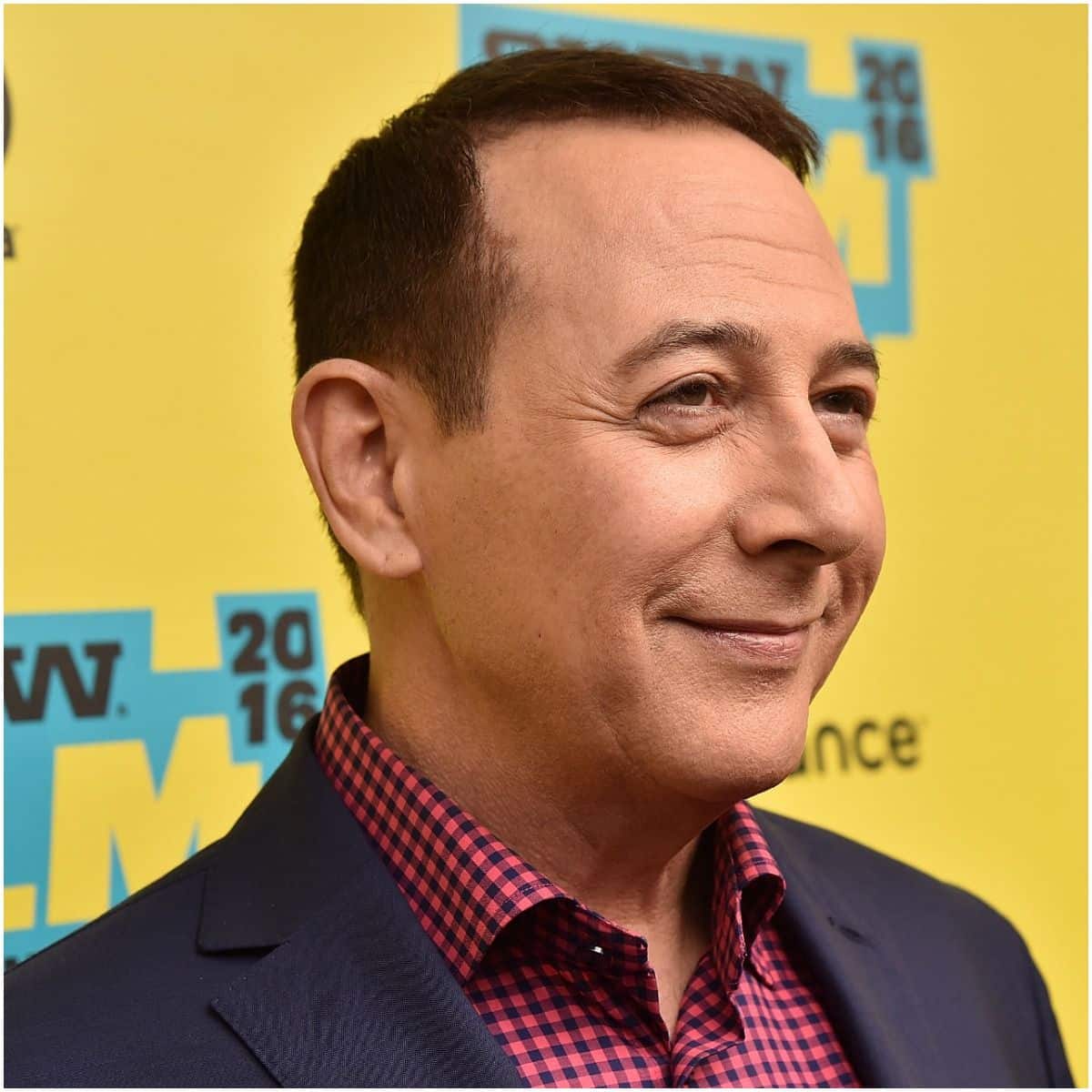 In 1989, Paul released a book as Pee-wee, titled Travels with Pee-wee.

Therefore, American actor Paul Reubens has an estimated net worth of $7 million.

READ THIS NEXT: Is Luke Wilson married?

Certainly there’s a place for you somewhere in the vast media firmament. Please come back…

I adore you Paul, no matter what character you play.

Same here, I love you too - no judgments ‘cause we’re all crazy anyways !

I love u pee wee… no matter what people say😂😂😂😂