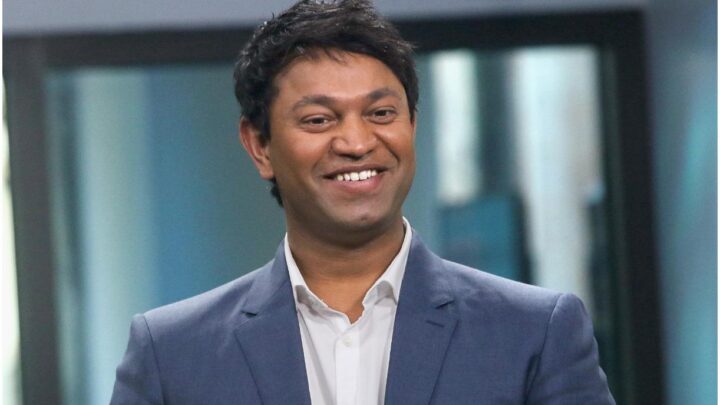 The book was adapted into Garth Davis’ biographical drama “Lion.”

At age 5, Saroo got lost on a train in India while he was riding the train from Khandwa to Burhanpur, about 70 km to the south.

During an interview, Brierley recalled about the time he realized that he was lost:

“The panic set in. I was crying for my mom and my brother and my sister.”

The journey eventually ended at the railway station in Kolkata, nearly 1500 km from his hometown. He said:

“I must have been on that train for two days.”

Saroo went on to say:

“I ended up in Calcutta [now Kolkata] in this sort of massive train station with three different platforms.”

Not knowing where he was from or the name of his family, Brierley survived for 3 weeks on the streets of Kolkata by sleeping underneath the station’s seats and scavenging scraps of food in the street. 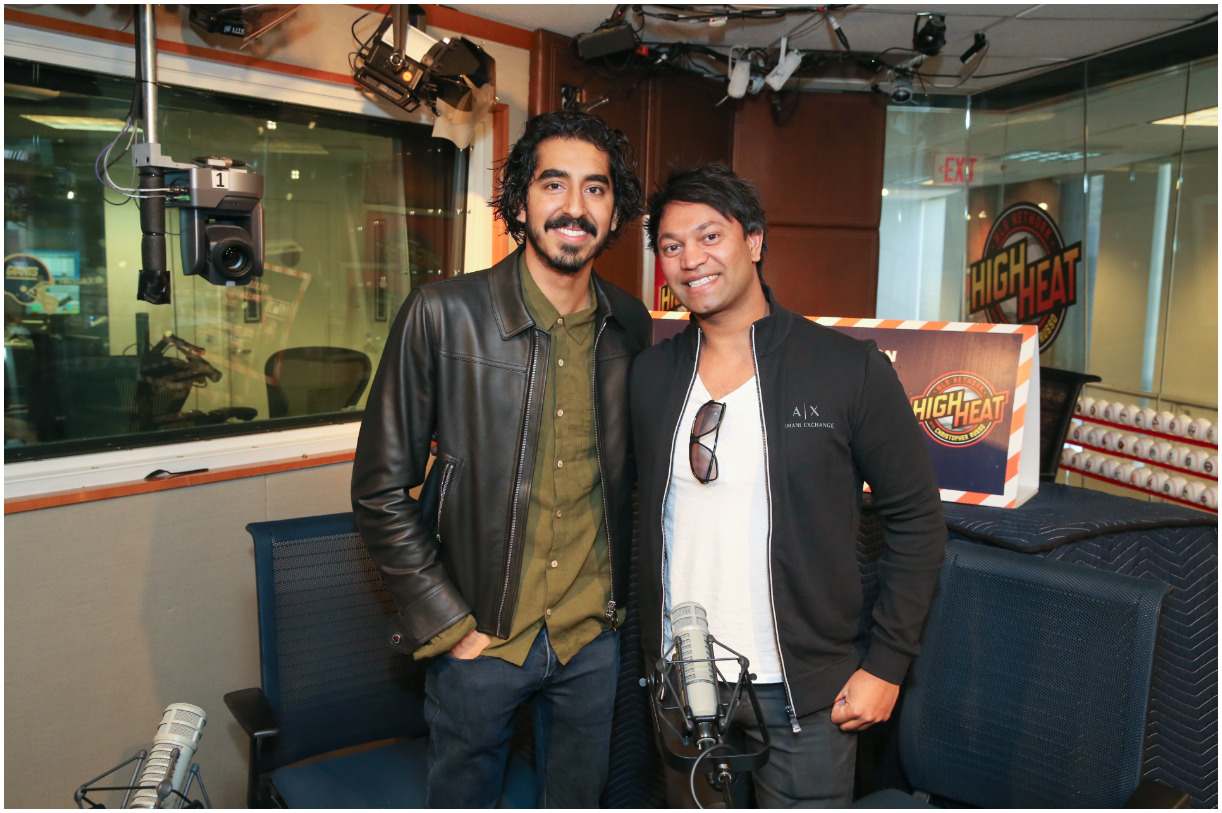 In an interview, Saroo confessed:

“I still remember the moment I got off at the station. I had no idea what I’d encounter. Here I was in a station I’d never seen before.”

“I felt totally alienated and scared. At that point solitude was required. And solace. I never envisaged that a train could take me so far away. I cried for hours.”

After 3 weeks, he was taken into an orphanage and was officially declared a lost child. Later, he was adopted by a couple in Australia.

“Saroo’s arrival was a kind of birth into our family.”

“It was just a fantastic moment, filled with love and joy.”

In another interview, Sue declared:

“Right from when I first adopted Saroo, I was aware that he was born to another woman.”

“And when I realized how wonderful he was, I knew that he must have been loved.”

About 25 years later, Saroo was able to locate and reunite with his birth mom, solely from utilizing the newly developed Google Earth and his childhood memories of his village.

“I used mathematics and everything I could remember about the landmarks and the architecture of my home town.”

In 2012, Brierley traveled to India and showed locals and residents photographs of himself as a child in Hobart and asked them if they knew of any family that had lost their son 25 years ago. 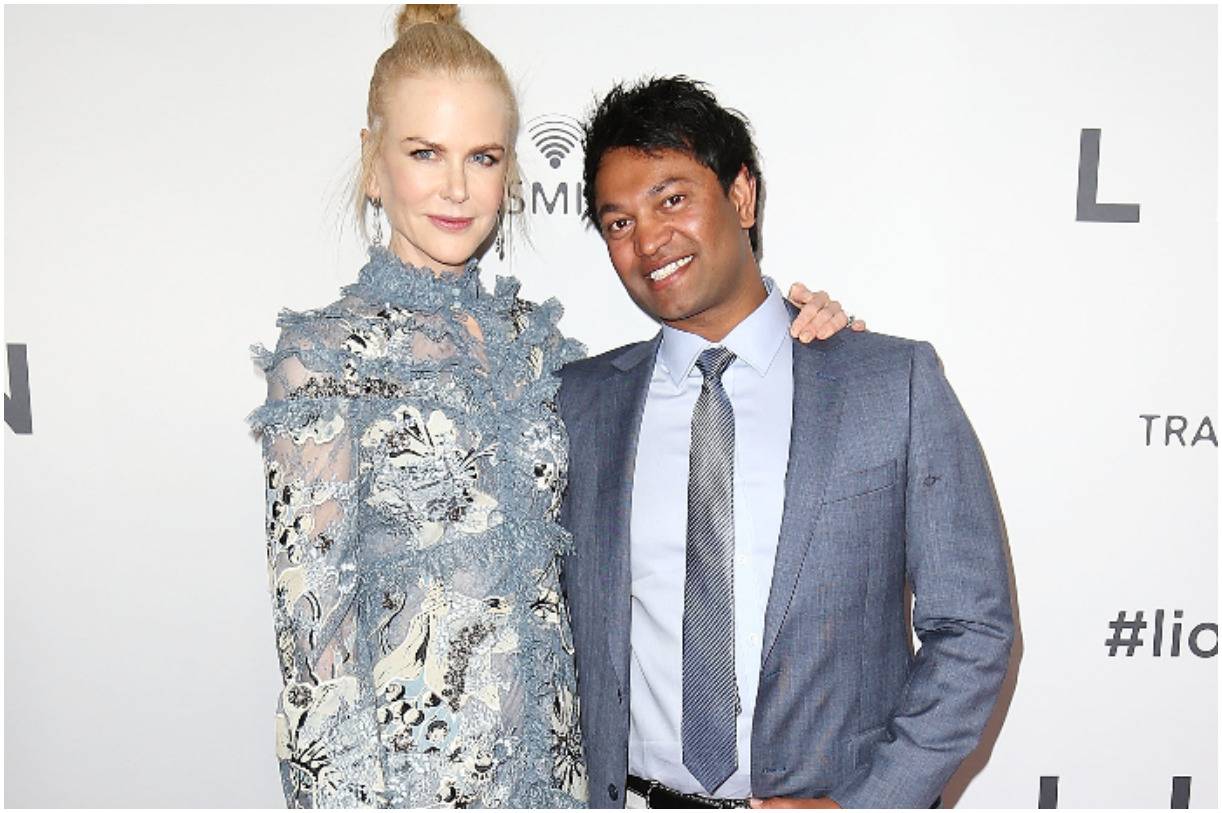 Local people soon led him to his mother, and he was reunited with his biological family.

He said about his first meeting with his biological mother in more than 2 decades:

“She saw my face, after 25 years of separation. I still have that sort of babyface within me.”

Brierley went on to say:

”A mother like her would not have forgotten one of her children’s looks. She knew who I was, and I knew who she was.”

Then, Saroo learned that his brother had been killed the very day that he had fallen asleep on the train waiting for him. 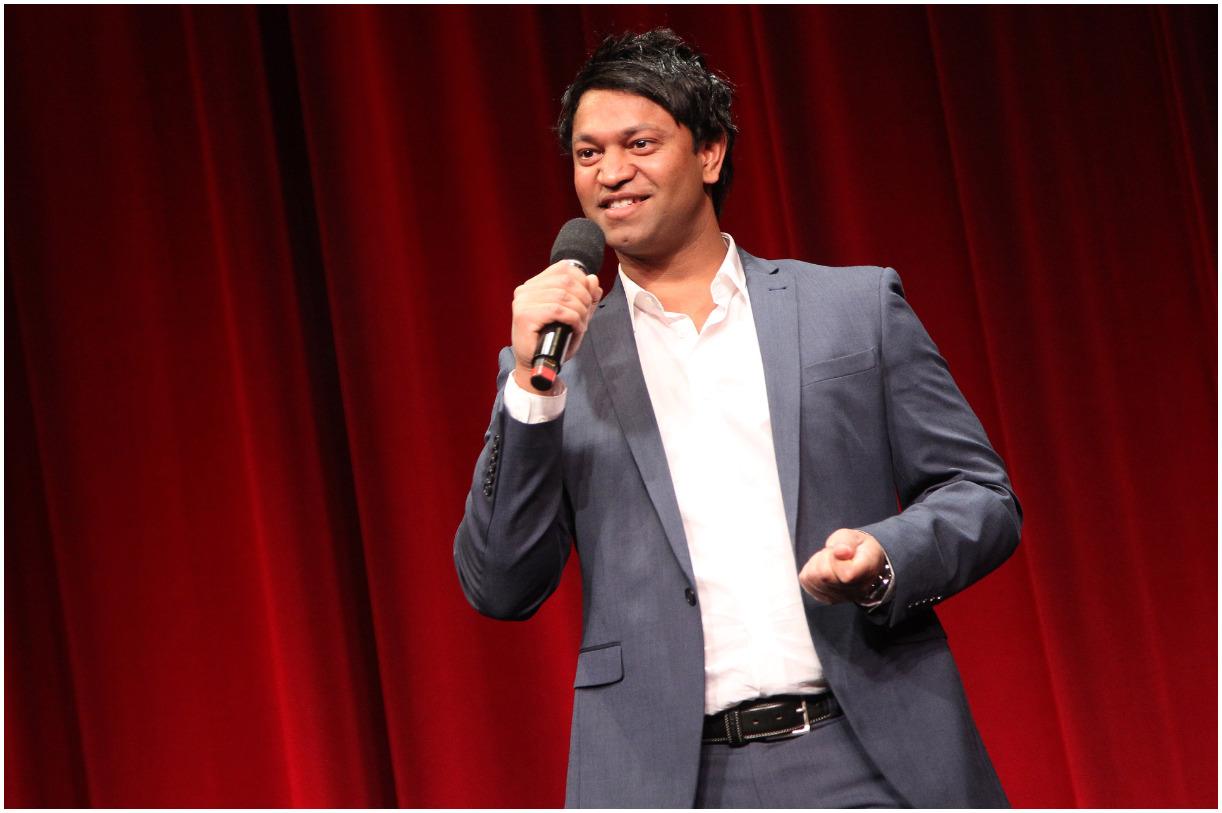 In the book, he details his ordeal as a lost 5-year-old as well as his adoption by an Australian family.

In A Long Way Home, Saroo also wrote about his search for his Indian family.

A film based on his life (“Lion”) was released at the 2016 Toronto International Film Festival. The film stars Rooney Mara, Nicole Kidman, and Dev Patel (as Saroo).

The film received 6 Oscar nominations at the 89th Academy Awards, including Best Adapted Screenplay, Best Supporting Actress (Nicole Kidman), Best Supporting Actor (Dev Patel), and Best Picture. However, it did not win an Oscar in any of the categories for which it was nominated.

“I really admire her as an actress. She’s Australian, she’s an adoptive mother – we’re really on the same page.”

The film made over $140 million worldwide.

In April of 2019, Saroo announced that he is conducting a search for his biological father, who left his family when Saroo was a young child.

READ MORE: Who is Kwebbelkop dating?

His story was made into an ad for Google Earth that was recognized as Ted’s “10 Ads Worth Spreading” in 2014 and Forbes “The Most Unforgettable Ad Campaigns of 2013.”

He traveled first class with the train from Mumbai to Kolkata to re-trace his journey of 25 years earlier.

His pseudonym is a mispronunciation of his given birth name, ”Sheru,” a diminutive of the Hindi word for “lion.”

Brierley earns most of his wealth from being a successful businessman in Australia. His finances rose after he published his book – “A Long Way Home.” The book sells very well, especially on Amazon, where it has over 1,380 reviews (4.7 out of 5).

His story was published in various media outlets such as The Today Show, 60 Minutes, Hollywood Reporter, Vanity Fair, AP, BBC, and CNN. Additionally, Saroo earned some money from the film “Lion,” which was inspired by his book. Therefore, Saroo Brierley has an estimated net worth of $1.5 million.

READ THIS NEXT: Who is Mo Vlogs? 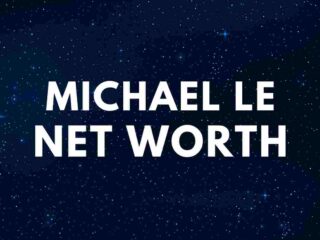 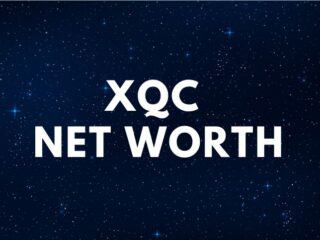 hi there, thank you for sharing your story with the world. i cried for hours after watching the movie.