Sawyer Fredericks (birth name – Sawyer Christopher Fredericks) is an American singer-songwriter who is best known for winning the eighth season of The Voice at age 16. He actually became the youngest person to win The Voice.

Fredericks was born on March 31, 1999, in Newtown, Connecticut, USA, to Carl and Kirsten Fredericks.

At age 11, he received voice training.

In 2012, he recorded a demo of six original songs, titled ”Breaking Ice.”

In the same year, Fredericks was a finalist in the Young Artist Talent Search in Pawling, NY.

On June 4, 2013, Sawyer independently released his first studio album, entitled – ”Out My Window.”

In 2015, he competed in the eighth season of The Voice. He chose Pharrell Williams as his coach. 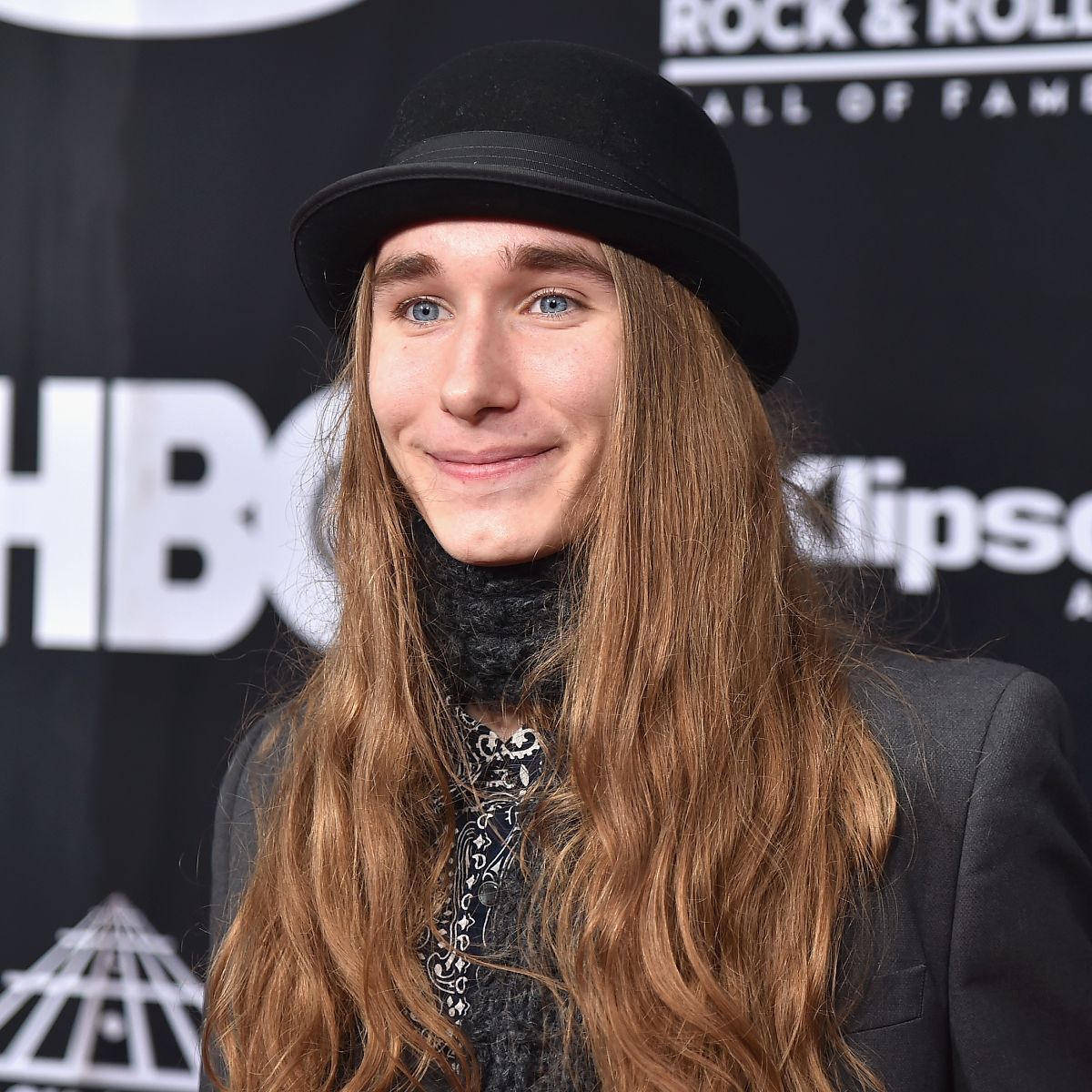 On his audition, Sawyer sang “I’m a Man of Constant Sorrow,” a traditional American folk song that was first published by Dick Burnett.

In the Playoff rounds, he advanced to the Top 12, covering Ray LaMontagne’s Trouble.

In the Top Six, Sawyer sang Al Green’s Take Me to the River.

The song that made him the winner of the competition was ”Please,” by Ray LaMontagne.

During an interview, Fredericks said of Please for Rolling Stone:

”As far as I know, the song was written especially for me. I got a text from Ray and he sent me one of the songs that he just kind of played through.”

In May 2015, he signed a recording contract with Republic Records.

On June 6, 2015, Fredericks performed as a headliner at FLY92.3 Summer Jam in Saratoga Springs, NY.

At the start of 2016, Sawyer opened for Langhorne Slim & The Law at four shows. 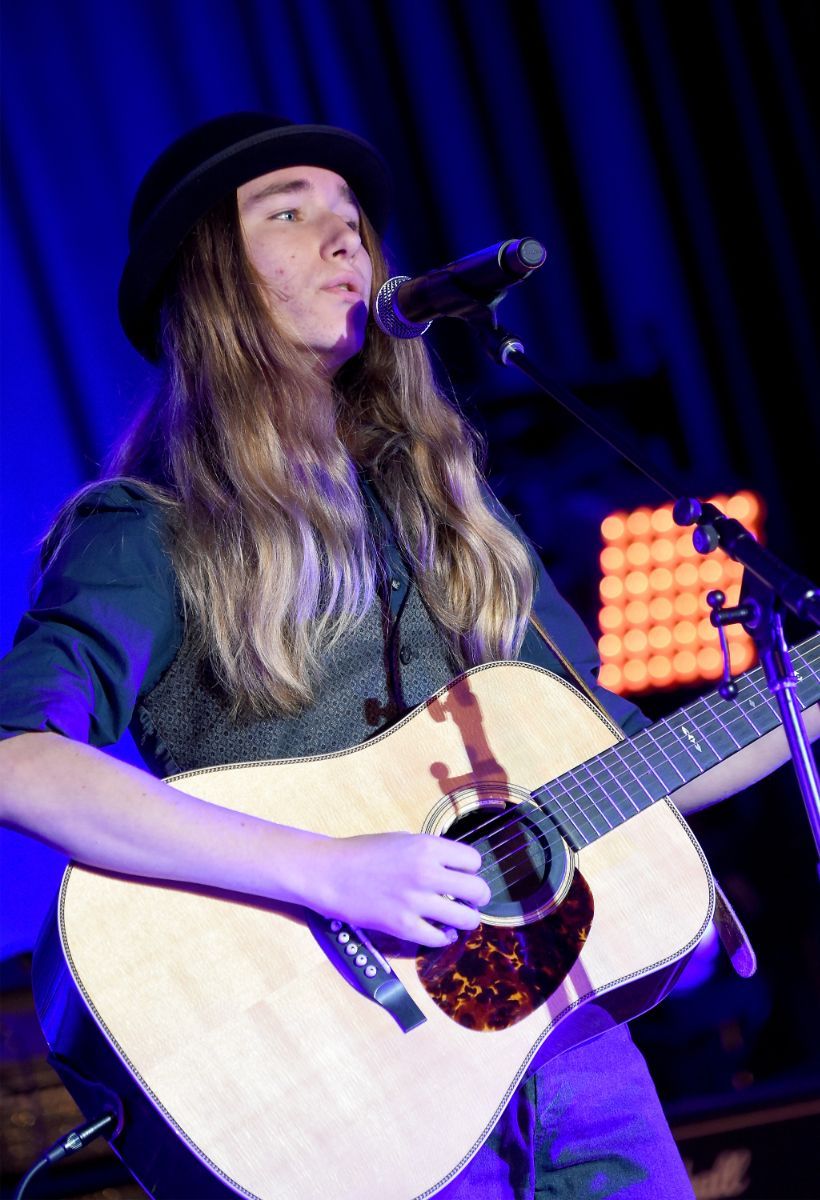 Later that year, his LP “A Good Storm” was released. It sold over 11,000 copies in its first week. Also, the LP debuted at #2 on the Billboard Folk chart. He said about A Good Storm:

”I’m not really happy with how ‘A Good Storm’ turned out.”

In 2017, Sawyer had parted ways with Republic Records.

On April 11, 2017, he performed a solo acoustic show for pediatric patients at Albany Medical Center in Albany.

”I am very proud of the Hide Your Ghost album. I don’t want to rush this thing.”

Sawyer went on to say: 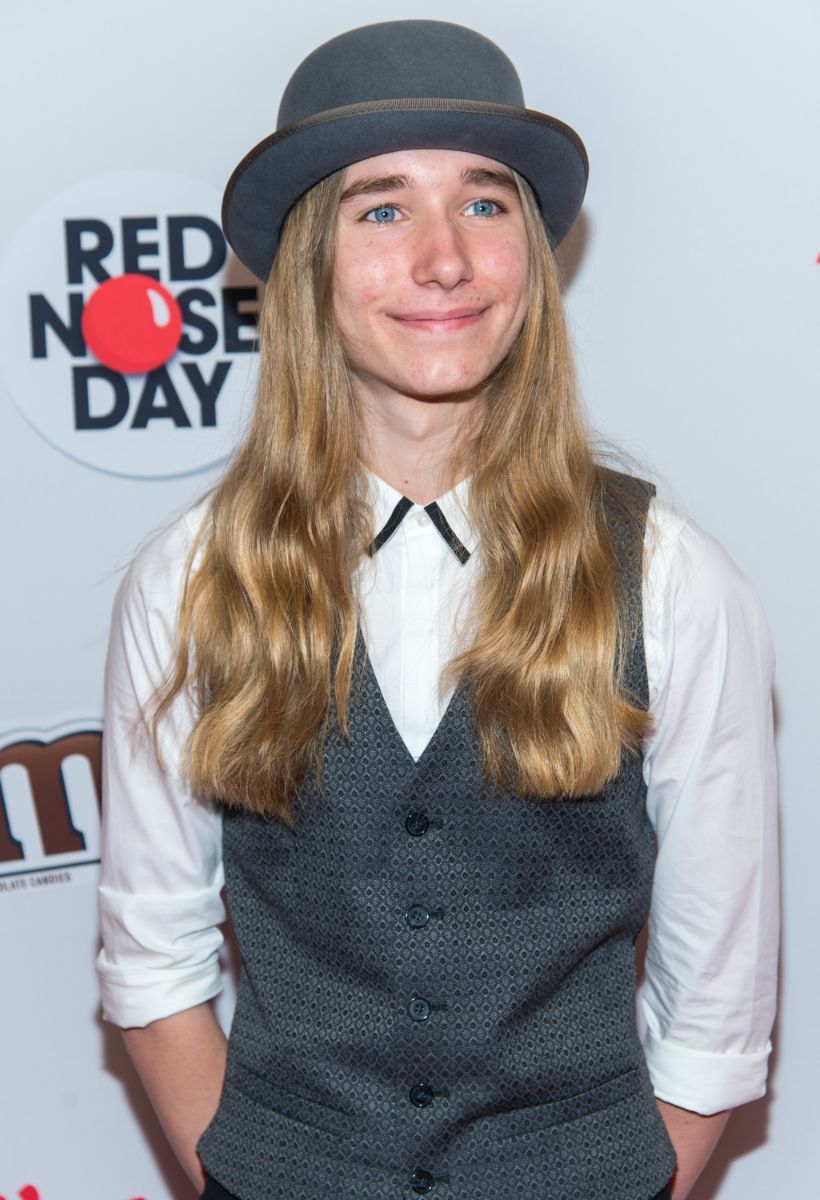 ”I have written all the songs and produced all of them which is why it will be so different from the A Good Storm album.”

At the end of 2019, Fredericks said that he is preparing a new album for release.

”We’re releasing a full-length album in the Spring of 2020 called ‘Flowers For You,’ and the single has the same title.”

On May 1, 2020, Fredericks released the album “Flowers for You” via Dreamland Recording Studios.

According to Recorder News, Fredericks has a girlfriend, but he prefers not to post about her on social media. He also said:

”It’s a little strange, so I try to not cause attention to that kind of stuff.”

His girlfriend’s name is Abigail.

On February 1, 2022, Fredericks revealed that he’s bisexual. Later that month, he wrote on Instagram: “I’ve been with my partner for 5 years now.” 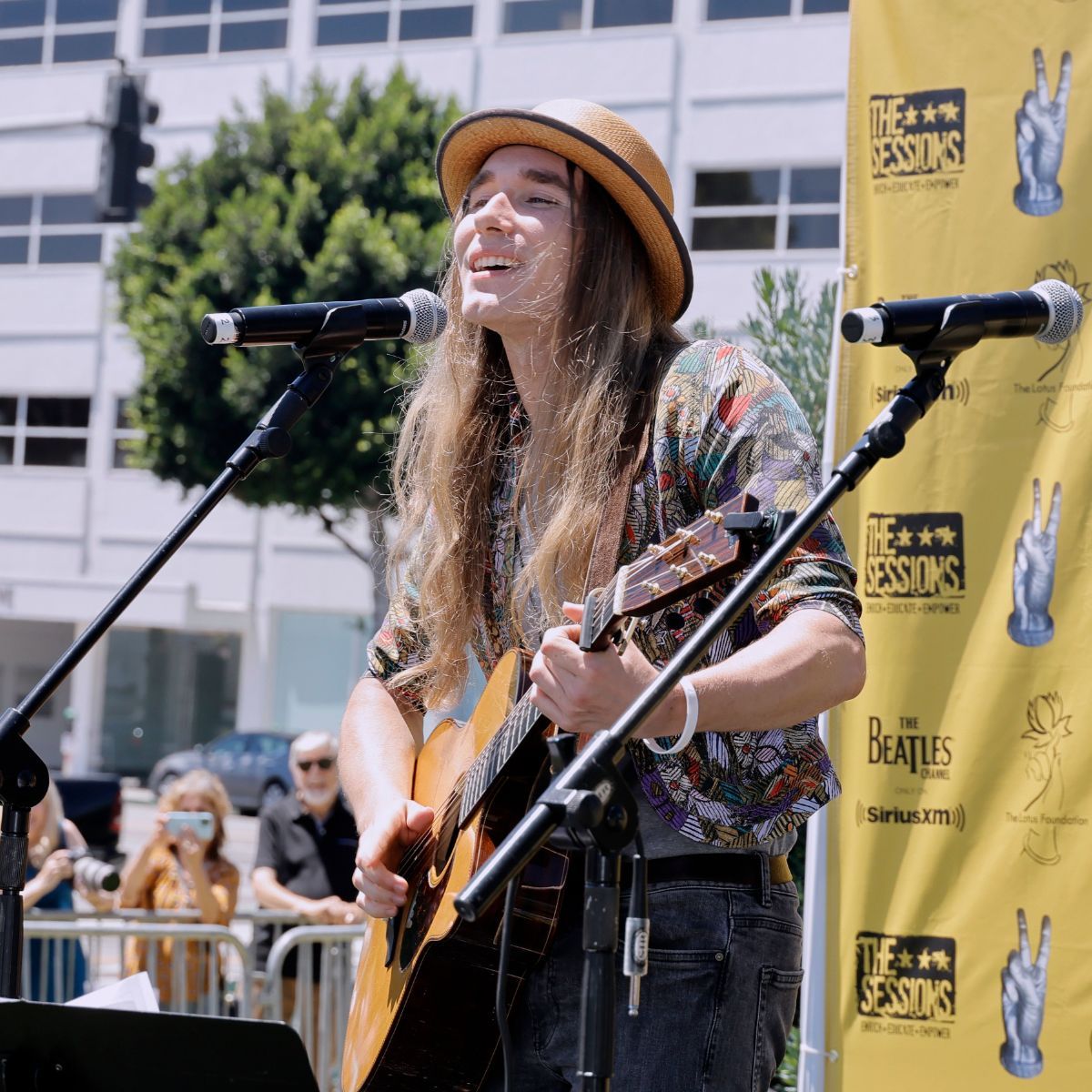 ”When I write music, it is very personal to me, and I don’t like writing songs when I am around other people.”

”I want to make an album that all the songs fit well together.”

”I think that because I’m an introvert, it’s difficult to connect with people just by talking to them – so singing allows me to show who I am.”

”There are so many things I’ve learned from The Voice and taken from it. It’s not really just one thing where I’m like that is what I’ve learned.”

At age 16, Sawyer became the youngest person to win The Voice. However, his record was surpassed by Brynn Cartelli, who won ”The Voice” at age 15.

Other famous participants in The Voice are Craig Wayne Boyd and Courtney Hadwin.

Fredericks earned most of his wealth from winning The Voice, selling his albums (Hide Your Ghost, Flowers for You, and A Good Storm) and EP (Sawyer Fredericks), as well as tickets for his concerts.

For winning The Voice, Fredericks received $100,000 as well as a recording contract with Republic Records.

He also had many concerts. For instance, in 2016, he completed a US tour with 49 shows across the United States. He said – ”I’m pretty happy with where my musical career is right now.”

Therefore, Sawyer Fredericks has an estimated net worth of $1.5 million.

READ THIS NEXT: Who is IceJJFish?

I have some cds for sawyer fredericks. Part of an Eddie Arnold estate deals warranty deal buy my cd and the right producer, the older man on the voice is right, sign a perfect album/cd for this Christmas but for this year a bit late. Sawyer needs to style his hair this is necessary the deal should produce 20 million in cd sales minimum he must pay myself the proceeds vip service marshals water service and taxes shoul receive ultra sound stage services I am bonded by the state of New York banking bond. KTB I have up to 16 cds for sawyer with artwork. I believe in his voice. Dolly Parton does want one of my cds she might know the name of the producer needed here thank you

I really like Sawyer & that he is his own man. He is self directed, knows what he wants & just does his thing. A commendable attribute in these times. I wish him much success!