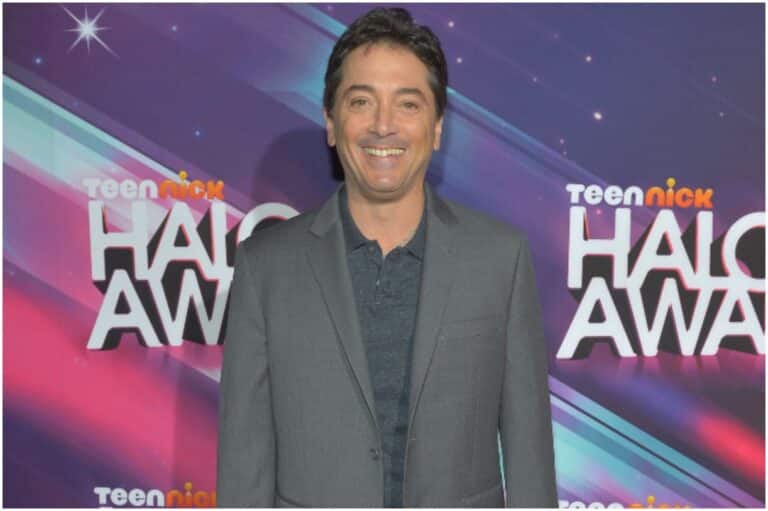 Scott Baio is an American actor who is known for his role as Charles on the popular television show Charles in Charge.

Scott began playing David Hobbs on the Nick at Nite series See Dad Run in 2015. But, he is best known for his role of Chachi Arcola on the TV shows Joanie Loves Chachi and Happy Days.

His parents were immigrants from Italy. Scott grew up as a first-generation American.

Baio decided to become an actor when he was 9 years old.

At 16, along with fellow child star Jodie Foster, Scott starred in the movie titled – ”Bugsy Malone.” In 2003, the movie was voted #19 on a list of the 100 greatest musicals. The film premiered at the 1976 Cannes Film Festival.

In 1982, Scott was in a spin-off of ”Happy Days” named – ”Joanie Loves Chachi.” The series follows the exploits of Chachi and Joanie as they moved to Chicago.

In 2004, the actor participated in the making of Bob Clark’s film, entitled – ”Superbabies: Baby Geniuses 2.” It reached third place at the 25th Golden Raspberry Awards for Worst Picture.

In 2005, TV Guide named the American actor as one of the greatest teen idols of all time.

He has gained a reputation for dating many high-profile actresses. He said:

”When I have a girlfriend, I feel caged in, I don’t know why.”

Some of the famous names Scott has dated include:

During an interview, Baio declared:

”I regret losing certain women, but it was always my fault.”

In 2007, Scott Baio married Renee Sloan, an American actress who co-starred with Tony Todd in the film Murder-Set-Pieces.

Moreover, Renee was a body double for Pamela Anderson on Baywatch.

In June 2015, she was diagnosed with a meningioma brain tumor, a tumor that arises from a layer of tissue that covers the spine and brain.

Renee and Scott welcomed a daughter in November of 2007.

Baio said about his daughter:

”I cannot believe how much I love my kid. It’s a beautiful thing.”

Note – his daughter was tested false positive for a rare metabolic disorder. Therefore, to support families with children affected by GA-1 and draw attention to the issue, the couple established a foundation, named – the Bailey Baio Angel Foundation,

”You can tell five minutes into it what a girl is after.”

”I love driving cars, looking at them, cleaning and washing and shining them.”

”Life is too short no matter what party you are with.”

”I’ve been very fortunate and I am grateful.”

Nicole Eggert, an American actress, has claimed that Scott had sexually abused her as a minor. Nicole said:

“I was very young. It was shocking.”

“He was playing not only on my emotions, but my hormones and all of those things.”

Baio replied that he had a consensual sexual relationship with Nicole, however, it did not occur until the actress was 18 or 19.

He sustained Donald Trump during the 2016 presidential campaign.

In 1986, Scott was offered the role of Maverick in the blockbuster ”Top Gun.” However, Baio turned it down, and the role went to Tom Cruise.

”Somebody asked me what do you regret. I said, well I was offered the role of Maverick in ‘Top Gun’ and I turned it down.”

Scott described Barack Obama as being:

“either dumb, a Muslim, or a Muslim sympathizer, and I don’t think he’s dumb.”

“President Reagan made me feel proud to be an American. Today, I feel sadness.”

He has described his politics as conservative and is a registered Republican.

Baio earned most of his wealth from starring in 59 TV series and movies. Scott is best known by the public for the following movies:

At some point during “Happy Days,” Scott received approximately 5,000 letters per week from his fans.

Scott’s other well-known movies include – ”The Bread, My Sweet,” ”Face to Face,” and ”Very Mean Men.” Therefore, Scott Baio has an estimated net worth of $6.7 million.

READ THIS NEXT: Who is Redd Pepper?