Timothée Chalamet was born in Manhattan, New York, on December 27, 1995.

His mother, Nicole Flender, is a New York native, while his father, Marc Chalamet, was born in France.

He has one older sister, Pauline Chalamet, who is an actress, writer, and director.

Due to his familial origins, Chalamet is a dual- citizen of both France and America and speaks fluently in French and English.

Chalamet made his first feature film debut in 2014 for his role in Men, Women & Children.

That same year, he played the role of Tom Cooper in Interstellar which grossed 701.7 million USD in the box office.

While Chalamet, later on, admitted during an Actors on Actors talk to actress Emma Stone that he was upset with how small of a role he actually played in the film, he has yet to face that issue again.

Chalamet’s breakthrough role came through the 2017 coming-of-age story film, Call Me by your Name, where he played Elio Perlman, a 17-year old American Italian Jewish boy who engages in a romantic relationship with a 24-year old American graduate student played by Armie Hammer.

Since then, he has had major roles in movies such as Dune, Beautiful Boy, A Rainy Day in New York, and The King.

He has been among the youngest nominees for the Academy Award of Best Actor since 1939 and also received a nomination for Best Actor with the Golden Globes.

He has even gained recognition for his supporting roles in the films Little Women and Hostiles, all before the ripe age of 25. 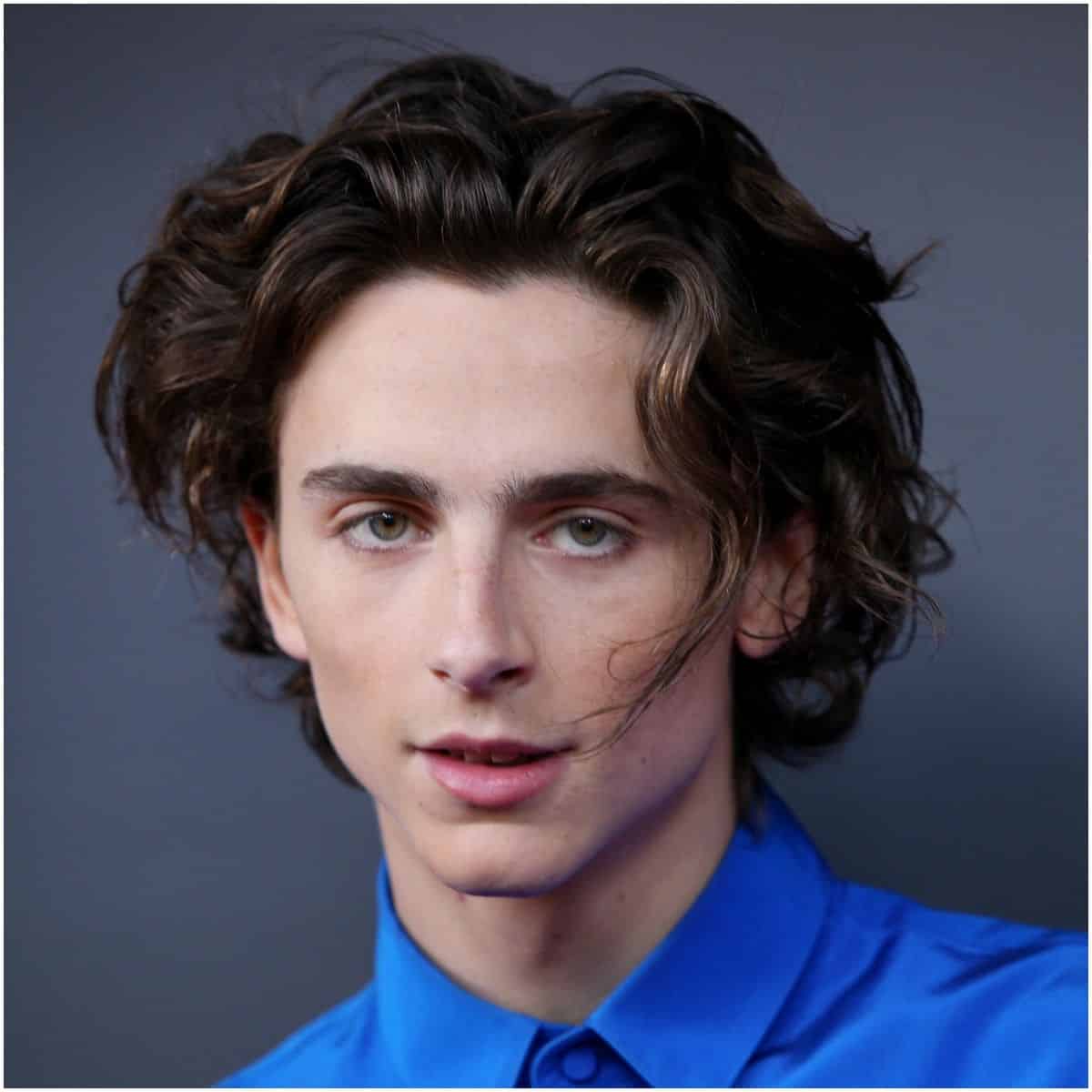 After his role in Interstellar, which was filmed in Canada, Chalamet went back to New York to study cultural anthropology at Columbia University.

His time at Columbia only lasted a year as he was unable to find a good balance between his work and his studies, noting to fellow actor Matthew McConaughey during an interview with Interview Magazine that he basically “floundered” his first year.

At the time, he said he simply could not commit to the rigorous academic commitment that a university such as Columbia requires while also pursuing his acting career.

During his second semester at Columbia, he was working on Jason Reitman’s, Men, Women & Children, which launched his career in turn, causing him to put his academic career on hold.

It was only a year later, though, in 2015, that Chalamet returned to his studies.

This time transferring to New York University, where he spent a couple of semesters enhancing his acting skills.

Despite Chalamet’s role as the latest Hollywood heartthrob, he hardly can be viewed as a playboy.

He is known to have had only a handful of relationships or flings with some notable names.

As a teenager, he had a relationship with Lourdes Leon, Madonna’s daughter, while they both attended New York’s LaGuardia High School of Performing Arts.

The seriousness of such a relationship is unknown, but the two are still on good terms today.

After this time, in that same 2017 interview with McConaughey, Chalamet stated that he was too involved with work and traveling to have a love life.

This, however, did not last too long as a year later, the young star was caught up in a steamy relationship with Lily-Rose Depp, Johnny Depp’s daughter, after they worked together on Netflix’s, The King. 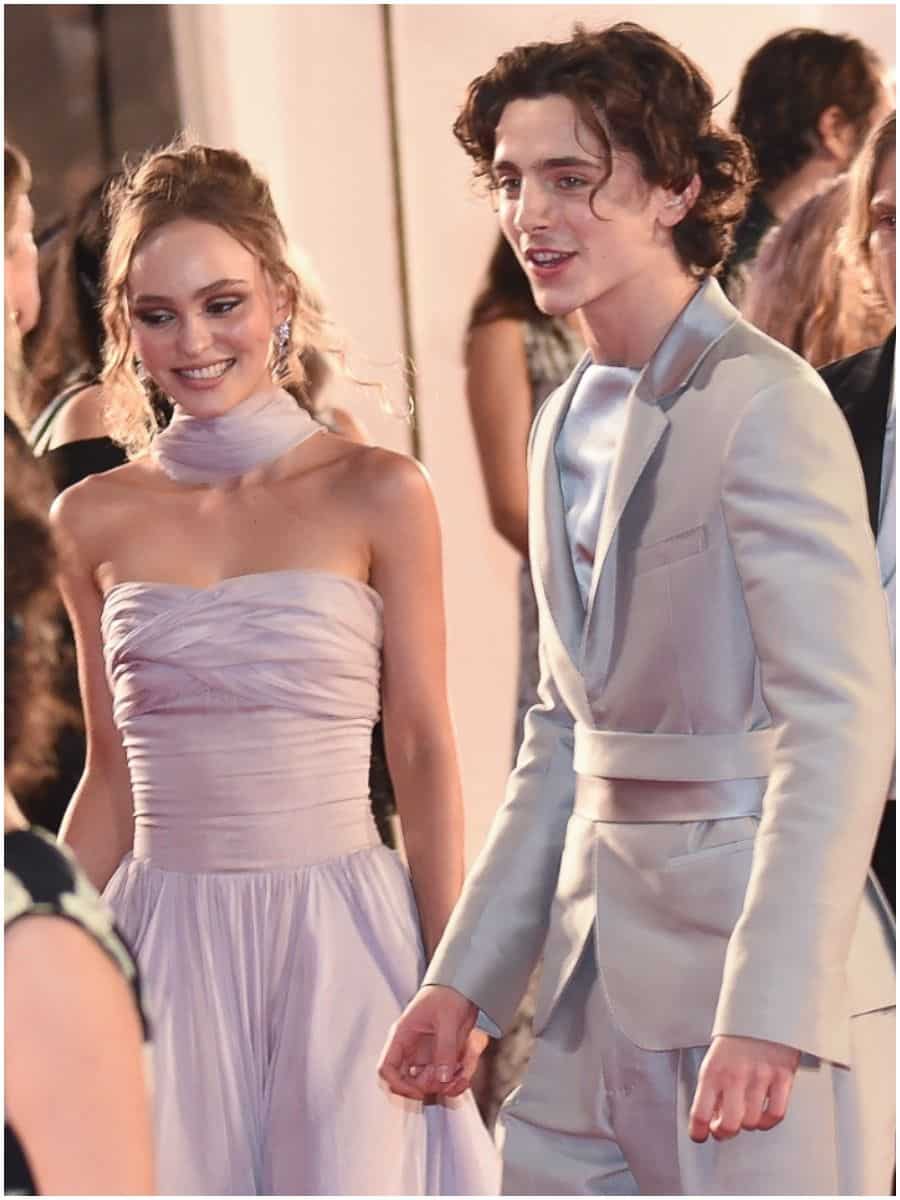 The two reportedly split as Chalamet announced he was “currently single” during an interview with British Vogue in April 2020.

In June 2020, he was seen out with actress Eiza González.

González and Chalamet, unfortunately, ended things in October 2020, and in April 2021, Chalamet and Depp officially announced they were back together and currently still are to this day.

Timothée Chalament lives in New York currently in an apartment building off W 42nd street that has been the home of many other celebrities, including Alicia Keys and Patrick Dempsey.

He, however, grew up in Manhattan Plaza in Hell’s Kitchen.

He has also spent some time living in France as well as Canada and Italy while working on Interstellar and Call Me by your Name.

Out of all the places he has lived, though, which includes Los Angeles, Chalamet said in an i-D Magazine interview with Harry Styles that he prefers New York “hands down.” 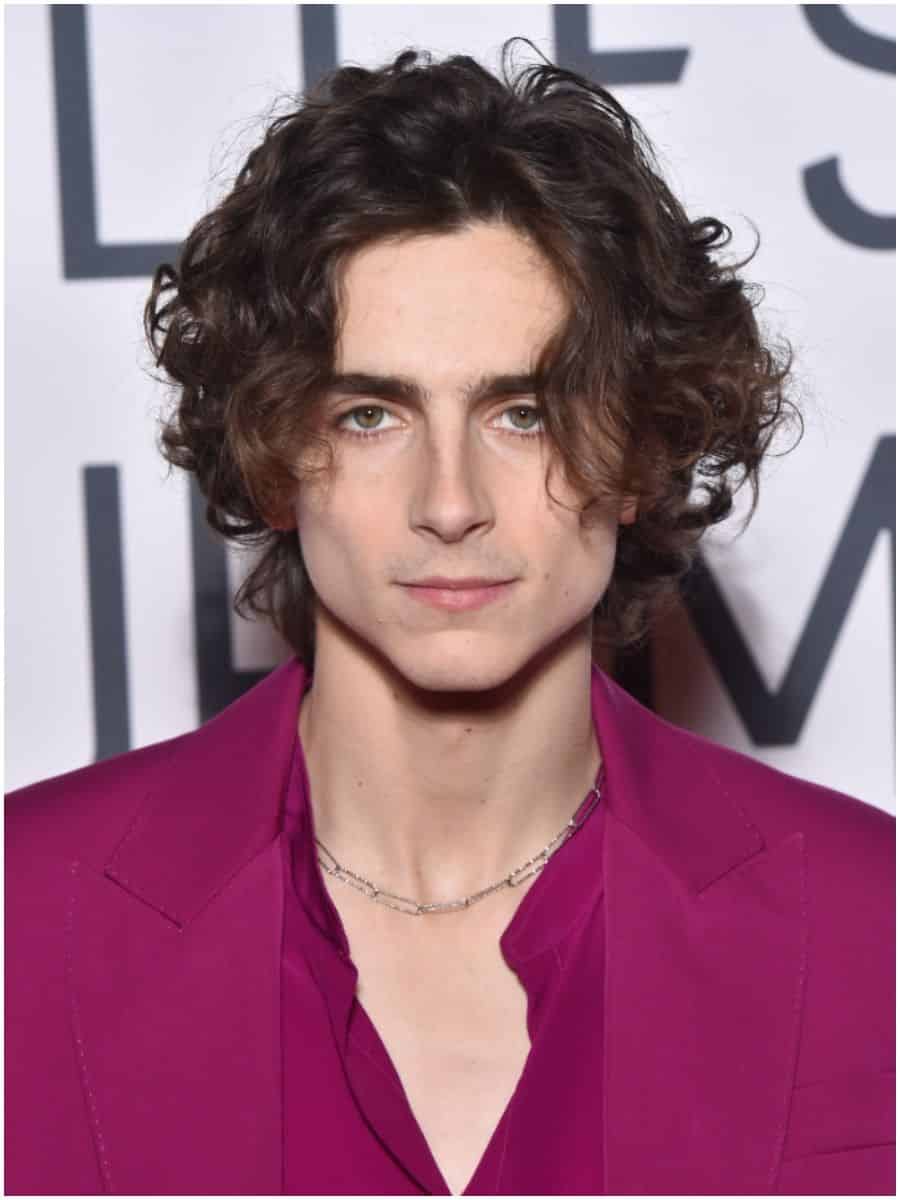 Chalamet earned most of his wealth from performing in over 30 movies, TV series, and short films, including – Call Me by Your Name, The French Dispatch, Little Women, Hot Summer Nights, Dune, The Adderall Diaries, Men, Women & Children, Law & Order, and Worst Friends.

For his role in Dune, Chalamet reportedly made $2 million.

Therefore, American actor Timothée Chalamet has an estimated net worth of $12 million.

The future for Timothée Chalamet is promising, and he is definitely one to be watched.

READ THIS NEXT: Who is Joshua Bassett?