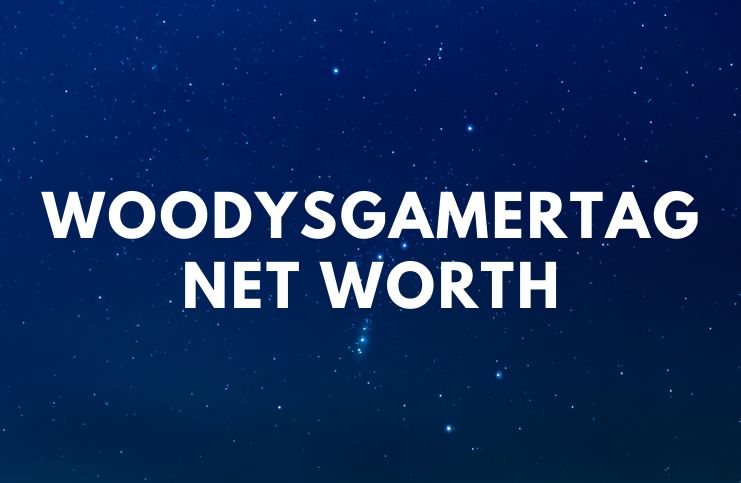 From 1992 to 1999, Matthew went to Drexel University. From 2002 to 2005, Woodworth went to North Carolina State University and received a Masters of Engineering & Computer Science.

From 1999 to March 2012, Matthew worked as a software architect (a software expert who makes high-level design choices and dictates technical standards, including software tools, coding standards, and platforms) for Cisco Systems, Inc., an American multinational technology conglomerate which has the headquarters in San Jose, California.

From 1995 to 1999, he worked for QAD Inc. as a Sr. Software Engineer. A senior software engineer solves product and technical problems with other engineers and other disciplines. Furthermore, he is expected to:

QAD Inc. is a company which provides enterprise resource planning software for manufacturing companies. QAD Inc. was formed in 1979 by Pamela Lopker, who remained chairman and president. QAD Inc. stock began trading as of its initial public offering on August 6, 1997.

On Dec 17, 2009, Matthew started his YouTube channel. The channel has over 1.1 million subscribers. He mainly uploads Call of Duty and Minecraft content.

In addition, Woodworth has run several successful series on his channel including:

On Aug 21, 2010, Woodworth started his second YouTube channel, titled – WoodysOuttakes. The channel has around 48,000 followers.

Matthew has his own Minecraft server. Minecraft is a sandbox video game which was created by Swedish game developer Markus Persson. The game was released in 2011. Following Minecraft’s release on PC, Markus Persson periodically updated the game until delivering its full version on November 18, 2011.

The podcast has been steam-rolling through the airwaves since early 2010. It is a comedy podcast featuring YouTube personalities Woody (WoodysGamertag), Taylor (MurkaDurkah), and Kyle (FPSRussia). They meet together each and every week to entertain people.

For PKA, Woody deals with editing, the technical issues, and uploading of the podcast.

WoodysGamertag is married to his wife, Jackie.

The couple has one son (Colin) and a daughter

He is part of Generation Xennials. Xennials are a ‘microgeneration’ between Gen X and Millennials. Many Xennials didn’t get their first cellphone until they were in their late teens or early 20s. Instead, Xennials had to call their friends’ homes and ask for that person through the parents.

Moreover, Xennials are naturals at social media, though they largely grew up without Twitter, Facebook, Instagram, or even MySpace. They were the first generation to grow up with computers in the house, typically equipped with internet access.

They are jealous and possessive, and they can show great aggressiveness if they are bothered. In addition, the Rat people are very appealing and popular among other people, hence, they are never without admirers or friends. They always analyze their techniques to succeed. Thanks to their strong intuition, they can easily adapt themselves to new environments.

His zodiac sign is Pisces. As the last sign of the twelve signs of the zodiac, Pisces is highly evolved and reveals his traits, characteristics, and talents over time.

People born under the Pisces zodiac sign are imaginative, creative, and highly intuitive. Ruled by Neptun and represented by the Fish, Pisces is the most compassionate and sensitive sign of the zodiac. Powerfully emotional, creative, intuitive, and caring, the Pisces man is sensitive and typically your most trusted friend.

When they are independent and inspired by life’s events, their creativity comes shining through, however, they are unable to be on their own for long before they start dreaming in their imaginary world of happy endings and happy people.

Woodworth earned most of his wealth by working at Cisco as a software architect. The average software architect salary in the United States is around $141,000 per year. He also received some company shares. According to the data, by the time Cisco went public in 1990, the company had a market capitalization of $224 million. By the end of the dot-com bubble in the year 2000, the company had a more than $500 billion market capitalization.

Moreover, Matthew invested in the S&P 500, an American stock market index that is based on the market capitalizations of 500 large companies having common stock listed on the NASDAQ, NYSE, or the Cboe BZX Exchange. During the Painkiller Already podcast, Matthew said that his investments were making him over $100,000 per year.

In addition, he receives around $6,500 per month from donations on Patreon. Lastly, his main YouTube channel (over 368 million views) earned him around $728,000. Therefore, WoodysGamertag has an estimated net worth of $4.9 million.

READ THIS NEXT: Who is Danny Duncan dating?