As a motivational speaker, Amiyah focuses on the themes of self-acceptance, self-esteem, and bullying. She once said:

“You get one life, and it’s yours to live — not society’s, your parents’ or [anyone else’s] decision to tell you how you should live.”

Scott was born on January 11, 1988, in Manhattan, New York, USA, and raised in New Orleans, Louisiana.

She underwent partial transgender surgery at the age of 15. Scott fully transitioned at 17.

Later, Amiyah decided to explore opportunities as an independent transgender.

During an interview, Amiyah explained:

“My parents were supportive, and I was lucky to have parents that were. I had my surgery at 17, but I wish could’ve had it sooner. It just solidified who I always knew that I was.” 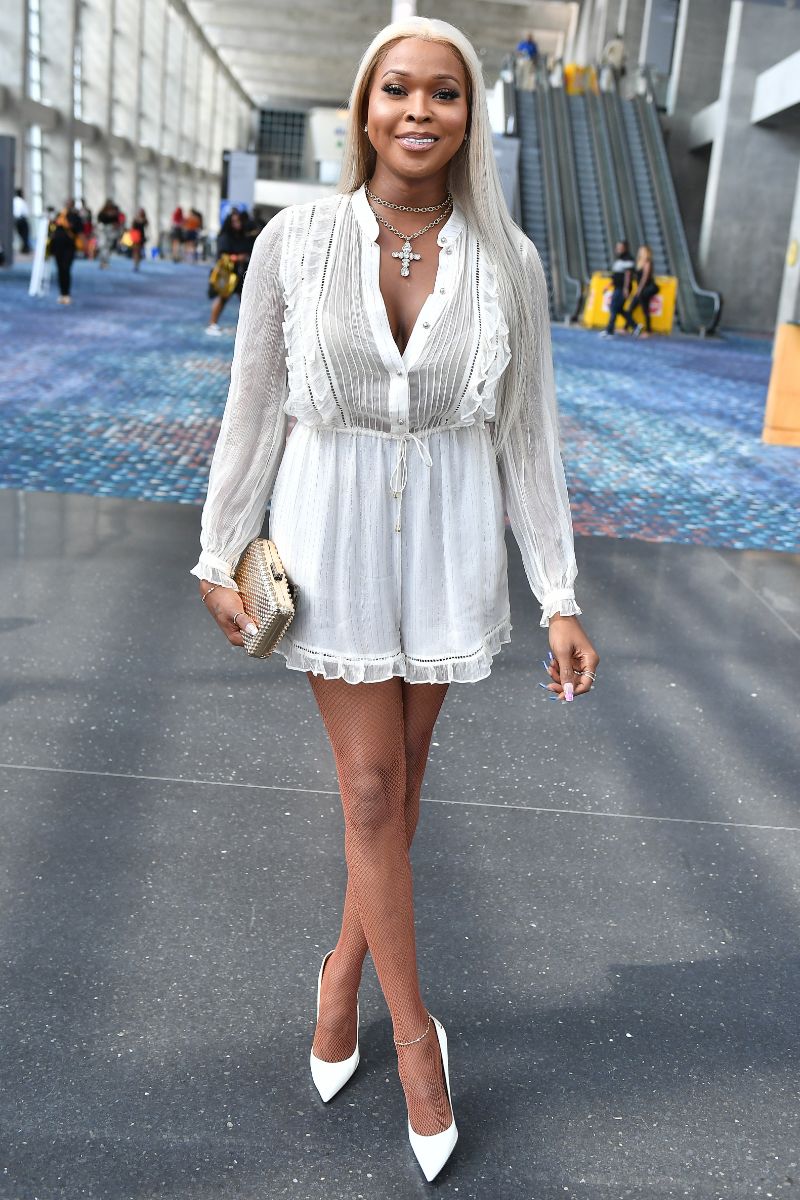 “For me, nothing changed except for the parts on my body. How I felt was the same, how I looked to myself remained the same.”

In another interview, Scott said:

“I had supportive parents. My mom has always been supportive. My dad struggled at first and I won’t lie to you about it.”

“But that’s what makes him calling me ‘princess’ now so worthwhile because that’s progress.”

The Real Housewives of Atlanta

In 2015, Amiyah was added to the cast of The Real Housewives of Atlanta for its 8th season. The reality series focuses on the professional and personal lives of several women residing in Atlanta, Georgia.

Scott was the first transgender woman to be cast in the Real Housewives franchise.

She later left the reality series. The reason? She was offended by the way the producers wanted her to behave. Amiyah said in an interview:

“I enjoyed filming and I enjoyed the ladies. What is meant for you is for YOU! Obviously that wasn’t for me.”

“[But] scripted prime time television seems to do me justice, though.”

Shortly after Scott left The Real Housewives of Atlanta, she was cast in Star, an American musical drama TV series that is created by Tom Donaghy and Lee Daniels for Fox.

Other celebrities appearing in Star are: 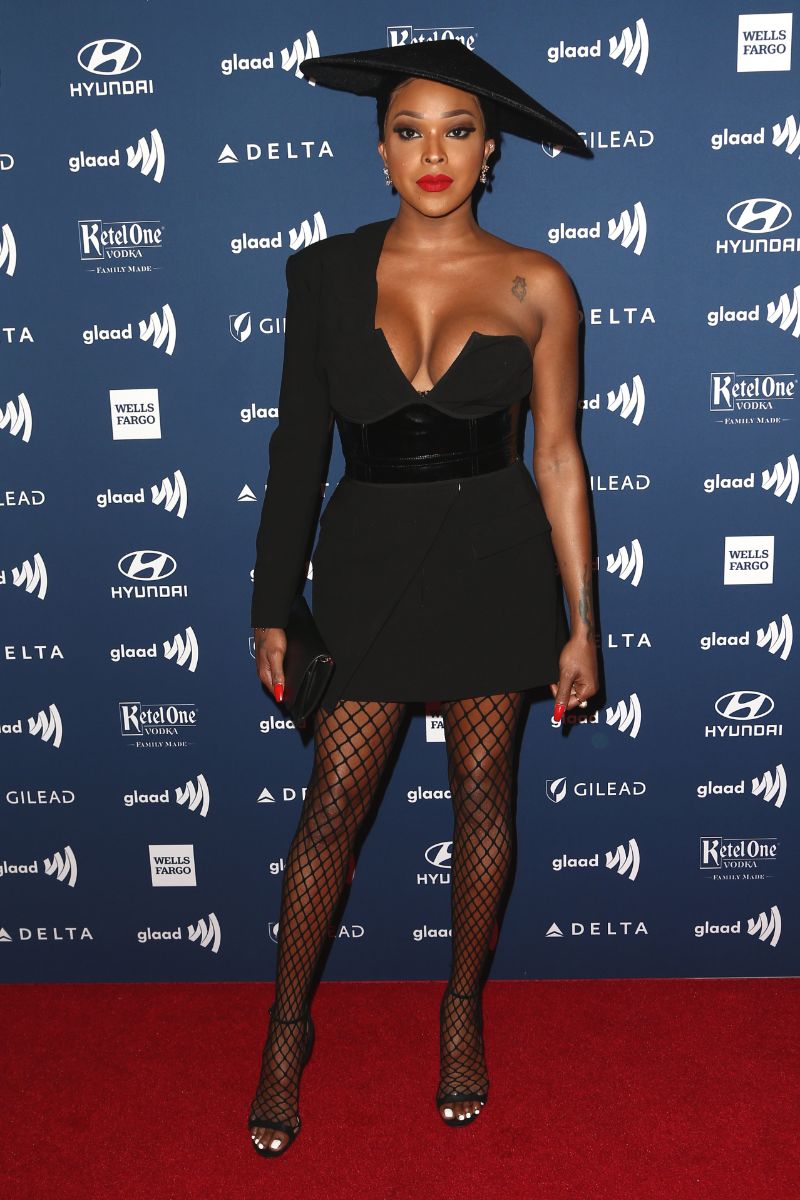 On March 31, 2019, Amiyah published her first book, titled – ”Memoirs of a Mermaid: The Evolution of Amiyah Scott.”

By writing this book, she wants to inspire others to pursue their own truth.

Amiyah Scott has never been married.

In 2015, Amiyah Scott used to date Kellon Deryck, a hairstylist from Boston who graduated from the Aveda Institute in Atlanta. 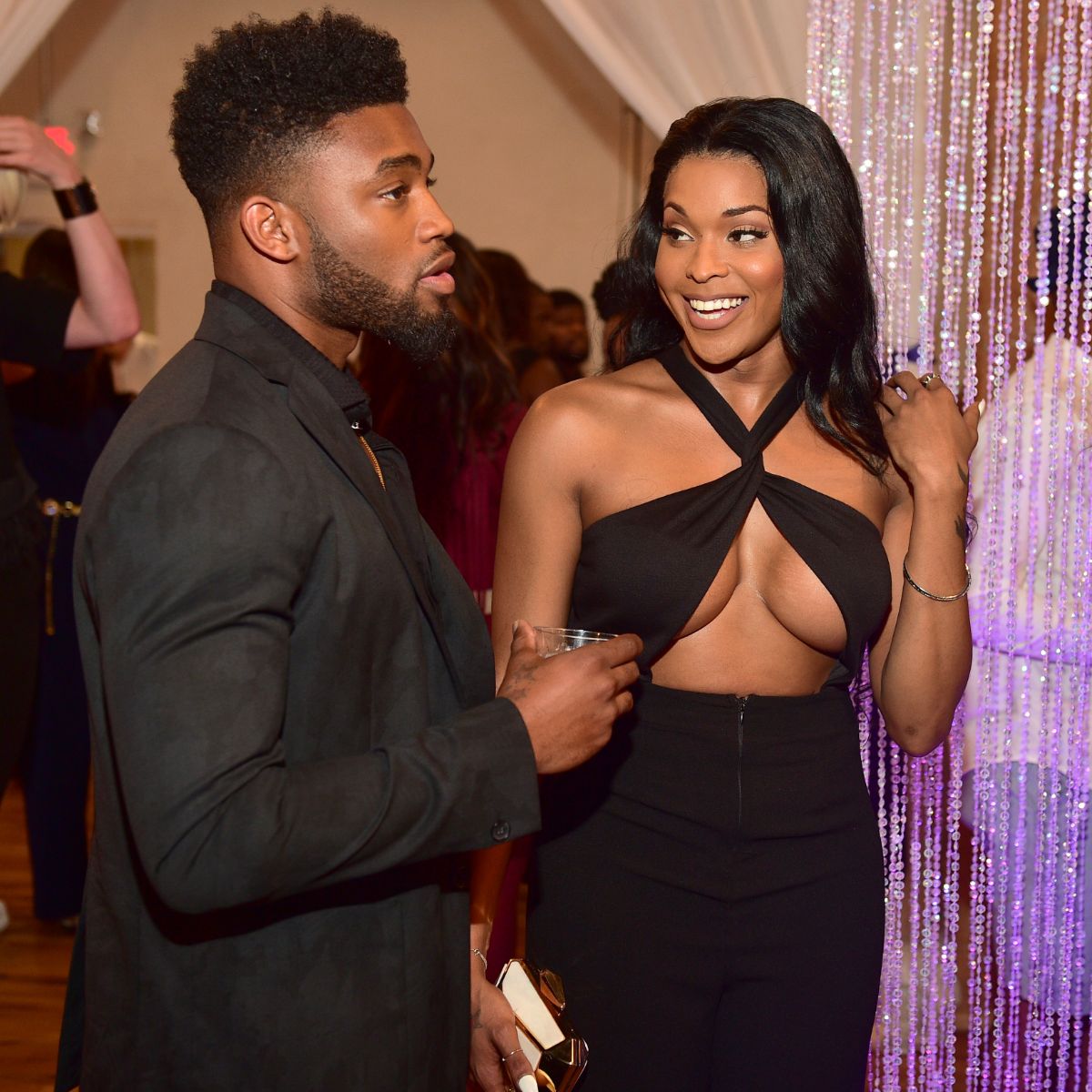 According to several sources, the two were just friends, and their romantic relationship was fake.

The reason? Scott wanted to seem more interesting to the producers of The Real Housewives of Atlanta.

Amiyah has also been in a relationship with Micah Dixon, a social media star who has worked with American television personality Porsha Williams (who is currently engaged with entrepreneur Dennis McKinley). Dixon is famous on Instagram for his personal fashion modeling.

Scott once said about her romantic life:

“I’ve had a few encounters with high profile men and that’s all that I’m going to say. I won’t ever name them.”

At the time of writing, Amiyah Scott is most likely single.

”You gotta always remember, sometimes things don’t work out because they aren’t supposed to.”

”I think football is kind of fun. I’m from New Orleans, so I root for the Saints when I get a chance.”

”If you threw it in the air, it would turn into sunshine.”

American drag queen RuPaul is her idol. Scott said about the time she met RuPaul:

“I was in New York back in 2006 for this Underground Ballroom show called POCC.”

“So I went backstage to get my hair and makeup done, and Ru happened to be there.”

“I’ve always loved beauty and I want my first product to be something special and inclusive that could be worn and loved by everyone.”

Amiyah went on to say:

“This gloss is a galaxy — slightly iridescent, clear but with a special shine and I’m so excited to finally share it with my fans.”

Scott experienced bullying as an adolescent. 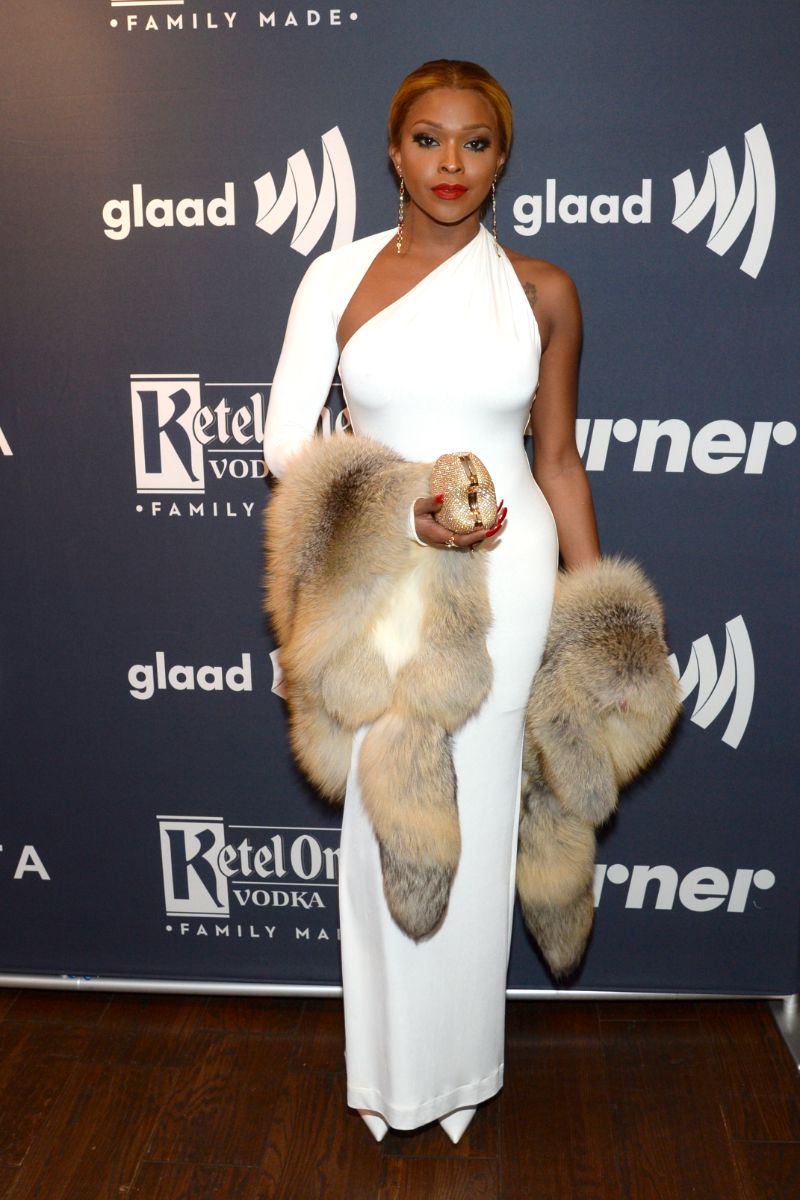 Scott earned most of her wealth from being a cast member in The Real Housewives of Atlanta reality series.

In addition, Amiyah makes money from selling her book (Memoirs of a Mermaid) on Amazon, sponsored posts on her Instagram account (at least $15,000 per sponsored post), and from her beauty line.

Therefore, Instagram star Amiyah Scott has an estimated net worth of $1.5 million.