What is David Benioff’s net worth?

David Benioff is an American TV producer, screenwriter, and novelist, who is best known as the co-creator of the television show – ”Game of Thrones.”

David is the son of Stephen Friedman, who was an advisor to President George W. and an executive with Goldman Sachs.

During high school, he was on the wrestling team.

He graduated from Dartmouth College in 1992. David majored in English and wrote an honors thesis.

After graduating from college, Benioff worked as a club bouncer in San Francisco for a time.

David also worked as a radio DJ. For two years, Benioff was an English teacher at Poly Prep high school in Brooklyn.

In 1995, he went to Trinity College Dublin for a 1-year program to study Irish literature.

While at Trinity College Dublin, David met American television producer D. B. Weiss, who would later become his collaborator in Game of Thrones and other projects.

While working as a high school English teacher, Benioff wrote the book titled – ”The 25th Hour.” In 2001, a film was released after the book, directed by Spike Lee and starring Edward Norton.

In 2004, Benioff drafted a screenplay for the mythological epic Troy, for which Warner Bros. pictures paid him about $2.5 million.

In the same year, David was hired to write the screenplay for the X-Men spin-off X-Men Origins: Wolverine, the fourth installment of the X-Men film series. It was released worldwide on May 1, 2009, by 20th Century Fox. The film grossed more than $373 million worldwide and over $179 million in Canada and the US.

In 2005, David wrote the script for the psychological thriller Stay. The stars of the movie include Bob Hoskins, Ryan Gosling, Naomi Watts, and Ewan McGregor. It was directed by Marc Forster.

In October 2007, he was hired by Universal Pictures to write an adapted screenplay of the Charles R. Cross biography of Kurt Cobain. 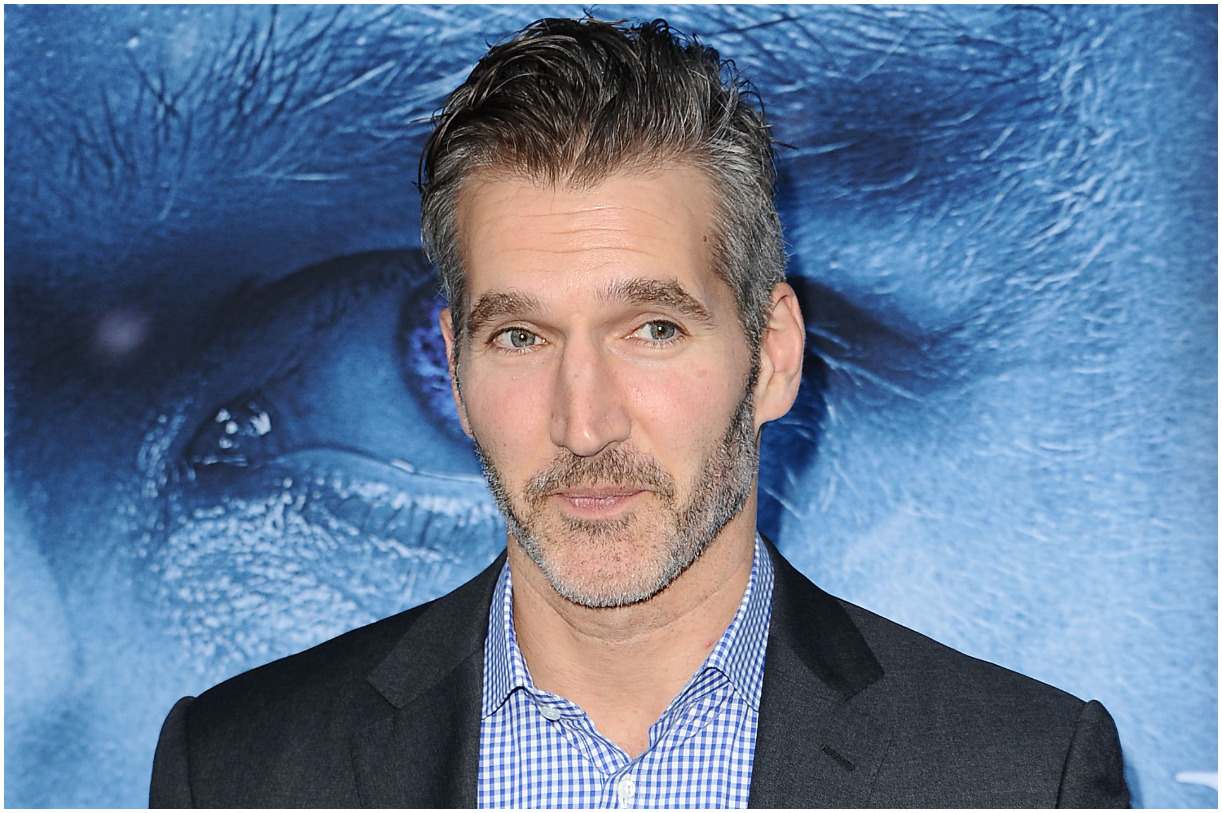 GoT is an American fantasy drama TV series that is based on the novel series A Song of Ice and Fire, written by George R.R. Martin. It was produced by the HBO cable network.

After eight seasons spanning 73 episodes, HBO has spent around $1,460,600,000 to bring George R.R. Martin’s vision to the screen. According to the data, GoT Season Eight has brought in an average of $88 million dollars per episode from HBO subscriptions.

On July 19, 2017, David announced that he and D.B. Weiss are going to begin production on another HBO series, titled Confederate, after the final season of GoT.

“We have discussed Confederate for years, originally as a concept for a feature film.”

David went on to say:

”But our experience on Thrones has convinced us that no one provides a bigger, better storytelling canvas than HBO.”

In August 2019, it was announced that D.B. Weiss and David had closed a deal with Netflix. Additionally, it was reported that the deal “wipes Confederate off HBO’s books.”

In May 2019, Bob Iger, Chairman and Chief Executive Officer of The Walt Disney Company, said that Weiss and Benioff are working on the new “Star Wars” film, which is expected in theaters in December 2022.

“David and Dan are some of the best storytellers working today.”

Later, it was announced that Weiss and Benioff exited their contract to produce the new Star Wars film due to their commitments to Netflix.

The book has hundreds of storyboards, production and costume designs, photos, and insider stories that reveal how the Game of Thrones creators translated George R. R. Martin’s fantasy series into the world of Westeros.

On July 22, 2005, David Benioff got engaged to Amanda Peet, an American actress who appeared in a variety of films, including: 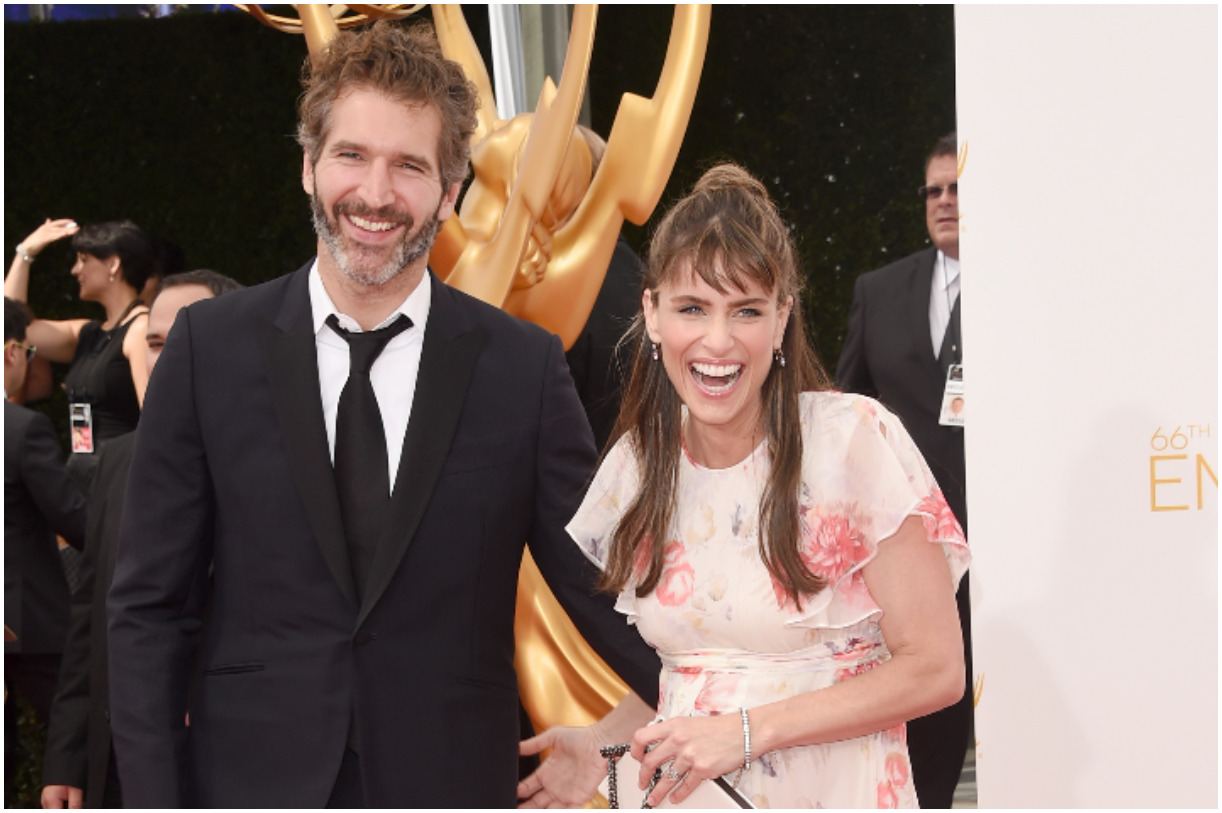 In 2015, Amanda was interviewed on the late-night talk show – ”Jimmy Kimmel Live!.” During the show, the actress told Jimmy Kimmel that she was close to divorcing her husband for killing off ”Jon Snow” during the season 5 finale “Mother’s Mercy.”

“I made him promise me, I begged him … I said, ‘I’ve heard all this stuff … [Harington] got a haircut, I don’t want to divorce you, what’s happening?'”

On February 20, 2007, the couple welcomed their first child, a girl named Frances Pen.

The couple has two more children, named Molly and Henry.

The family lives in Beverly Hills and Manhattan. 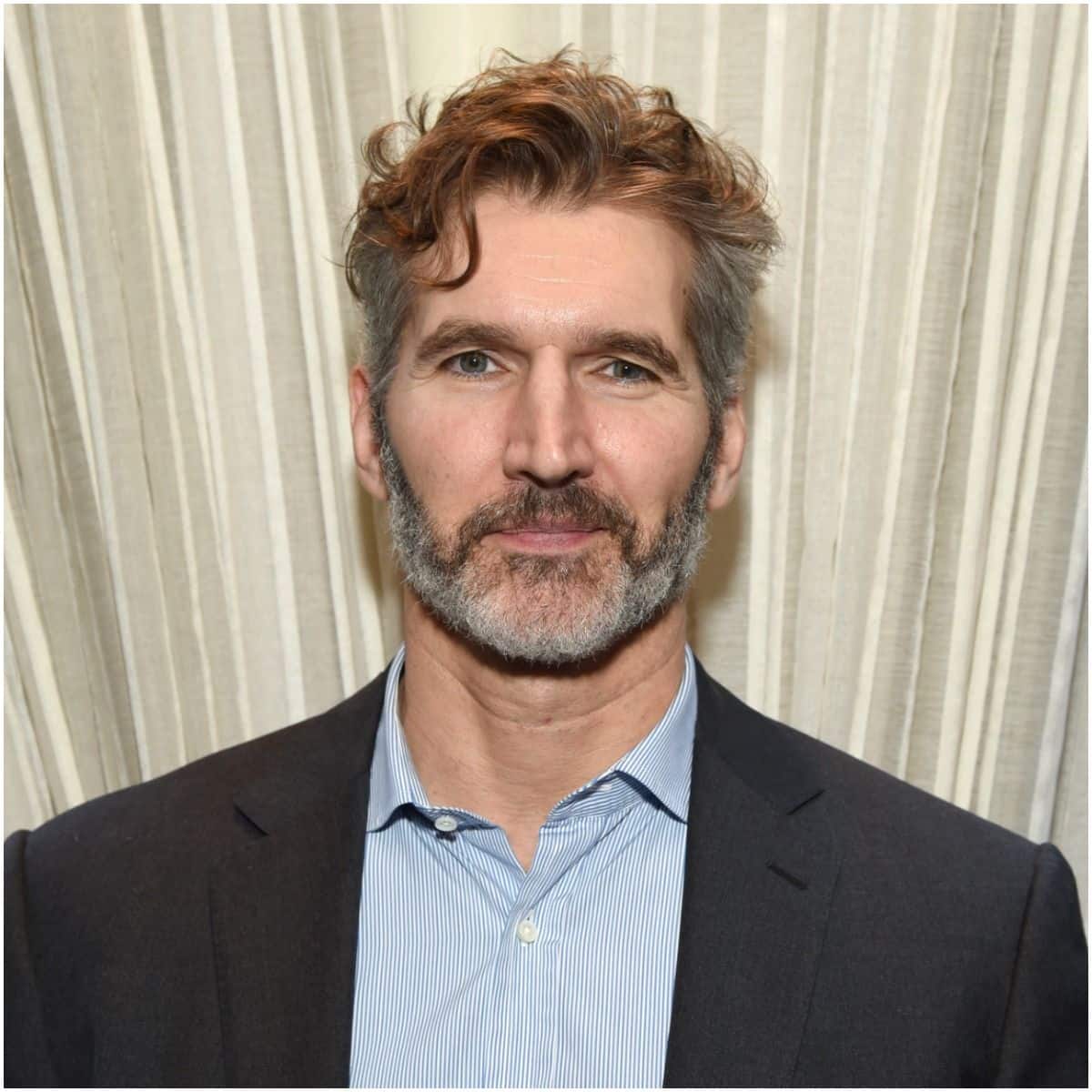 ”From the beginning, we’ve talked about how the show would end. A good story isn’t a good story if you have a bad ending.”

”All four of my grandparents were born in the United States and died here, and it’s really pure fiction.”

”If the NSA and CIA can’t protect all of their information, what hope do we have?”

During a 2016 interview, David said that his favorite character is Sansa Stark.

D.B. Weiss and David won the Outstanding Writing for a Drama Series 2015 Emmy Award for the Season 5 finale.

READ MORE: Who is Jess Hilarious?

David wrote the screenplay for X-Men Origins: Wolverine. In 2019, he signed a multi-million deal with Netflix.

In 2022, Benioff was the executive producer of Metal Lords.

Therefore, David Benioff has an estimated net worth of $90 million.

READ THIS NEXT: Darren Hardy Net Worth