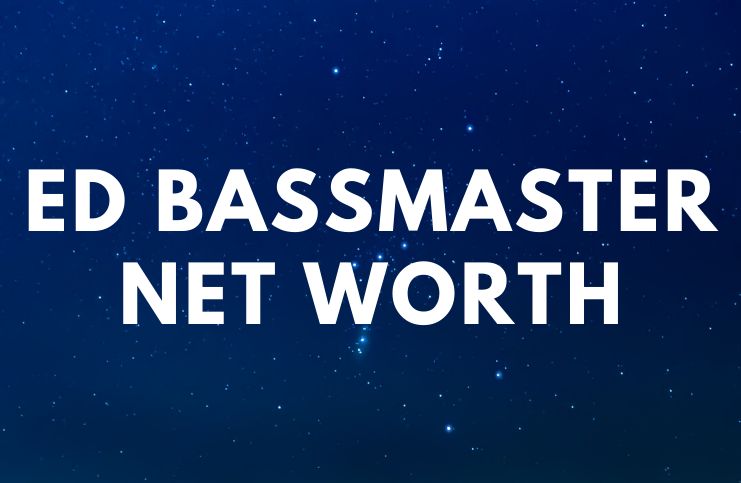 He was born on February 4, 1973, in Northeast Philadelphia, USA.

His father is of Puerto Rican descent and left the family when Edwin was a toddler. His mother is half Russian Jew and half Italian.

”I did stand-up in Philly and did well with it for very short time but I didn’t feel I was where I wanted to be.”

”I don’t know what made me decide to open an account and start making videos, but I did.”

Rodriguez went on to say:

”It just started catching on pretty much from the beginning.”

In 2015, his channel exploded once a video that showed the destruction of the hitchhiking robot hitchBOT went viral.

Note – hitchBOT was a Canadian “hitchhiking robot” who gained international attention for successfully hitchhiking across the Netherlands, Germany, and Canada. It was created in 2013 by professors Frauke Zeller of Ryerson University and David Harris Smith of McMaster University.

The channel has over 2.3 million subscribers and over 699 million views.

When asked about what is the main reason for his channel’s popularity, he responded:

”I am always true to myself and I think my fans see that. I have been into comedy my whole life, and YouTube was a way to share that with people.”

”My fans love my pranks and the characters I play, and I always look out for their feedback about what they do and don’t like.”

Some of the characters he portrays on his channel include the following:

When asked about his favorite character, he said:

”I don’t really have a particular favorite, but “Skippy” is right up there.”

”He’s probably one of the most popular, and most requested.”

He has a secondary channel, called – ”edbassmaster vlog.” The channel has over 95,000 subscribers and over 9.5 million views.

The show is produced by Liz Gateley (the head of programming at Lifetime Television) and Tony DiSanto (CEO of the Allyance Media Group) and their platform-agnostic production company DiGa Vision.

During a recent interview, he was asked how his show started:

”Tony DiSanto reached out. He’s the executive producer. Runs DiGa. He and a partner approached me a few years ago with an idea for a show.”

Bassmaster went on to say:

”Two years later, he hit me up and asked if I wanted to be on a pilot for an Ed Bassmaster show. I said I can do this, and they had faith in me.”

Ed Bassmaster is married to Jennifer.

”Happy birthday to my wife @jenbassmaster if it wasn’t for her I am pretty sure I would be dead or in prison. Love ya!”

The couple has two children, Cameron and Jake. Edwin also has a daughter (Macy) from a previous relationship.

”Why stand in lie when you can cut right to the front… pshh.”

Edwin said that his influences are:

Rodriguez has a younger sister who makes YouTube videos documenting her life as a blind person.

In 2013, during the YouTube Comedy Week live event, Skippy (one of his characters) went on stage unannounced and was kicked out of the live event. According to Ed, Skippy’s impromptu appearance on stage was not planned.

“I’m actually here protesting them. I can’t listen to this crap all day, I got work to do.”

”Besides that, it’s a waste of time. All they do is go around in a circle, over and over. Pshh.”

Rodriguez earned most of his wealth from advertisements on his YouTube channels, which have more than 708 million views. Earnings on YouTube depend on many factors, but on average all his views most likely earned him around $1.4 million.

In addition, Ed makes money from sponsors and selling t-shirts.

Also. he had his own show. Regarding the money he received for the show, Ed said – “The amount that I got paid for the first season compared to a year’s salary of YouTube was half of my YouTube earnings.” Therefore, Ed Bassmaster has an estimated net worth of $0.9 million.