Ed Mylett is an American keynote speaker, peak performance expert, YouTuber, and business leader, who is the youngest person ever named to the Presidents National Leadership Advisory Board.

”Getting money is motivation. Serving people is inspiration.”

After high school, Ed earned a Bachelor of Arts degree in Communications from the University of Pacific in Stockton.

During college, he was a standout Division I baseball player. His collegiate career highlights include three All-American nominations. But, a significant injury dealt a final blow to his dreams to play in Major League Baseball.

During an interview, Ed said:

”I got drafted to play professional baseball. I got an injury, which probably ended a career that was going to end anyway.”

Mylett went on to say:

”It was going to end but I played with enough great players to know that I wasn’t a great player.” 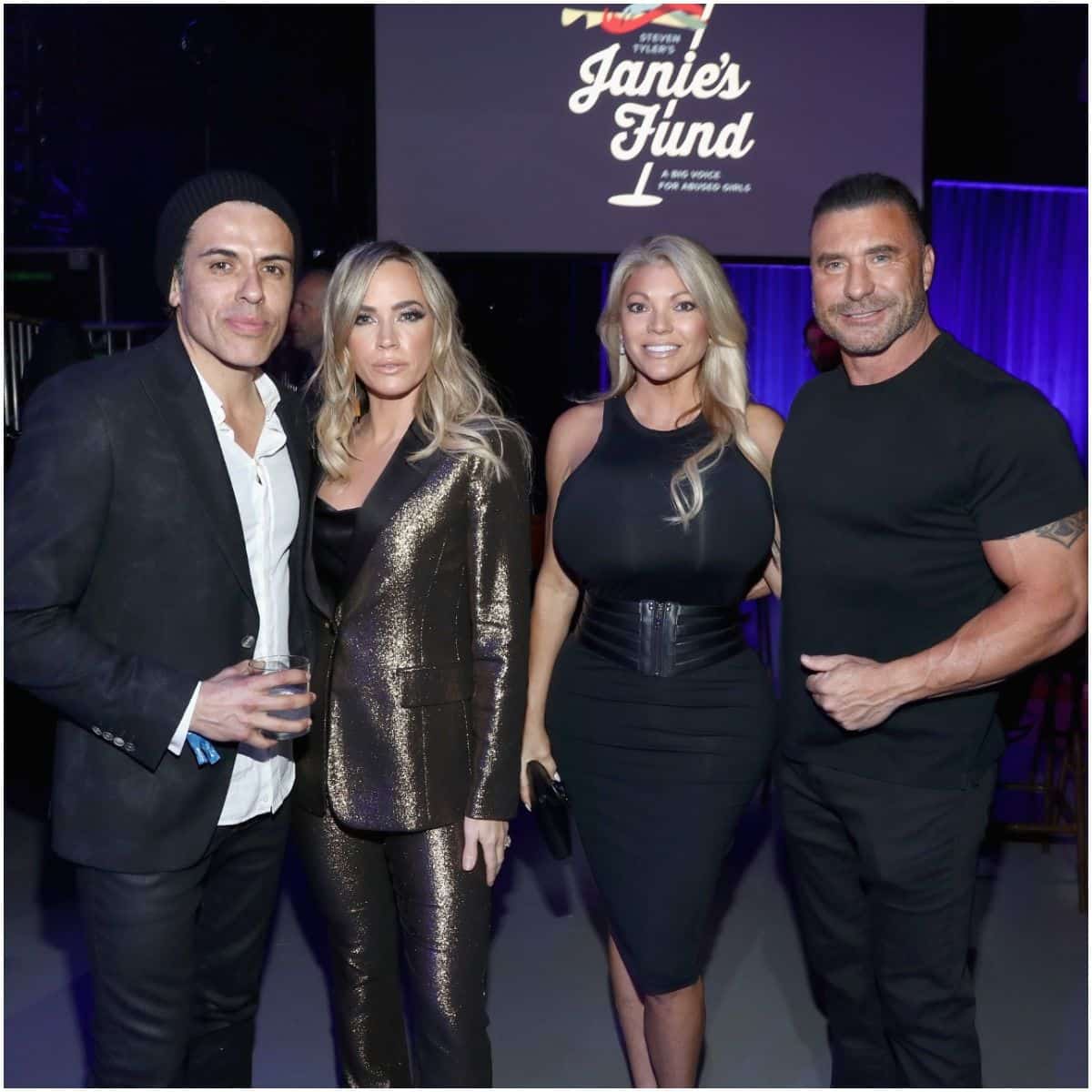 In 1992, he joined the World Financial Group, a complete business platform for financial professionals, which sells insurance and various other financial products.

Later, he became a CEO Marketing Directors, one of the youngest in EFG’s history.

In the present day, he serves the World Financial Group as Director of Field Leadership.

In 2016, Mylett founded his show ”Ed Mylett Show,” a management consulting showbiz firm that is based in Laguna Beach, California.

On April 16, 2019, Ed partnered with an LA-based startup democratizing the talent booking industry, named – ”Engage.” He had become a partner and strategic advisor for Engage, reported PR Newswire.

”From the moment I first met him, I knew our relationship with Ed was going to be big, and this new partnership will help bring Engage to the next level.”

”Ed Mylett brings an exciting level of energy, success, and a vast network to Engage to help the company continue to grow.”

”I’m excited to be joining Engage and partnering with an incredibly inspiring person in Jake Olson.”

”Engage is bringing transparency and technology to a booking process that desperately needs it.”

On August 2, 2018, he published the book – ”#Max Out Your Life.” The book is aimed at individuals who are serious about achieving their highest levels of life. Strategies explained in the book are for:

He has his own podcast, named – ”THE ED MYLETT SHOW.” During the podcast, he talks about strategies and tactics that may help you to transform and shape aspects of your life that you want to improve. 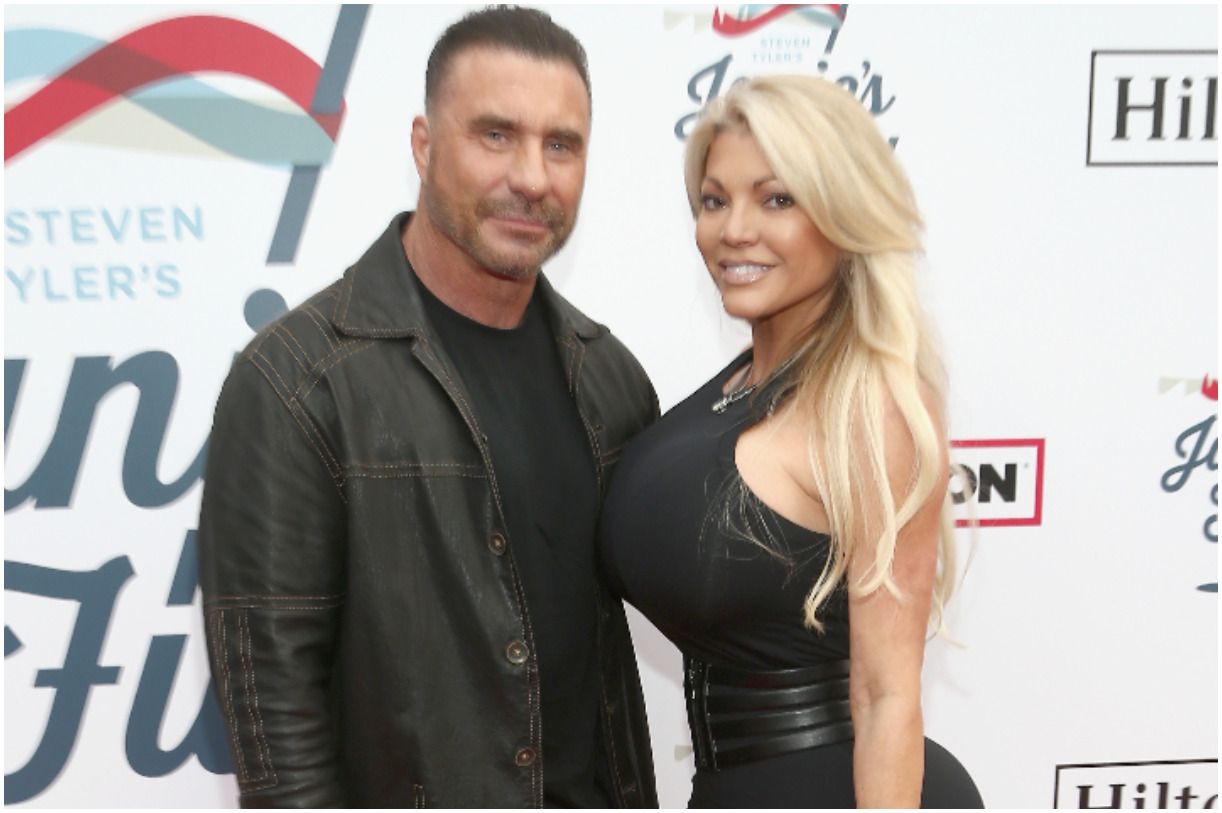 “Your identity is the thermostat for your life.”

“Let your test become your testimony.”

“Life is ultimately going to give you what you are willing to fight for.”

“The number one addiction in the world today is the addiction to other people’s approval.”

“Good is the enemy of great.”

“If you’ll always be thinking about the end of your life, not the current conditions you’re in, you’ll always make the right decision.”

“The most inspiring person is the one overcoming the fear of doing something, not the person who is excellent at it.”

“The comfortable road will never lead you to the person you are destined to be in your life, never.”

READ MORE: What is the net worth of Keala Kanae?

Ed has shared the stage with:

He supports community and charitable initiatives such as:

Mylett made most of his money working for the World Financial Group (WFG). Currently, he is the Director of Field Leadership at WFG. He also has his own show and has partnered with Engage.

In addition, Ed makes money by selling his book, which sells really well on Amazon (it has 4.8 out of 5 stars from 495 ratings).

Therefore, American business personality Ed Mylett has an estimated net worth of $400 million.

READ THIS NEXT: Who is Cody Sperber?