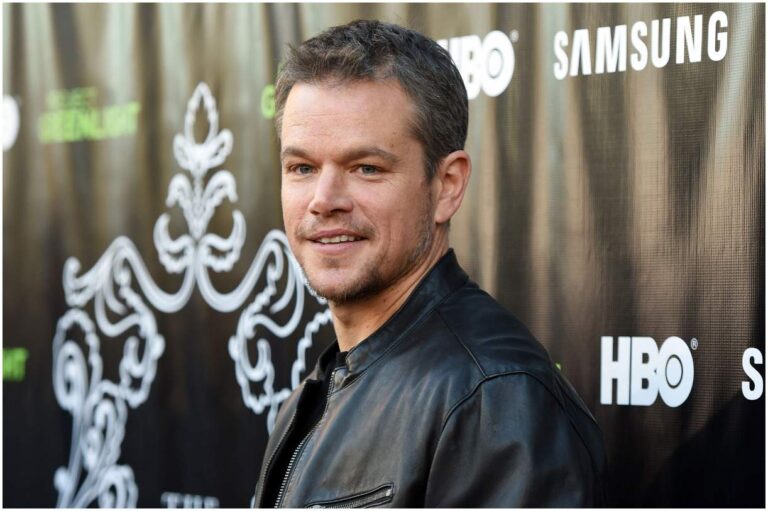 Harvard is known for producing some of the world’s most influential people and is one of the most prestigious colleges in the United States. The university, which is a research institution, has ten faculties, 11 academic units, and its main campus encompasses 209 acres, five kilometers west of Boston.

She is an American actress who over the course of her career has played an impressive mix of roles, including a scientist, a bubbly prostitute, Marilyn Monroe, and a master forger. For her performance in Woody Allen’s Mighty Aphrodite,  Sorvino won the Academy Award and Golden Globe for Best Supporting Actress.

He is an American actor who portrayed town councilman James “Big Jim” Rennie on the CBS series Under the Dome (the series was developed by Brian K. Vaughan and based on Stephen King’s 2009 novel of the same name) and DEA agent Hank Schrader on the AMC series Breaking Bad (the show initially aired on AMC for 5 seasons, from January 20, 2008 to September 29, 2013).

His character on Breaking Bad was a fan favorite, however, Dean wanted Hank Schrader to be killed off in the middle of Breaking Bad’s final season.

He is an American film producer, actor, and screenwriter who has received various accolades, including two Golden Globe Awards (from eight nominations) and an Academy Award (from five nominations). He has also been nominated for six Emmy Awards and three British Academy Film Awards.

Damon studied English and Theater at Harvard University from 1988 to 1992, but, Matt dropped out of Harvard 12 credits short of graduating to pursue his acting career.

She is an American writer, actress, and producer. Amy has appeared in a number of successful TV series and movies including Fear, Heat, The Jane Austen Book Club, and Daylight.

However, Amy rose to prominence after her performance as Detective Janice Licalsi in the ABC police drama series NYPD Blue. The show was inspired by Milch’s relationship with Bill Clark and was created by Steven Bochco and David Milch.

In 1986, Brenneman graduated from Harvard University, majoring in comparative religion.

John F. Kennedy, the 35th U.S. president, initiated the Alliance for Progress and negotiated the Nuclear-Test-Ban Treaty. A member of the Democratic Party, John represented Massachusetts in the U.S. House of Representatives and Senate prior to becoming president.

He is an American actor known for his roles in Men in Black, No Country for Old Men (a 2007 American neo-Western crime thriller film directed and written by Joel and Ethan Coen), The Fugitive, and Lincoln. Tommy has received 4 Academy Award nominations, winning Best Supporting Actor for his performance as U.S. Marshal Samuel Gerard in the 1993 thriller film The Fugitive.

Writer and comedian Conan O’Brien rose to fame as the host of the talk show ”Late Night” and later the ”Tonight Show and Conan.” With the retirement of David Letterman on May 20, 2015, Conan became the longest-working of all current late-night talk show hosts in the US, at 25 years.

READ MORE: Famous People Who Were In A Band

She is a film actress, writer, producer, and director with dual American and Israeli citizenship.

In a magazine interview, Natalie said that she was:

“different from the other kids. I was more ambitious. I knew what I liked and what I wanted, and I worked very hard. I was a very serious kid.”

It was not until 1999 that Portman received worldwide fame as Queen Amidala in the highly anticipated US$431 million-grossing prequel Star Wars: Episode I – The Phantom Menace (a 1999 American epic space opera produced by Lucasfilm, and directed and written by George Lucas).

In 2010, Natalie won the Best Actress Oscar for her portrayal of a troubled ballerina in Black Swan. In 2005, Portman won a Golden Globe for Best Supporting Actress for her performance in Closer, co-starring Julia Roberts, Clive Owen, and Jude Law, and directed by Mike Nichols.

In 2003, Portman graduated from Harvard University with an Applied Baccalaureate degree in psychology. In 1999, she declared in a TV interview that with the exception of the Star Wars prequels, she will not act for the next 4 years in order to concentrate on studying at Harvard University.

READ THIS NEXT: Celebrities Who Play D&D