Who are the most famous telecaster players?

The Telecaster is a versatile guitar, which is usable for most styles of music and has been used in many genres, including reggae, country, folk, rock, pop, soul, rhythm and blues, jazz, blues, heavy metal, and punk.

In 1949, Leo Fender developed the Telecaster in sunny California. 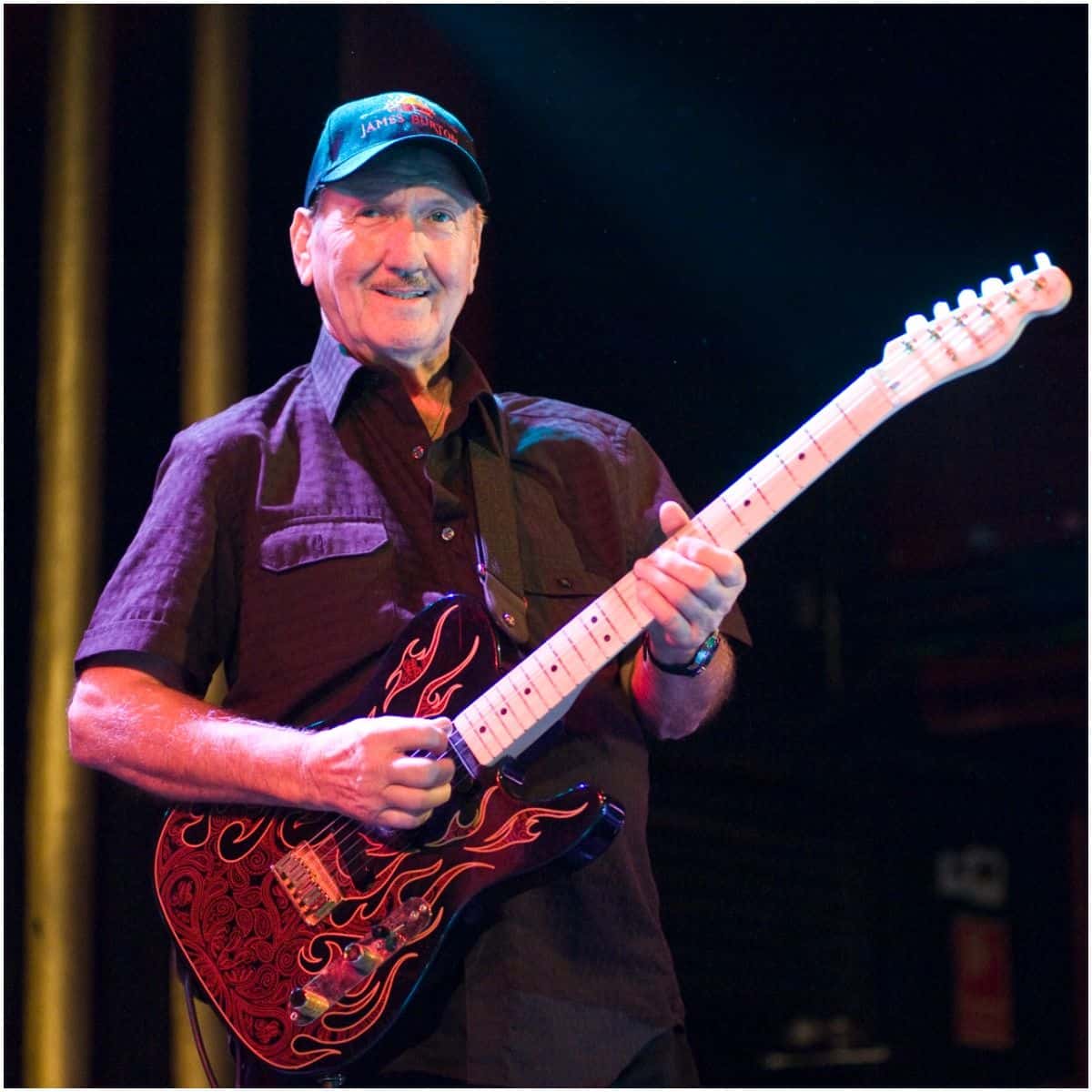 He is an American guitarist. His style of playing has always been very distinct. Burton uses a straight pick and a fingerpick on his middle finger. Due to his brilliant and unique guitar skills – James perfected a style he dubbed “chicken pickin.”

His parents got him his first guitar, which was an acoustic one. In 1957, his first recorded track was the Dale Hawkins hit, “Susie Q.”

Elvis Presley knew an amazing talent when he heard one and hired Burton as the lead guitarist of his band. This lasted until Elvis died in 1977.

Since the 1950s, James has recorded and performed with numerous notable singers, including:

In 2001, Burton was inducted into the Rock and Roll Hall of Fame by Keith Richards. 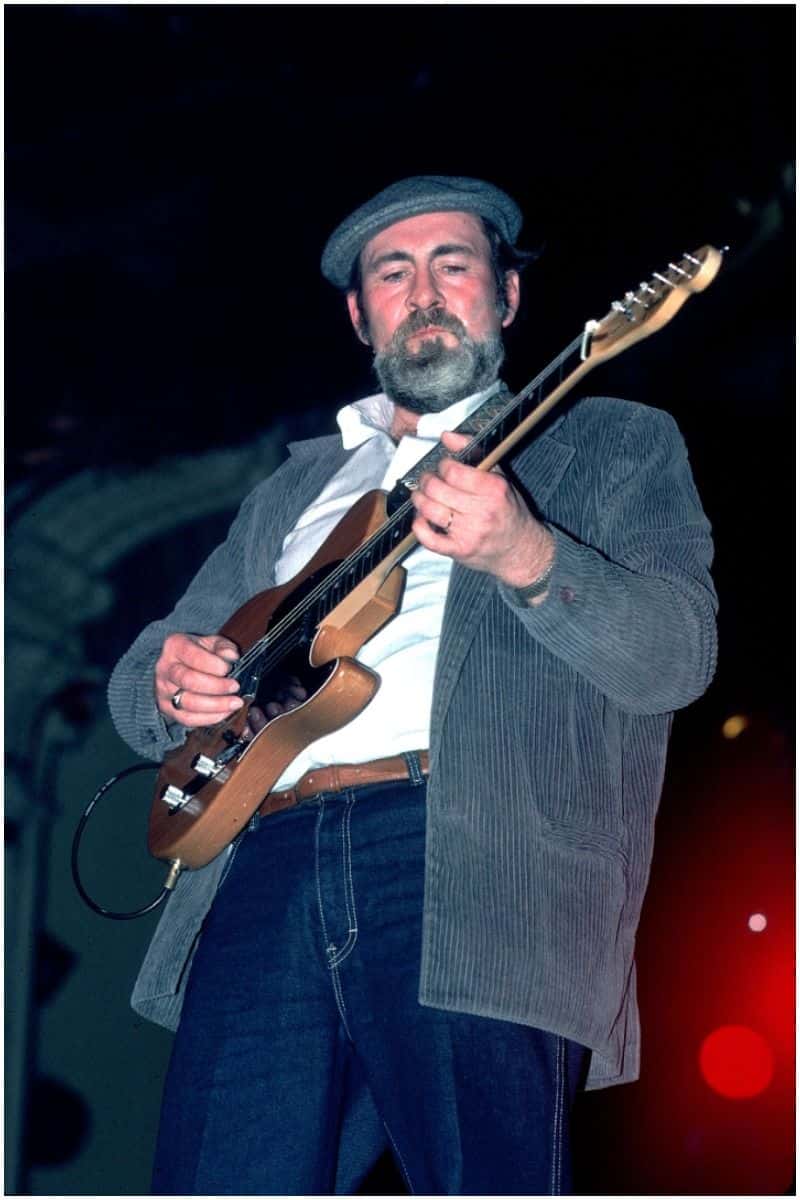 He was an American guitarist and blues musician. His father was both a Pentecostal preacher and a farmer, which would bring the youngster his 1st exposure to gospel music when his family would attend mixed revival meetings.

Roy was also a guitar innovator whose skill inspired a documentary titled – ”The Best Unknown Guitarist in the World.”

”Guitar Player” praised him as having one of the “50 Greatest Tones of All Time.”

In 1972, he recorded two albums for ”Polydor: Roy Buchanan” and ”Second Album.” Both were critical successes.

Roy has influenced many guitarists, including:

He was an American country music guitarist who only took up guitar when he got wounded while serving in the Army in 1945. Bryant mastered the instrument quickly during his recuperation.

After World War II, Jimmy returned to Moultrie, then moved to LA county, where he played music in bars around L.A.’s Skid Row and worked in Western films.

During the 1960s, Jimmy shifted into music production. For instance, Waylon Jennings made a hit of his song “Only Daddy That’ll Walk the Line.” 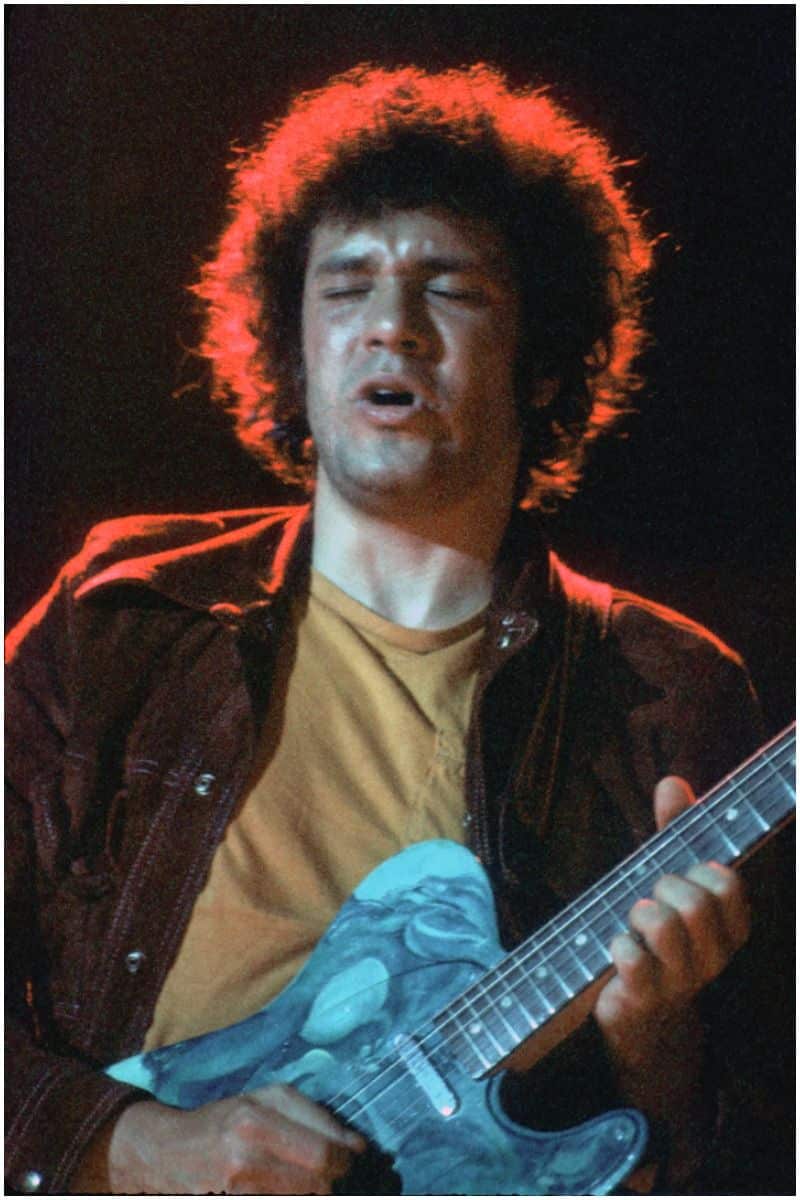 He was an American composer and guitarist who became one of the first popular music superstars of the 1960s to earn his reputation almost entirely on his instrumental prowess.

In 1964, Mike was discovered through his session work by the legendary John Hammond, who signed him to CBS. 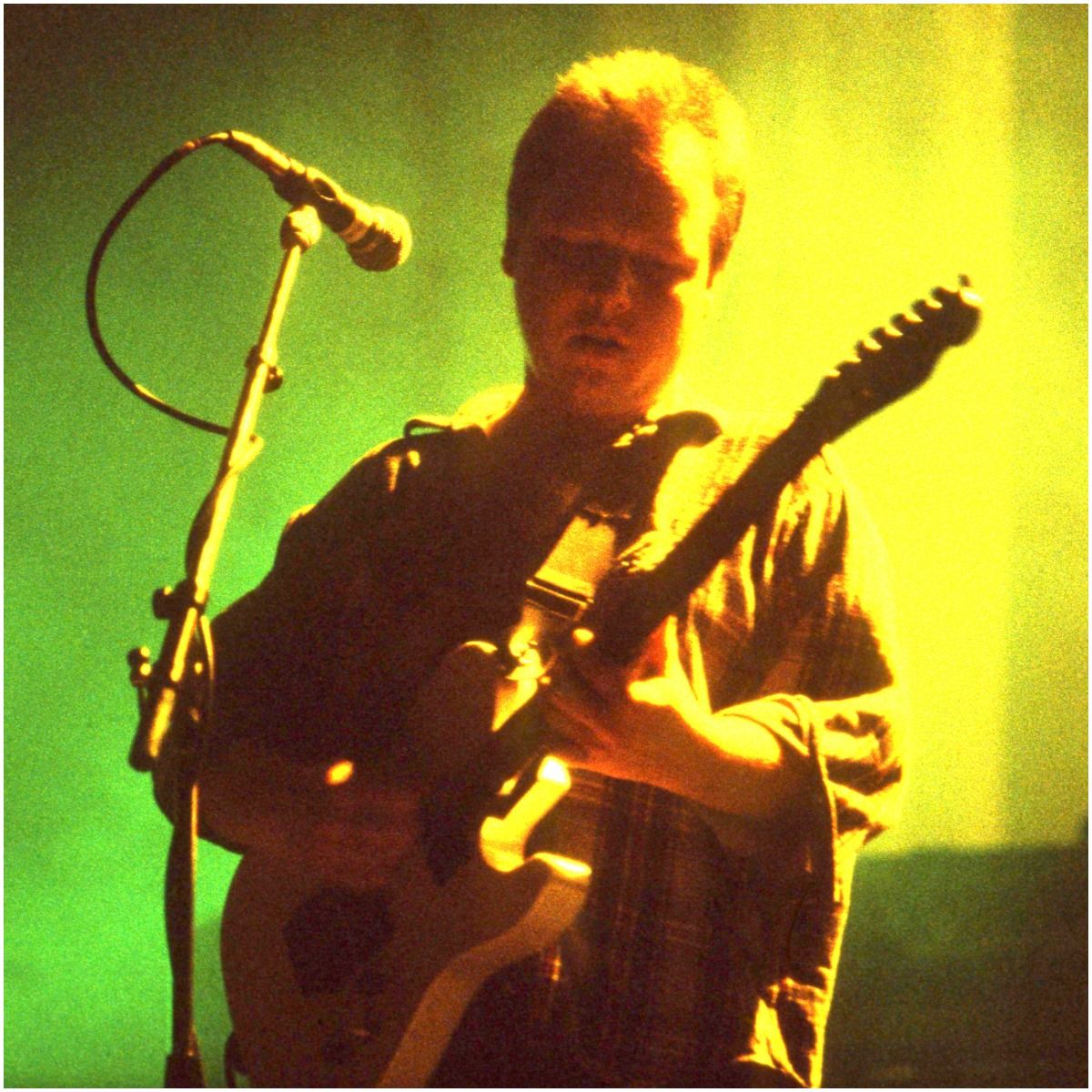 He is an American guitarist, songwriter, and singer best known as the frontman of the influential alternative rock band Pixies. In 1993, after the band’s breakup, he followed a solo career.

In 1995, Black was approached for the part of Victor Modino in Heavy. But, Frank turned it down, saying he “didn’t want to play that type of character.”

Black developed his trademark singing style after a friend told him to scream The Beatles’ “Oh Darling” “like you hate that b****!”

In 2004, Frank returned to prominence with a Pixies reunion, a project which included: 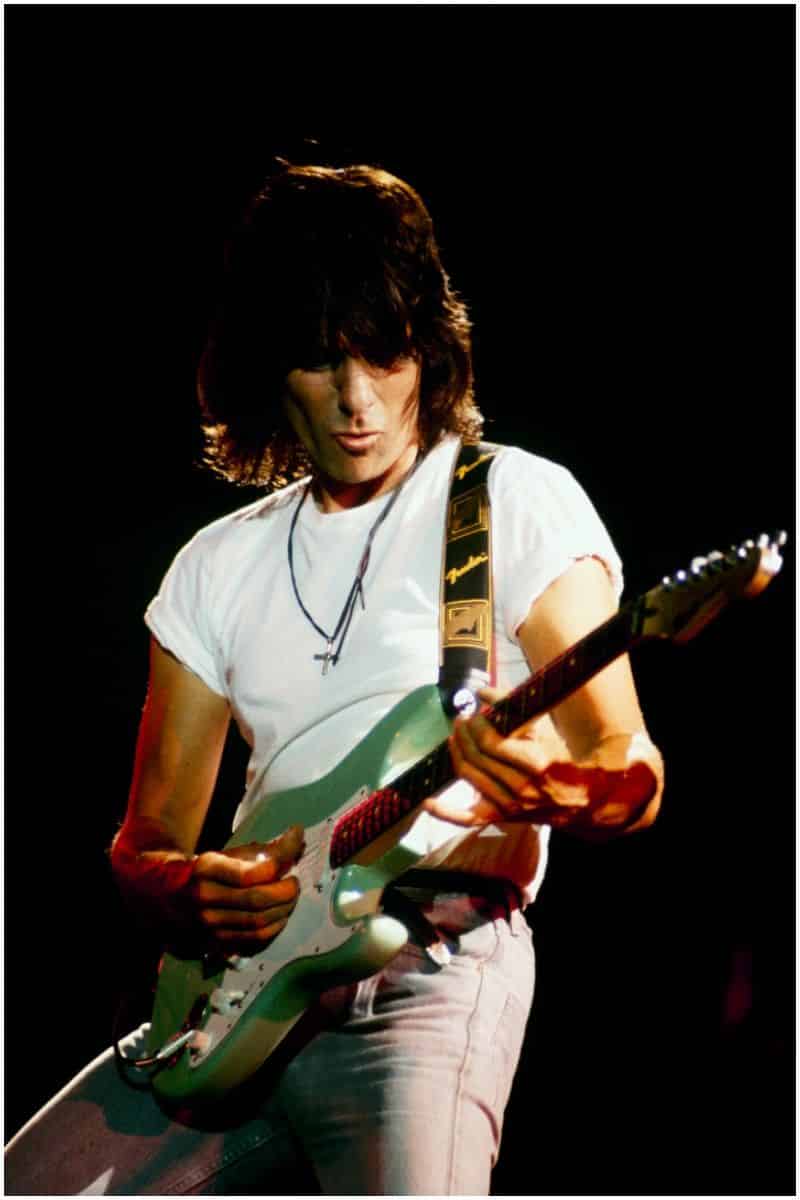 He is an English rock guitarist who formed the Jeff Beck Group, and with Carmine Appice and Tim Bogert, Jeff formed Beck, Bogert & Appice. Jeff is one of the three noted guitarists to have played with The Yardbirds.

In 1992, Beck was inducted into the Rock and Roll Hall of Fame as a member of the Yardbirds.

He was an American guitarist who was active from the 1960s through the 1980s, performing as a top recording artist in his own right as well as a highly sought-after session musician.

Baugh was known as one of the leading hot country guitarists whose “playing exuded joy and humor.” 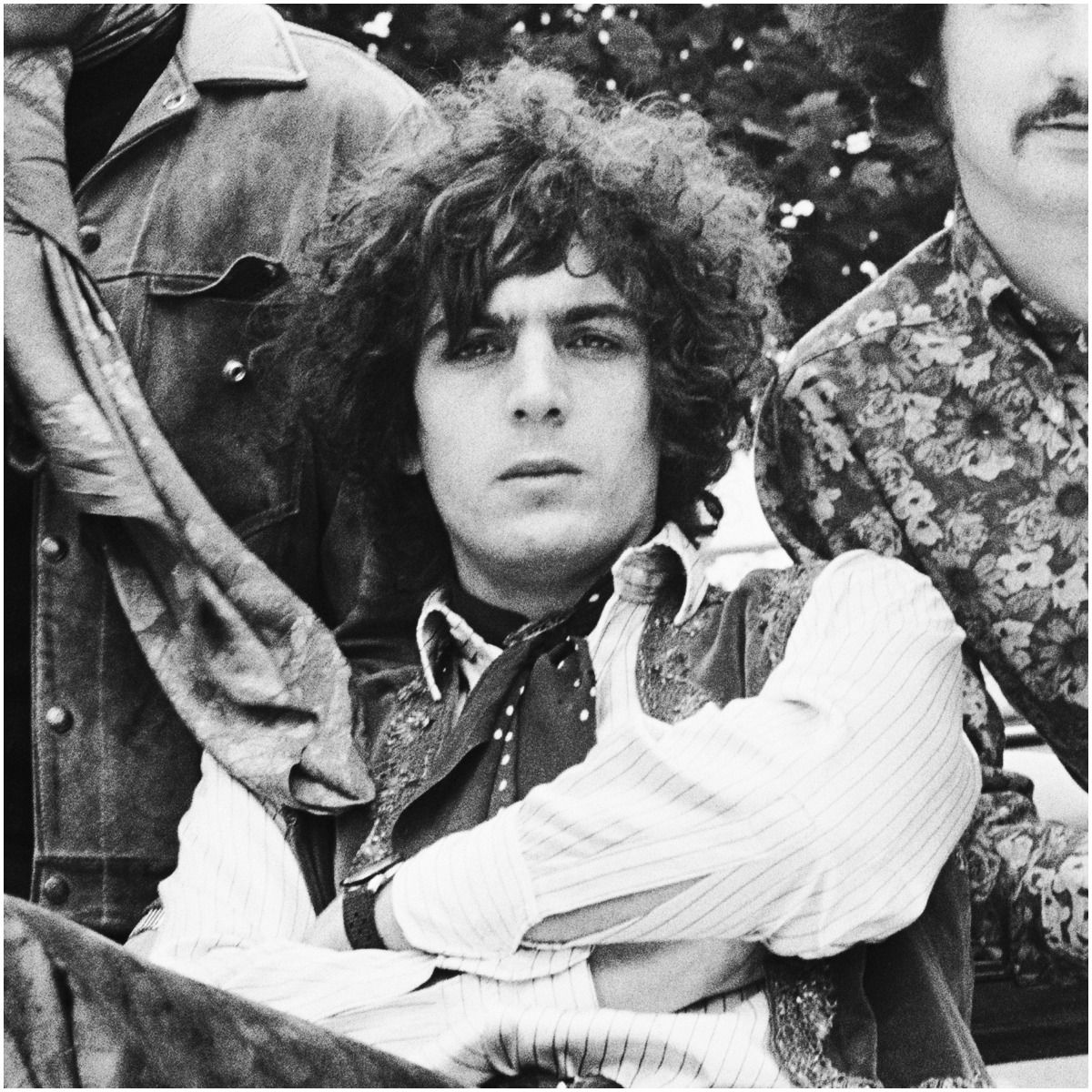 He was an English musician, songwriter, and singer who was briefly hospitalized amid speculation of mental illness and his excessive use of psychedelic drugs. In 1965, Syd co-founded the band, Pink Floyd.

Syd named the group and was their original lead singer, principal songwriter, and guitarist. In April 1968, Barret was ousted after David Gilmour took over as their new guitarist. 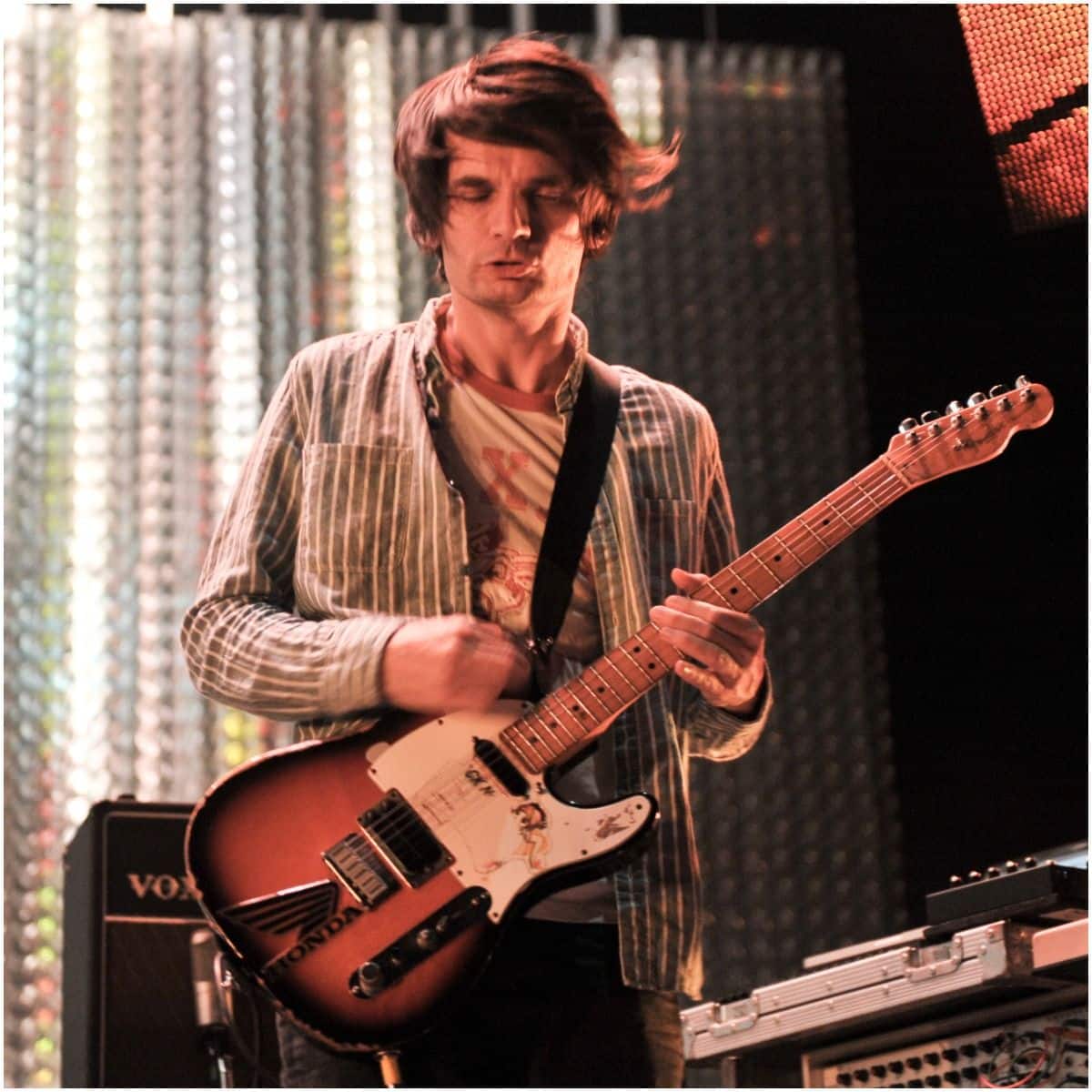 He is an English composer and musician who has written a number of film scores and is the lead keyboardist and guitarist of the alternative rock band ”Radiohead.” 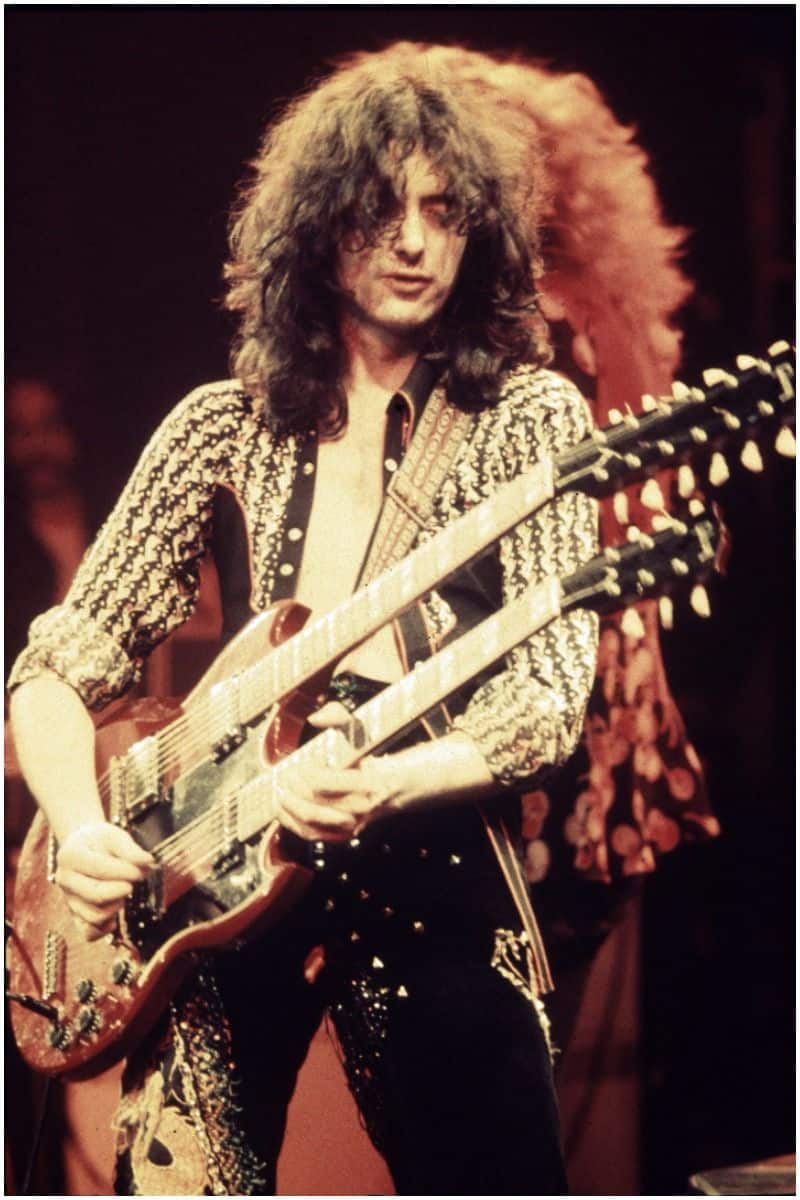 He is an English musician, record producer, and songwriter who achieved international success as the founder and guitarist of the rock band ”Led Zeppelin.”

Alongside Big Jim Sullivan, Page was one of the most sought-after session guitarists in Britain.

READ THIS NEXT: Famous Trombone Players