Gibbs released two mixtapes, Full Metal Jackit: The Mixtape Vol. 1 and Vol. 2, in 2004. ”My music is definitely on some gangsta shit,” Freddie said. He added: ”That’s what I was raised on and what I witnessed. How can I speak on anything else?”

In 2006, he inked a deal with Interscope Records.

In 2014, Gibbs appeared in one episode of the TV series ”Power.”

On November 20, 2015, Gibbs released his second studio album titled ”Shadow Of A Doubt.”

In 2016, Freddie faced rape charges after a woman accused him of sexually abusing her in Austria. In September 2016, Gibbs was acquitted on all charges for lack of evidence. ”There is no objective proof that Freddie Gibbs had sex with this woman,” said his lawyer, Thomas Kralik. 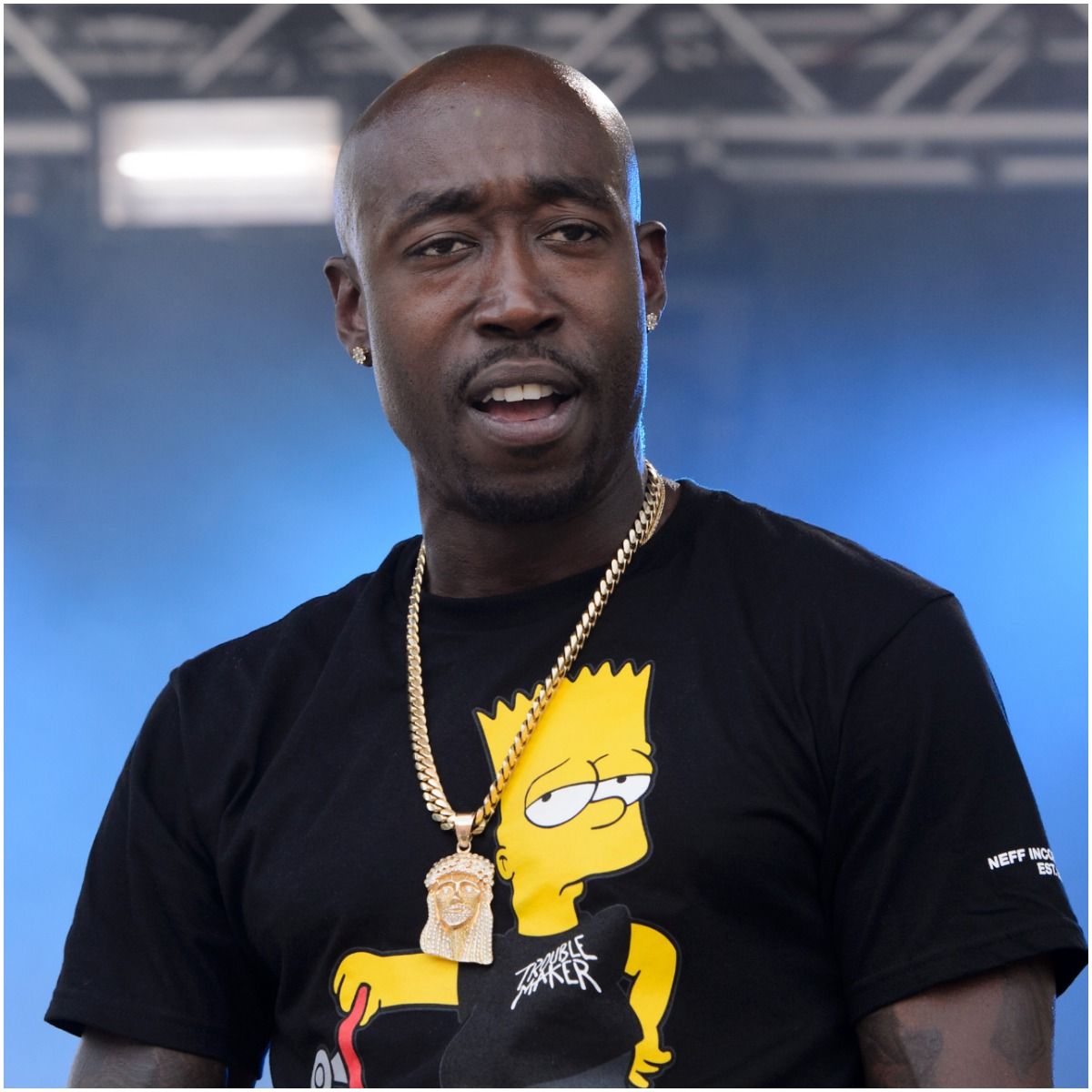 ”I was working on this album for like three years, in-between working on my other projects,” Gibbs said about the album. ”The beats are — they’re different. It’s more dirty loops, samples, and things of that nature.”

In 2020, Gibbs, together with hip hop producer The Alchemist, released an album entitled – ”Alfredo.” Freddie and The Alchemist have been working together since 2004. The album received a nomination for Best Rap Album at the 2021 Grammy Awards.

”I recorded this whole album watching The Last Dance,” Freddie toled HyerBeast. He continued: ”Michael Jordan is my spirit animal.”

Freddie Gibbs is not married, but in 2015, he got engaged to Erica Dickerson, the daughter of former professional football player Eric Dickerson.

Erica later called off their engagement.

Freddie and Erica have a daughter named Irie.

”8 lbs 2 Ounces and her daddy did more crying in the delivery room than her, she a G. I love u, Irie,” Gibbs wrote on Twitter after Irie was born.

In 2017, the rapper tattooed the name of his daughter on his chest. 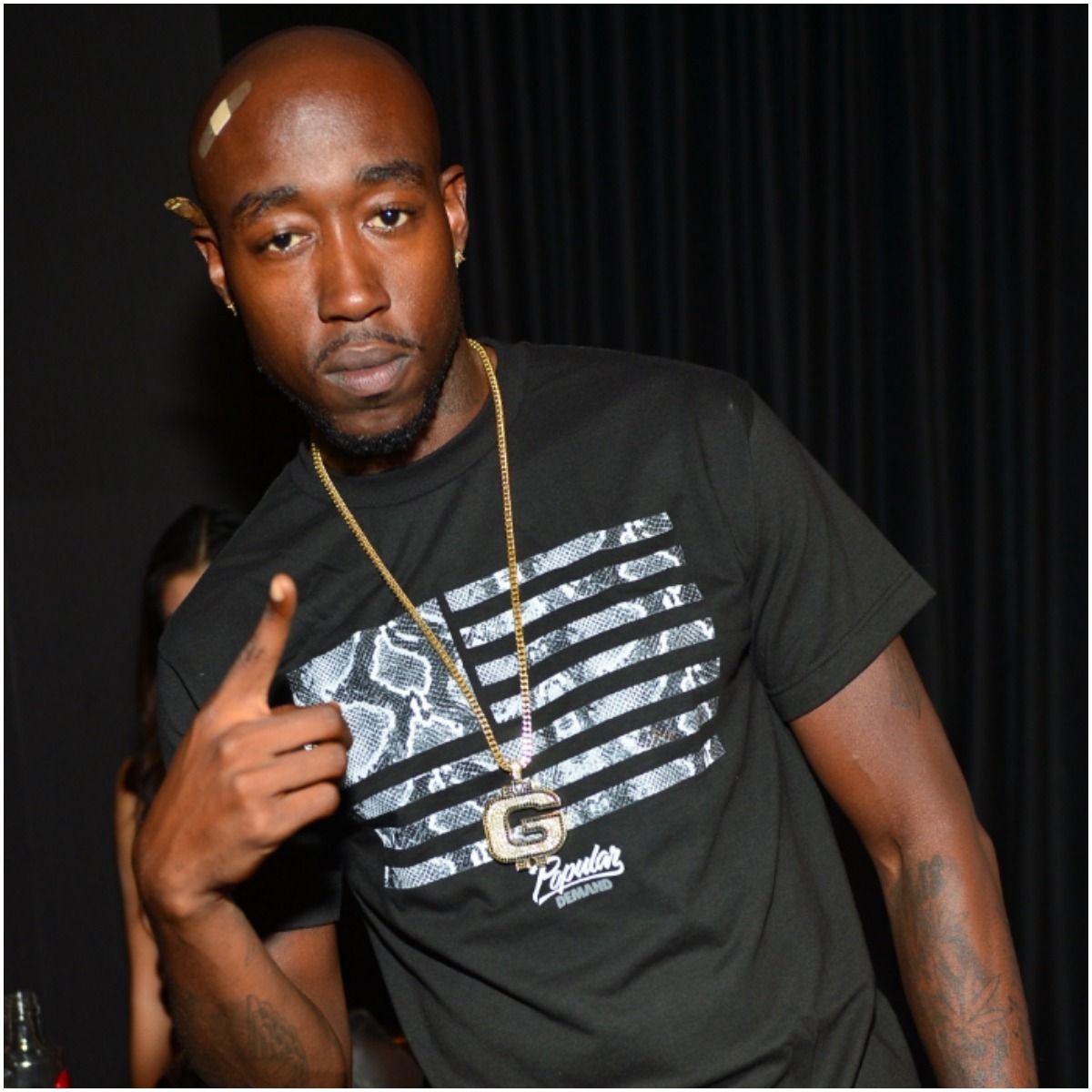 ”I’m not the most frugal person, but I’m not doing silly things.”

”If you don’t have the right management, it could be the difference of millions of dollars.”

”Artwork represents us standing above all the fake Hollywood shit you see in this industry.”

”If your friend has a business, it is your duty to shop with them or have the nuts to tell them their shit is trash.”

”The best rapper is Kendrick [Lamar]. He’s the only one that I look at and be like, okay, that’s a challenge.”

”I’m not a trap rapper. You can’t really put me in a box, man. I don’t really get into the categorical shit.” (GQ)

He has collaborated with:

In the summer of 2020, he was involved in a feud with DJ Akademiks.

Gibbs earned most of his wealth from selling copies of his albums – Alfredo, ESGN, Bandana, Shadow of a Doubt, Fetti, Piñata, You Only Live 2wice, and Freddie.

Freddie went on several tours, such as:

His YouTube channel has over 227 million views — about $700k in revenue before taxes. In addition, he launched Freddie Kane OG in collaboration with Chroncierge.

On TikTok, Gibbs has more than 378k followers.

Therefore, Freddie Gibbs has an estimated net worth of $3 million.

READ THIS NEXT: Who is Robin Thicke?