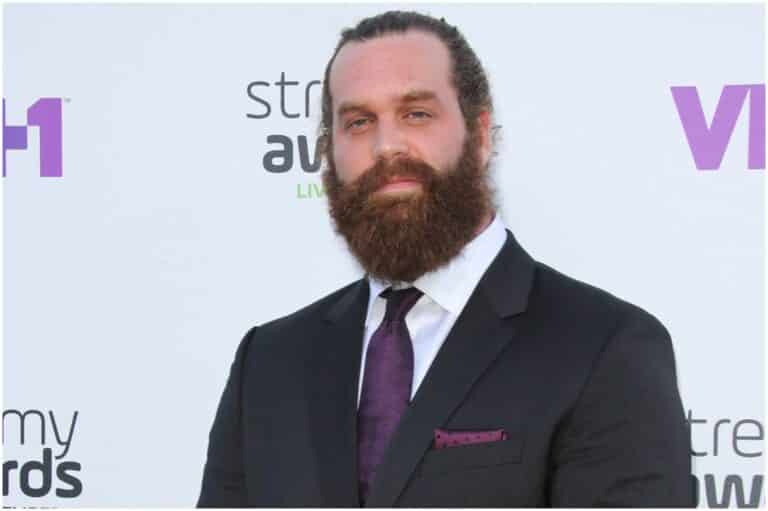 Morenstein has a brother named Darren.

Harley studied at Dawson College. After high school, Morenstein went to McGill University and earned a Bachelor of Education.

On September 29, 2010, Harley co-created a YouTube channel named – ”Epic Meal Time” with Sterling Toth. In 2011, Toth said that he was forced out of the channel.

”Harley was my best friend for 10 years. We started Epic Meal Time together and he then tried to push me out of the company which led to a year-long lawsuit.”

”It was a terrible experience that I wouldn’t wish upon anyone else. I also lost my best friend.”

On Epic Meal Time, Morenstein and several other men indulge in culinary creations.

”You can’t make a YouTube channel as a means to be successful. You’ve just got to do something you like doing.”

”I did Epic Meal Time the first time and I was like, ‘Oh, this is easy.’ You know, I could do this constantly.”

Currently, his YouTube channel has over 1 billion views and more than 7.1 million subscribers.

During the show, Morenstein has many famous guests, including:

On the show, Morenstein is known as the “Sauce Boss” where he has tag-lines/catch-phrases such as:

“a drippin’ that sauce” and “Bacon flip.”

When asked about how much time does he spend on a video, he responded:

In March 2011, Harley and the rest of the cast and crew of Epic Meal Time were a guest on The Tonight Show with Jay Leno.

In the same year, Harley received a Shorty Award in Food for his YouTube channel.

After he started his YouTube channel, Harley started to gain weight. During a 2018 interview, Morenstein said:

”When Epic Meal Time started, I put on weight. And it wasn’t entirely because of the epic meals, but the ingredients.”

After he went on a diet and hit the gym, Harley was able to drop from 285 pounds to about 230 pounds.

In 2014, Harley starred in the TV adaptation of the show – ”Epic Meal Empire” on FYI.

”Everyone always rags on vegans for talking about being vegan…but it’s meat-eaters that truly get triggered when you tell them a particular food item is vegan.”

”I saw Shazam. Was the best DCU movie I’ve seen since Dark Knight.”

”I’m happy. My life is good and I’m really lucky. But also, I feel bad for some of you dummies.”

”Follow your dreams. Aspire to be the best version of you.”

”I will be the first one to tell you: we have not made something that has not tasted good yet.”

In October 2017, Morenstein appeared as the host of the Food Network special series Halloween Wars: Hayride of Horror.

Morenstein had a guest role on an episode of Nickelodeon’s Game Shakers.

In 2015, Harley appeared in ”Dead Rising: Watchtower,” a zombie film that was written by Tim Carter, produced by Tim Carter and Tomas Harlan, and directed by Zach Lipovsky. The film is based on the video game of the same name.

The film stars include:

In 2016, Harley starred in Kevin Smith’s portion of the anthology movie Holidays. It had its world premiere at the Tribeca Film Festival.

In 2014, he appeared in Tusk, a comedy body horror film that was directed and written by Kevin Smith.

In 2015, Harley shaved his beard. During an interview, Morenstein confessed:

”I shaved it off at the beginning of the month. Part of the deal was I had to have a media blackout on my face until basically today.”

On July 26, 2012, an EpicMealTime video game was released as an app on IOS and Android.

Morenstein earned most of his wealth from appearing in several films, his show Epic Meal Empire, sponsors, and his YouTube channel – Epic Meal Time. He also has over 536,000 followers on his Instagram account, on which he can publish paid posts.

The YouTube channel has over 1 billion views, meaning about $2 million in revenue. He also sells merch, especially t-shirts. Therefore, Harley Morenstein has an estimated net worth of $6.5 million.