Matt Patricia is an American football coach who was hired as the head coach of the Detroit Lions in 2018. He was fired in 2020 by the Lions.

Patricia is the former coach of the New England Patriots.

After high school, Patricia attended the Rensselaer Polytechnic Institute. From 1992 to 1995, Matt was a center and guard with the Engineers football team.

In 1996, he graduated with a Bachelor of Science degree in Aeronautical Engineering.

Patricia started his coaching career as a graduate assistant at Rensselaer Polytechnic Institute.

In the follow-up year, he was reassigned as the New England Patriots’ assistant offensive line coach. In 2011, Matt was named the team’s safeties coach. After one year, Patricia was promoted to the position of defensive coordinator.

On February 5, 2018, Patricia was named the head coach of the Detroit Lions. He said:

“I want to represent the toughness of this city. We will be organized. We will be detailed. We will teach and develop our players and our coaches.” 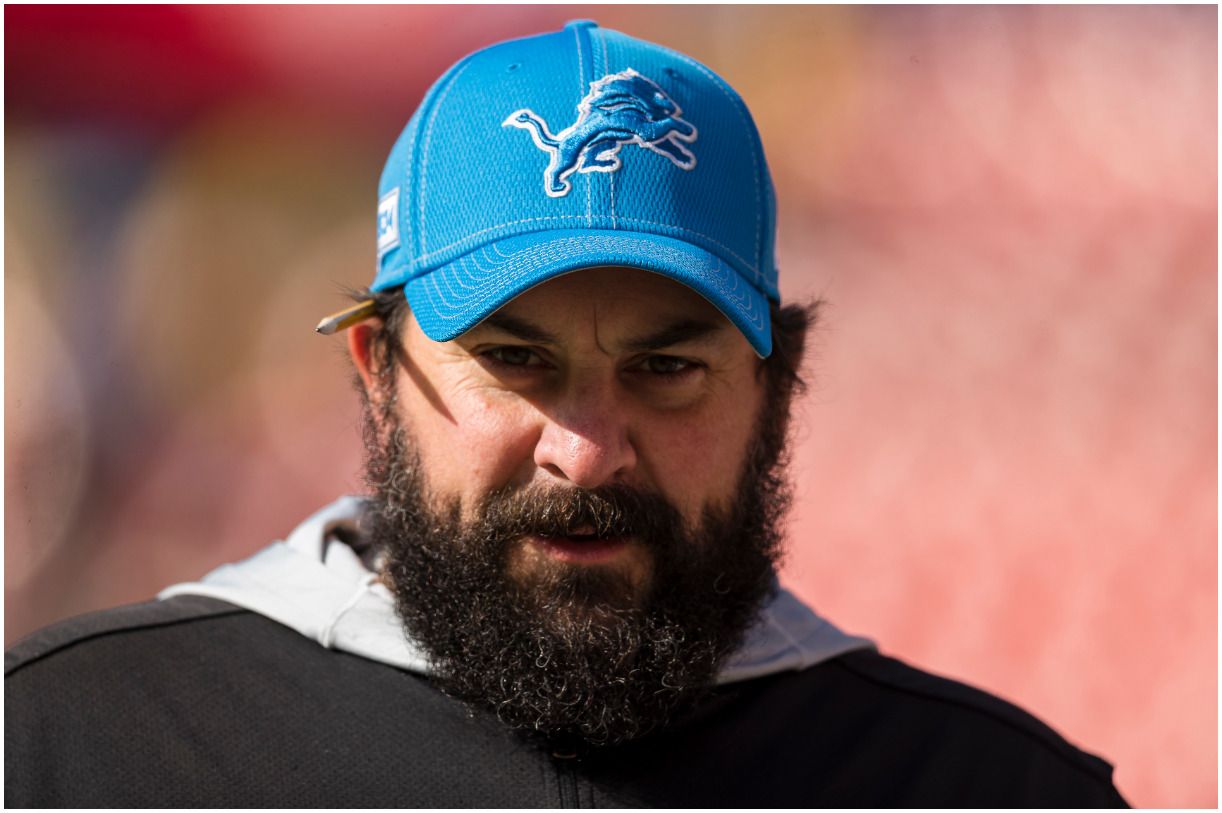 In an interview for NFL, he said:

On September 23, 2018, he had his first win with Detroit Lions against the New England Patriots.

“I will tell you with 1,000-percent certainty that everything I’ve learned confirmed what I already knew about the man and would have no way changed our decision to make him our head coach.”

In January 2020, Patricia said that he will not watch Super Bowl LIV – the 50th modern-era National Football League championship game. He also said for Lionswire: 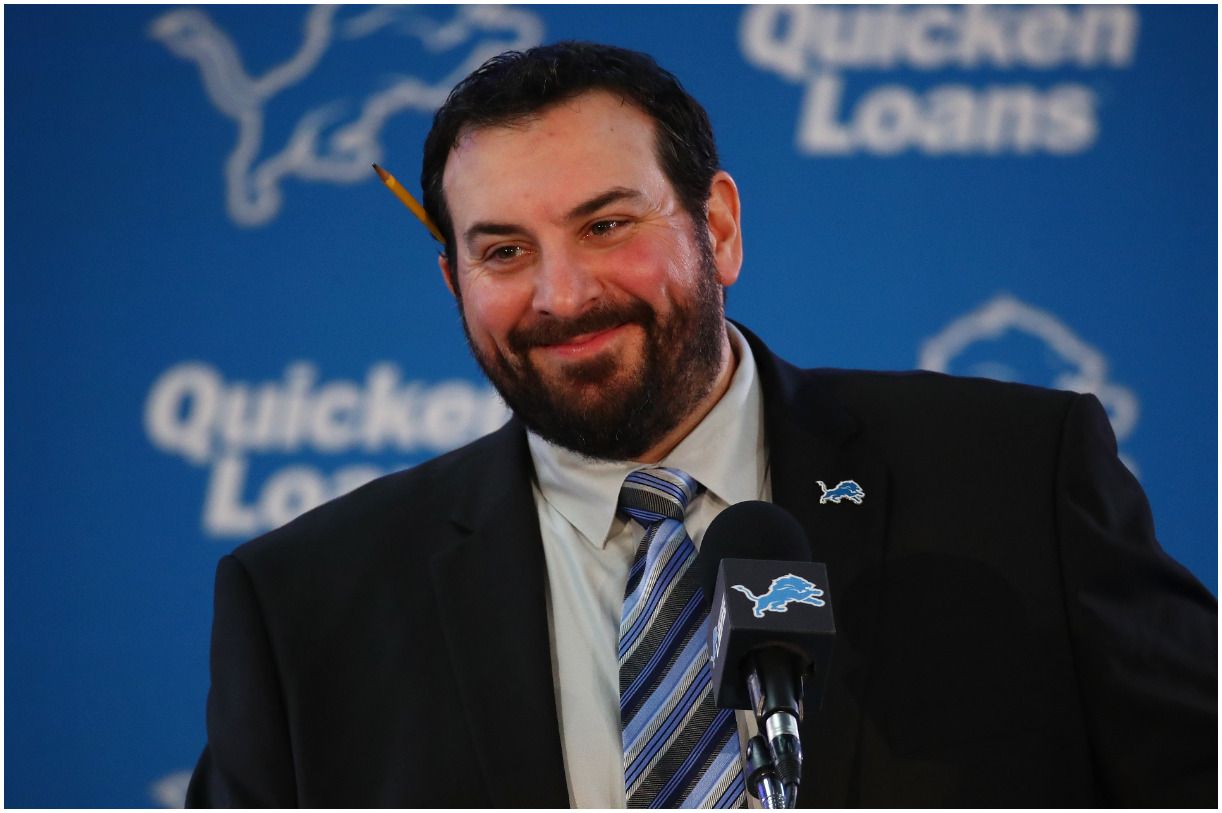 “It’s a great, great game and the two teams are really good. But I want to be in the game and it’s too tough to not be there to see it.”

In November 2020, Matt was fired by the Detroit Lions. “It was a hard decision because they are both terrific people and worked very hard and tirelessly for this organization,” said Sheila Ford Hamp, the owner of Detroit Lions.

His wife graduated from a high school named Cumberland in Rhode Island. Raina also does a lot of charity work.

“We are just really thankful for the chance to be here. It is so pleasant for us to be able to give back to society and help these women.”

“What they do in this system is just extraordinary, and we are just happy to come back year after year and give back to the fellowship.”

The couple has three children named:

”We’re not in-game plan mode. We’re just kind of in a learning mode and a fundamental mode.”

”Players are taught from the beginning to be arrogant at a certain college in this state without ever winning anything.”

”There’s just a lot of things that come up that are a challenge.”

”The biggest thing for us is to have a good practice. I think it’s no different than when we practice against ourselves.”

In the summer of 2019, he had surgery for the Achilles tendon. He said about his rehabilitation process:

“It really is day-by-day for me. I think I’ve had like four different casts on. This is a walking boot, but I’m still kind of in the same mode right now.”

“This is just so that the trainers and the physical therapy can get in and just start moving my foot around and stuff like that.”

Patricia earned most of his wealth from working as an American football coach in the NFL. Patricia’s salary with the Detroit Lions was not released to the public, however, the smallest salary in NFL for a head coach is $4 million per year, while the highest is $12.5 million per year. Therefore, American football coach Matt Patricia has an estimated net worth of $9 million. 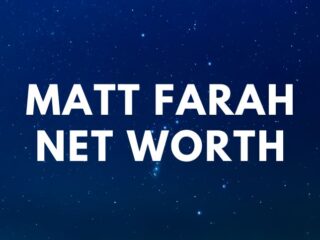 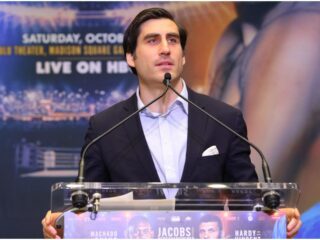