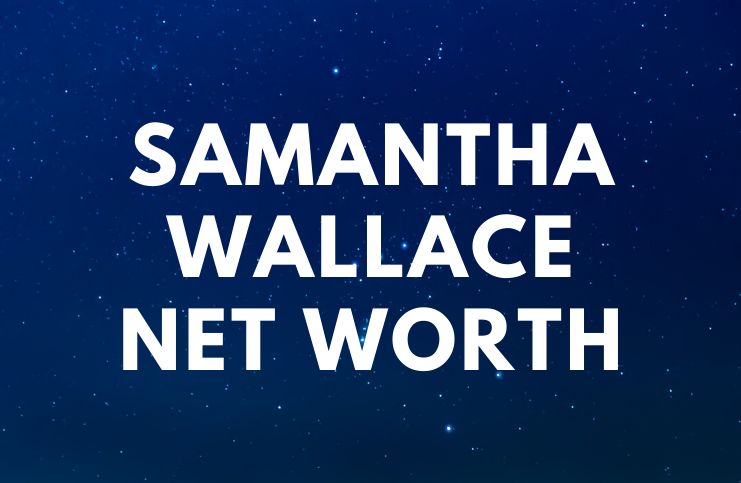 The series premiered on March 6, 2011, and chronicles the lives of a few people in New York City, involved with hip-hop music.

She was born on March 14, 1983, in Brooklyn, New York. Samantha earned a degree in Dental Hygiene from the NYC College of Technology.

Wallace and Mendeecees Harris (a reality star and entrepreneur who is best known for his appearances on Love & Hip Hop: New York) have a child together named Lil Mendeecees (typically referred to as “Lil Mendeecees” on the show).

In the past, Mendeecees Harris’ current wife, Yandy Smith, accused Samantha Wallace of being a “deadbeat mother” and alleged that she failed to take care of Lil Mendeecees.

Note – Mendeecees Harris had participated in a drug operation between New York and Rochester.

In December 2015, he received an 8-year sentence on federal drug distribution charges.

Samantha Wallace is currently dating DJ Self, a DJ who was born in Nigeria. He joined the VH1 reality show Love & Hip Hop: New York in the show’s 6th season.

”If your actions don’t live up to your words then you have nothing to say. In that case, your ego is bigger than that heart?”

“Lying to keep the drama has always been a problem for me. The biggest problem I have is her co-conspiring with the father saying I wasn’t in my son’s life for eight years.”

”It’s funny how Mendeecees and Yandy have these great post and captions, especially for my son’s birthday, but where is the father when it comes to my son getting emotional support, most important my son needs his dad to talk?”

“My story has never been about a relationship or marriage. People always say “Why do you care so much about Yandy?”

Wallace earns most of her wealth from being a cast member of Love & Hip Hop: New York. In addition, she makes money from posting sponsored posts on her Instagram account.