Dr. Pol (full name – Jan-Harm Pol) is a Dutch-born American veterinarian who is best known for appearing on the reality TV show ”The Incredible Dr. Pol.”

He was born on September 4, 1942, in Wateren, Drenthe, Netherlands.

In 1970, Pol received his veterinary degree from Utrecht University.

In 1971, he immigrated from the Netherlands to the US. Dr. Pol had come to the United States with an airplane. He wrote in his memoir:

”Like most of my classmates, that was my first time on an airplane.” 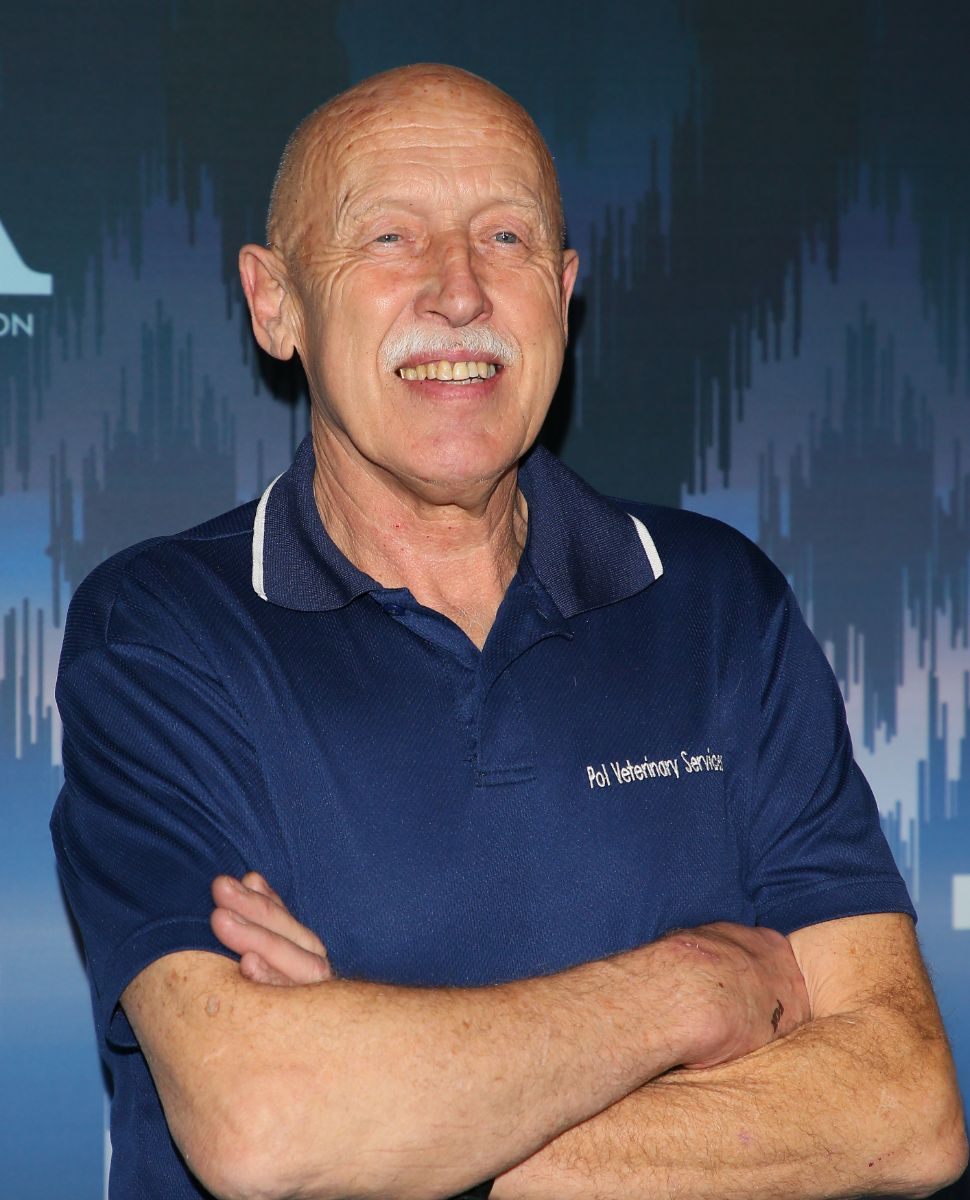 ”It took eighteen hours to fly from Amsterdam to Detroit. We arrived in the middle of August.”

He founded Pol Veterinary Services in 1981.

Since October 2011, Jan-Harm has been the star of the reality television show ”The Incredible Dr. Pol.”

On his television show, Dr. Pol travels across Michigan, providing care to animals of all shapes and sizes.

However, he is specialized in large farm animals, including pigs, horses, goats, alpacas, sheep, and cows. Jan-Harm once said about his TV show:

”This show is watched by everybody – all kinds of life, all ages, big family show, and I think this is what is so fantastic.”

When asked by Parade whether working around big animals is dangerous, Dr. Pol said:

”Most animals, when you look in their eyes, you know what they’re going to do to you. Except cats.”

Jan-Harm said about the production process: ”It takes us roughly one week to film one episode of the show.” The good veterinarian doctor added: ”So a 20-episode season will take us 20 weeks to shoot.” 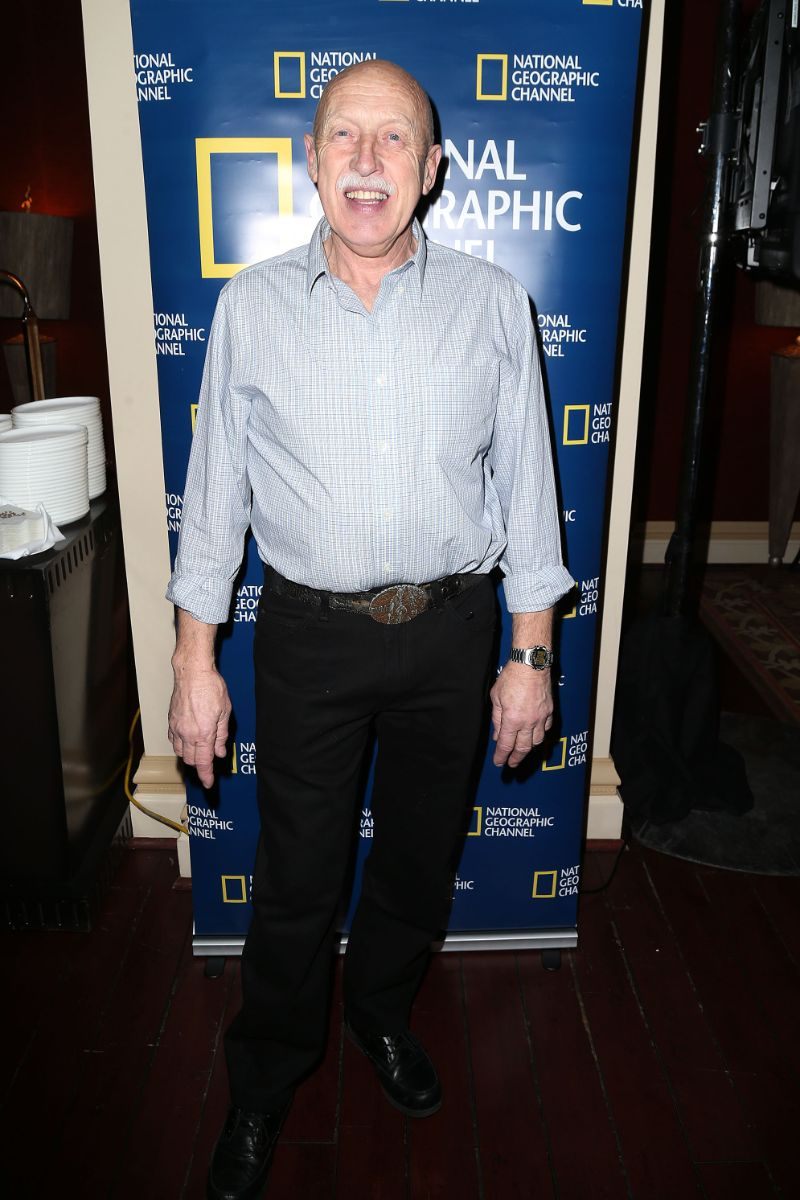 In 2015, Jan-Harm was found negligent in his treatment of a dog hit by a car in 2011. Later, Dr. Pol had his license put on probation for not complying with standards of care required by the state by a disciplinary subcommittee of the Michigan Board of Veterinary Medicine. He also had to pay a fine of $500.

In 2016, the Court of Appeals reversed this decision.

In July 2020, Jan-Harm partnered with Tractor Supply Company to release an animal feed for chickens, goats, rabbits, and horses. Jan-Harm stated, according to Business Wire:

”I’ve been a veterinarian for nearly 50 years and always get asked what food I recommend.” Dr. Pol went on to say: ”That’s why I’m very excited to introduce my revolutionary animal feed line of high quality, low waste, and superior animal nutrition products.” 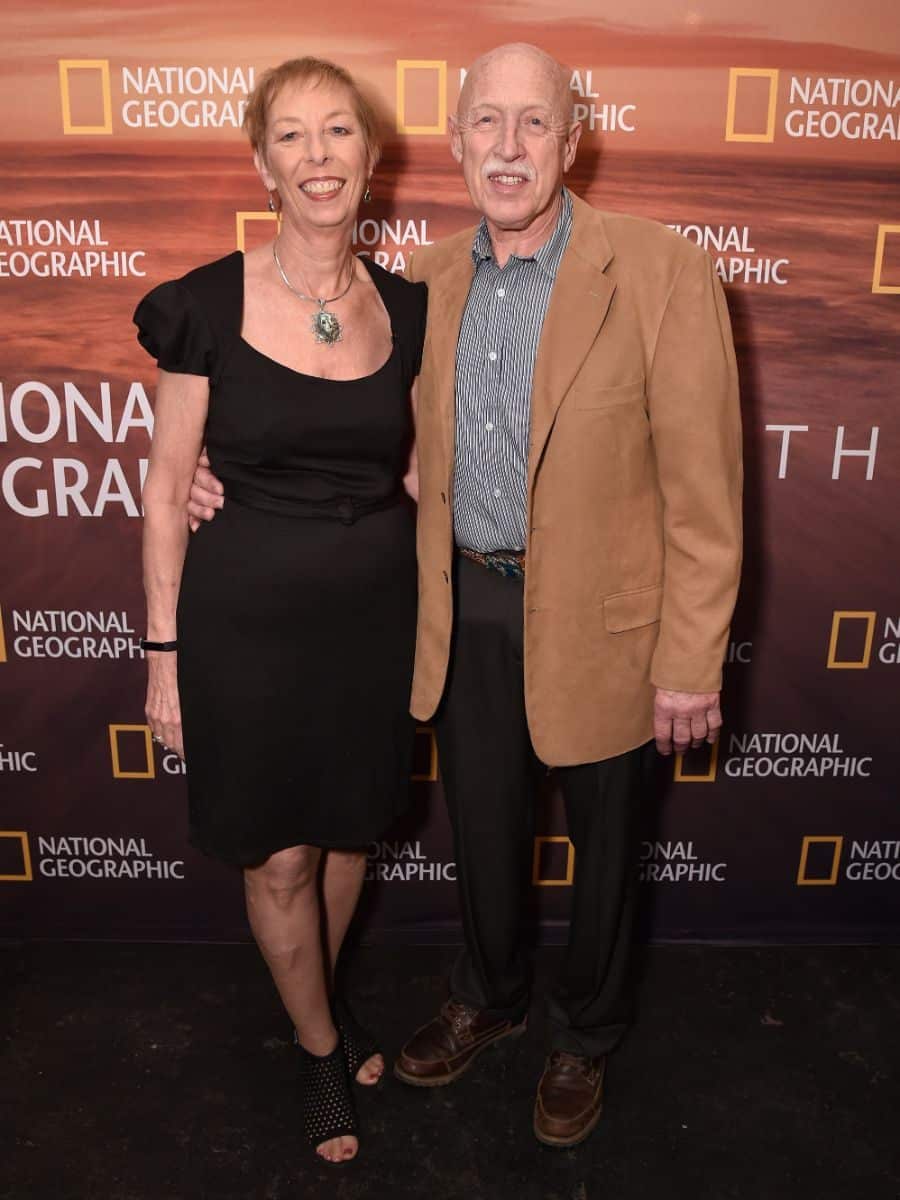 The two first met in 1961 when Jan-Harm was a foreign exchange student at Mayville High School.

Diane was born in 1943 in Mayville, Michigan. 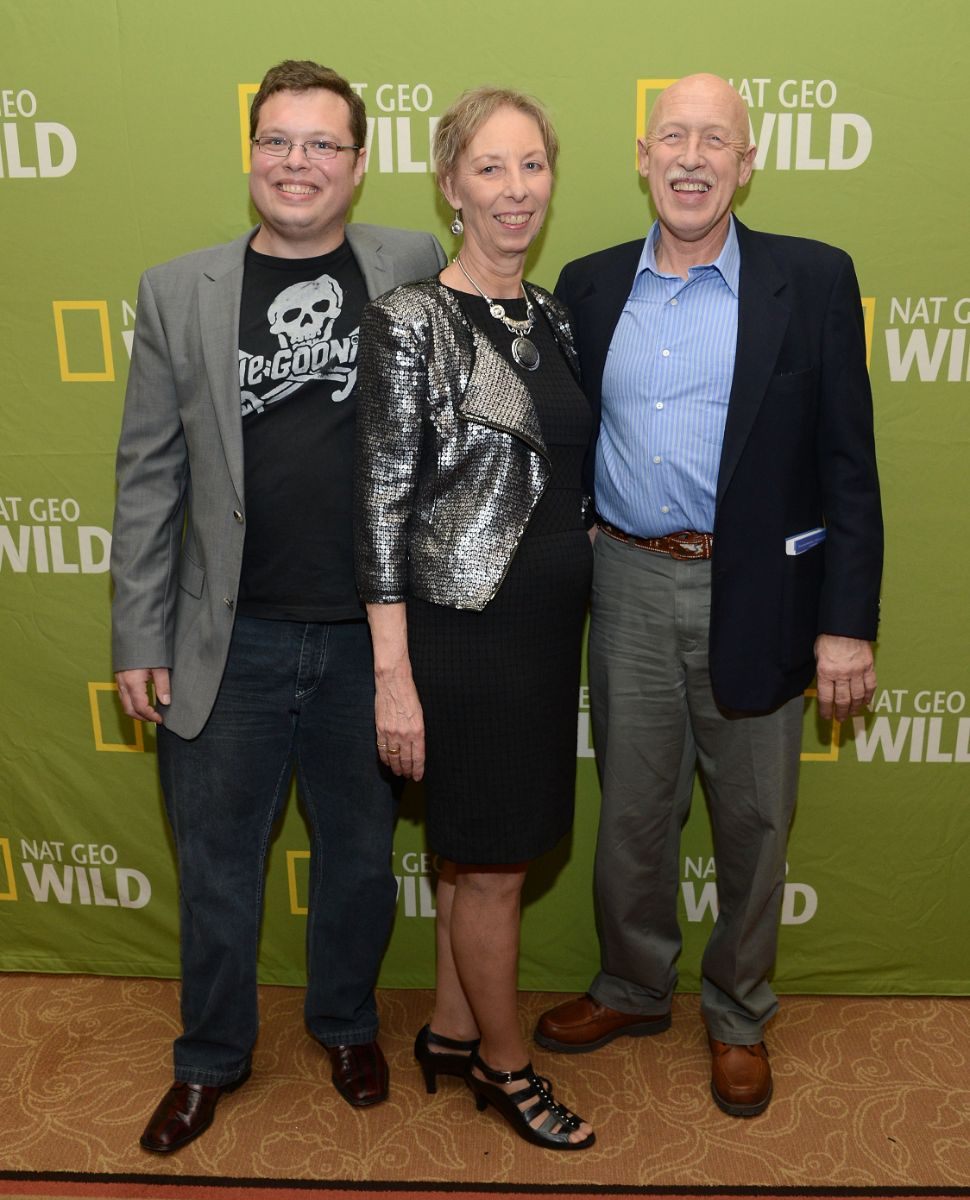 ”If you can make the animal feel better, it makes people happy. That’s my goal in life.”

”With my education in large animals and the experience I developed in practice, clients realized that I provided good service.”

”Being a veterinarian is a service-related business. If you do good service, people come back.”

”We love what we do, and we’re sharing it with you!”

”If you treat an animal right, it will reward you with unconditional love.”

Jan-Harm earned most of his wealth from serving as a veterinarian at Pol Veterinary Services as well as from starring in Nat Geo Wild‘s show, The Incredible Dr. Pol.

At the time of writing, Jan-Harm appeared in 216 episodes of the TV Series documentary “The Incredible Dr. Pol.” Another cast member of the reality show is Dr. Brenda Grettenberger.

Therefore, Dr. Pol has an estimated net worth of $1.5 million.

Who is Dr. Pol married to?

How much is Dr. Pol worth?

READ THIS NEXT: Who is Jamie Chua?

Dearest Dr. Pol and all the staff, Words do not describe how much I love you, the show. and you wonderful staff. I have never sat aside time for with no outside interferences so I can watch your show. I love you spirit, you beautiful outlook in life, and I also love cars, and animals. Please don't retire, I would be divested, stick around and teach or write a book, consult! You have so much to give and no matter what you end up doing will be incredible!

Dr. Pol is one of the best vets in this country. Love the show with the whole gang! Thank you for your dedication to animals in need.

I love Dr Pol and the whole group, I pray they go on for many more years. Sincerely April Aaron Lancaster, ca.