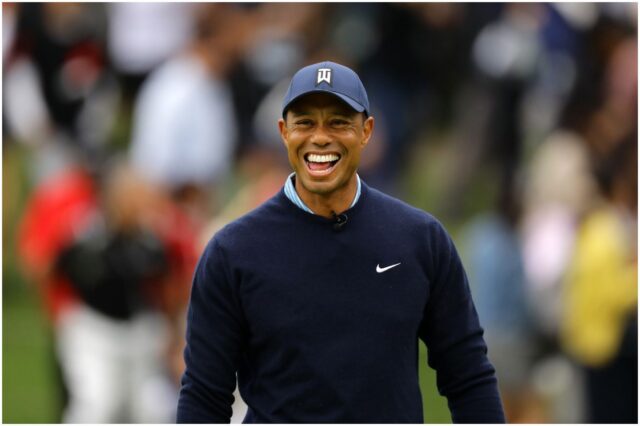 What famous people went to Stanford?

Stanford is a private research university in California. Here are several facts about Stanford University:

It is located in California’s Bay Area, one of the most culturally diverse and intellectually dynamic areas of the United States.

Its campus is one of the largest college campuses in the US; in addition to university facilities, it includes student and faculty housing, shopping centers, generous quantities of open space, and a lake.

The motto of Stanford University is “Die Luft der Freiheit weht.” Translated from the German language, this quotation means, “The wind of freedom blows.”

The most recent data available estimates the average student’s total cost of attendance at around $71,500 a year. About 96 percent of undergraduate students live in on-campus university housing.

The unofficial name for the Stanford mascot is – ”The Stanford Tree.” The tree costume is created new each year; however, each costume has similar characteristics.

He is an American actor who is best known for his supporting roles in many successful films, like:

In 1984, Braugher received his Bachelor’s degree in Theatre from Stanford University.

During his career, Smith won two ‘Behind the Voice Actors Awards,’ three ‘Drama-Logue Awards,’ and an ‘Independent Spirit Award’ at the ‘Garden Street Film Festival.’

Recently Kurtwood appeared on the Netflix show The Ranch as farmer Peterson.

In 1992, at the age of 33, McEnroe became the oldest men’s player ever to win a Grand Slam (French Open, Wimbledon, Australian Open, and U.S. Open).

In 1977, he was recruited by Coach Dick Gould and entered Stanford, where, in 1978, he led the Stanford University team to an NCAA championship.

He is an Indian-American business executive who had been suggested as a contender for Microsoft’s CEO in 2014, a position which was eventually given to Satya Nadella.

In August 2015, it came as no surprise to industry insiders that Sundar was named CEO of Google. Pichai also holds an M.S. from Stanford University in material sciences and engineering.

He is an American entrepreneur, inventor, and investor.

Elon has been a proponent of a VTOL (vertical take-off and landing) supersonic jet aircraft.

Musk was also the 2nd entrepreneur in Silicon Valley who managed to create 3 companies with a market cap of more than $1 billion – SpaceX, PayPal, and Tesla Motors.

After leaving the University of Pennsylvania, Elon Musk headed to Stanford University in California to pursue a Ph.D. in energy physics. But, Musk left after only 2 days since he felt that the Internet had much more potential to change society than work in physics.

She is an American actress who won an Academy Award for her complex portrayal of Alicia Nash, the wife of John Nash in ”A Beautiful Mind,” a movie that depicted John Nash’s battle with paranoid schizophrenia.

In 1995, Jennifer got her first significant role as Jennifer Corvino in the film Phenomena. The role of Marion Silver in the 2000 drama Requiem of a Dream won her critical acclaim. In 2003, Connelly did ”House of Sand and Fog,” which was based on a novel by the author Andre Dubus III.

Before transferring to Stanford University, Jennifer was studying English literature at Yale University.

She is an American actress who went on to win an Academy Award in 2005 for her role in ”Walk the Line.”

In 2004, Reese starred in Vanity Fair, adapted from the 19th-century classic novel Vanity Fair and directed by Mira Nair.

Recent film includes This Means War and Wild, for which she received an Oscar nomination.

She spent one year at Stanford before dropping out to pursue acting.

He is an American professional golfer who was the top-ranked golfer in the world from August 1999 to September 2004 and from June 2005 to October 2010.

Tiger graduated from Western High School at the age of 18 in 1994. Additionally, Woods was voted “Most Likely to Succeed” among the graduating class. He only went to school for two years.

She is an American actress who is mainly known for her role as Ellen Ripley in the Aliens franchise.

For her role in the film The Ice Storm (1997), Weaver won the BAFTA Award for Best Actress in a Supporting Role.

In 1988, Sigourney won both Best Supporting Actress and Best Actress in Drama for her work in the films Working Girl and Gorillas in the Mist, becoming the first person to win 2 acting Golden Globes in the same year.

In 1971, Weaver graduated from Stanford University with a degree in English. After graduating from Stanford, she moved back east to Connecticut to attend Yale Drama School.

He was the 35th President of the United States, the youngest man elected to the office.

Kennedy started the MBA program at Stanford University but dropped out before receiving his degree.

On November 22, 1963, he was shot by Lee Harvey Oswald while riding in a convertible car in Dallas, Texas.

READ THIS NEXT: Famous People Who Went To Community College