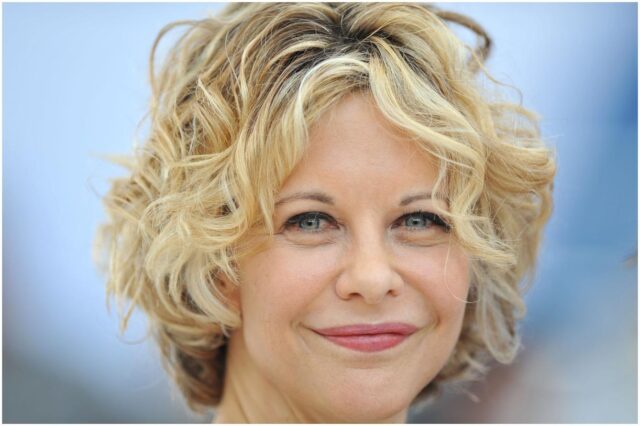 He is an English songwriter, singer, composer, and pianist who has sold over 300 million records, making him one of the best-selling music artists in the world.

In 2012, John performed with Eric Clapton, Ozzy Osbourne, Paul McCartney, and Stevie Wonder, among others, in celebration of Queen Elizabeth’s 60 years on the throne.

He was born Reginald Kenneth Dwight; however, he legally changed his name to Elton Hercules John on January 7, 1972.

Whoopi Goldberg is an American comedian, actress, television personality, and author who is one of the few entertainers to have won a Grammy Award, an Emmy Award, a Tony Award, and an Academy Award.

Since 1985, Whoopi has appeared in over 150 film and television productions. She was born Caryn Johnson. Interestingly, ”Whoopi” is reportedly a reference to the comedian’s tendency towards flatulence.

He is an American actor. In 2010, Charlie was the highest-paid actor on television and earned $1.8 million per episode of ”Two and a Half Men.” Sheen was born Carlos Irwin Estévez.

He is an American singer, musician, record producer, songwriter, and multi-instrumentalist.

Wonder has sold over 100 million records worldwide, making him one of the top 60 best-selling music artists. In addition, he is one of the most-awarded male solo artists, receiving 25 Grammy Awards.

Among Stevie’s singles and albums are:

She was a British model, dancer, actress, and humanitarian who shot to stardom after playing the lead role in Roman Holiday (1953), for which she was the first actress to win a BAFTA Award, a Golden Globe Award, and an Academy Award for a single performance.

He is an American singer, record producer, songwriter, piano player, activist, and actor.

John has sung on:

“John Legend is a nickname that some friends started calling me, and it kind of grew into my stage name.”

“It grew to the point where more people in my circle would know me by that name than by my real name.”

He is an American screenwriter, actor, producer, and director who voices the character Groot in the Guardians of the Galaxy films. Diesel also stared as Richard B. Riddick in The Chronicles of Riddick franchise and Dominic Toretto in the Fast and the Furious films.

She is an American actress and producer who starred in romantic comedy films such as:

She is an American fashion model. In 2016, Hadid was named International Model of the Year by the British Fashion Council. In November 2014, Gigi made her debut in the Top 50 Models ranking at Models.com.

Gigi was born Jelena Noura Hadid, but Yolanda Foster started calling the supermodel Gigi when she was very young.

He is an American producer, actor, and activist who has received a Golden Globe Award, a Grammy Award, and three Academy Award nominations.

Demi Moore was born Demetria Gene Guynes. In 1980, she shortened her first name and took the surname of her first husband, Freddy Moore.

He is an American singer, songwriter, actor, comedian, and record producer.

Some of his acting roles include:

He is an American politician who served as the 42nd president of the US from 1993 to 2001. Bill presided over the longest period of peacetime economic expansion in American history.

She is an American songwriter, singer, and television judge who rose to fame in 2008 with the release of her 2nd album, titled One of the Boys, and its singles Hot n Cold and I Kissed a Girl.

READ MORE: Celebrities Who Died On Their Birthday

She is an American actress, producer, director, model, and activist who is best known for her roles in the following movies:

Olivia Wilde was born Olivia Jane Cockburn. She changed her surname to pay homage to Irish playwright Oscar Wilde after she starred in his play ”The Importance of Being Earnest.”

He was an American filmmaker, actor, and Presidential Medal of Freedom recipient. According to one biographer:

“John Wayne personified for millions the nation’s frontier heritage. Eighty-three of his movies were Westerns, and in them he played cowboys, cavalrymen, and unconquerable loners extracted from the Republic’s central creation myth.”

READ THIS NEXT: Celebrities Who Went To Yale