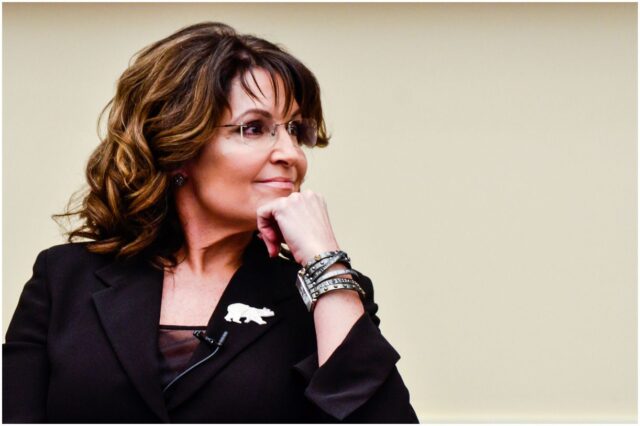 Celebrities that went to college:

Community colleges in the US are mainly two-year public institutions that provide lower-level tertiary education and higher education.

In fall 2017, approximately 5.8 million students were enrolled in public, two-year colleges. About 3.7 million were part-time students, and 2.1 million were full-time.

On average, community colleges spend $7,020 per full-time student, with 3.9 percent allocated to scholarships.

Usually, community colleges are two-year schools. Therefore, if you plan on obtaining a four-year degree, you will have to transfer to another university at some point.

List Of 10 Famous People Who Went To Community College:

She is an American rapper, songwriter, singer, actress, and producer who is best known for her roles in the HBO film ”Bessie” and the big-screen adaptation of ”Chicago.”

While studying communications at the Borough of Manhattan Community College, Queen Latifah recorded a demo tape that caught the attention of Tommy Boy Records.

He is an American criminal investigator, the host/creator of America’s Most Wanted, television personality, victim rights, and human rights advocate. In 1996, Walsh was chosen by People magazine as one of the 50 most beautiful people in the world.

Additionally, from 2014, John anchors an investigative documentary series, The Hunt with John Walsh, that debuted on CNN.

Walsh attended Cayuga Community College, a two-year SUNY college in Cayuga County, New York. The State University of New York Board of Trustees approved the establishment of this community college on April 9, 1953.

He is an American filmmaker and actor who is known for his dramatic and comedic roles in films such as:

In January 2018, it was announced that Tom had signed on to play Mister Rogers in ”You Are My Friend.”

He is an American actor, writer, producer, comedian, director, and television host who became a Hollywood film star during the late 1980s and 1990s. Some of the movies in which Billy appeared include the following:

In 2001, Berry became the 1st African-American to win Best Actress at the Academy Awards for her role in the drama ”Monster’s Ball” (2001). Also, Halle starred in the thriller Swordfish in the same year.

He an Austrian-American actor, businessman, author, filmmaker, philanthropist, politician, activist, and former professional powerlifter and bodybuilder. Arnold Schwarzenegger served as the 38th Governor of California from 2003 to 2011.

“I had so much fun in that class, and we had so much help from that teacher, that I was so inspired.”

He an American film director, actor, philanthropist, and film narrator who received Oscar nominations for his performances in Driving Miss Daisy, Street Smart, Invictus, and The Shawshank Redemption. Freeman won an Academy Award in 2005 for Best Supporting Actor with ”Million Dollar Baby.”

He is an American former politician and business magnate and the founder of the Electronic Data Systems Corporation, an American multinational information technology services and equipment company with headquarters in Plano, Texas.

Ross attended Texarkana Junior College. a community college that is located in Texarkana, Texas. Texarkana College was formed in 1927 as a branch of the Texarkana Independent School District.

She is an American politician, commentator, reality television personality, and author who served as the 9th governor of Alaska from 2006 until 2009.

He is an American entrepreneur and filmmaker who was the chairman and CEO of Lucasfilm before selling it to The Walt Disney Company in 2012. But, George is best known for creating the Indiana Jones and Star Wars franchises and founding LucasArts, Lucasfilm, and Industrial Light & Magic.

George Lucas also went to community college. In 2010, he said:

“But right before I graduated, I got into a really bad car accident, and I spent that summer in the hospital thinking about where I was heading. I decided to take education more seriously and go to a community college.”

READ THIS NEXT: Famous People Who Live In Miami