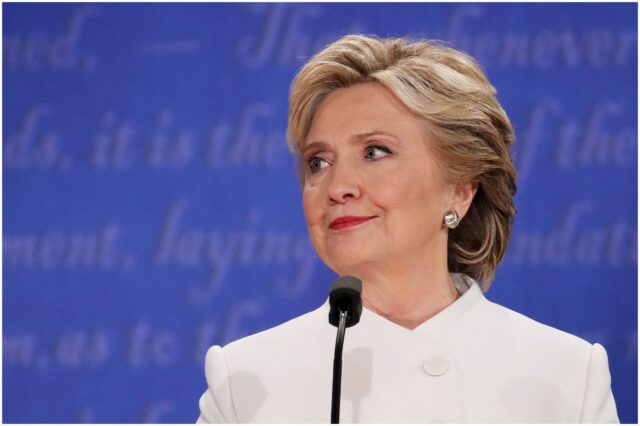 As of October 2018, 3 Turing Award winners, 5 Fields Medalists, and 61 Nobel laureates have been affiliated with Yale University.

At first, the university was called “The Collegiate School,” and it was a school to teach male church ministers in Connecticut. The university took on its current name in 1701 in honor of Elihu Yale, the governor of the East India Company, for his gifts to the school.

The university is organized into 12 self-governing residential colleges, each with its own dining halls, dormitories, social events, and library.

The Yale University Library, with more than 15 million volumes, is one of the largest in the US. To protect its books, in the event of a fire, you have half a minute to get out before the library is flooded with fire-suppressing gas.

Yale University’s endowment for an academic year is 25.4 billion dollars, which is equal to enough budget to run Nepal for 3 years. Its cost of attendance is $63,250; however, if you cannot afford it, then they allow you to attend free of charge through a “need-based grant.”

”Skull and Bones,” Yale University’s most secret and most famous society, has inspired sinister conspiracy theories since its founding in 1832.

She is an American actress who won the Academy Award for Best Supporting Actress for portraying Alicia Nash in ”A Beautiful Mind” in 2002. She also gained critical acclaim for playing a drug addict in Darren Aronofsky’s drama Requiem for a Dream (2000), as well as for her work in the science fiction film Dark City (1998).

He is an American filmmaker, actor, and college instructor who is best known for his roles in the following films:

In 2004,  James was named one of People Magazine’s 50 Hottest Bachelors. For his role in 127 Hours, Franco was nominated for an Academy Award for Best Actor.

In 2010, he was accepted at Yale University, pursuing a Ph.D. in English.

He was an American actor, producer, film director, IndyCar owner, race car driver, philanthropist, and entrepreneur. Some of his roles include the title characters in:

Newman won an Oscar for his performance in the 1986 film The Color of Money, a Screen Actors Guild Award, a BAFTA Award, an Emmy Award, and a Cannes Film Festival Award.

Paul studied acting at the Yale School of Drama for one year. Running out of money, he left Yale University after a year and tried his luck in New York.

He is an American businessman and politician who served as the 46th vice president of the US from 2001 to 2009. During his time in the Department of Defense, Dick oversaw the 1991 Operation Desert Storm, among other actions.

Since 2009, Dick has regularly appeared in the news as a critic of President Obama’s administration.

Upon graduating high school, he was accepted into Yale and offered a full-ride scholarship. But, due to poor grades, Cheney failed out twice.

She is an American actress. In 1975, Meryl made her stage debut in ”Trelawny of the Wells.” Some of her roles were in:

Meryl has received 31 Golden Globe nominations, winning 8  – more nominations and wins than any other actor. Also, she was nominated for a record 21 Academy Awards, and she has won 3.

Streep earned an M.F.A. from the Yale School of Drama in the 1970s.

She is an American diplomat, politician, writer, lawyer, and public speaker who served as:

Hillary also attended Yale Law School, where she met Bill Clinton. She graduated with honors in 1973.

She is an American actress who made her feature film debut in Brian De Palma’s drama ”The Untouchables.”

In 1985, Patricia Clarkson graduated from Yale.

She is an Emmy Award- and Academy Award-nominated actress best known for roles in Waiting to Exhale, What’s Love Got to Do With It, The Rosa Parks Story, and Malcolm X.

Angela Bassett earned a B.A. from Yale University in African-American Studies in 1980.

He is an American director, screenwriter, actor, and producer who has appeared in several independent films and mainstream Hollywood films, such as:

Liev Schreiber graduated from Yale in 1992.