L.T. Hutton – Net Worth, Wife (Sabrina), All Eyez on Me, Biography

L.T. Hutton is an American entrepreneur and record producer who runs The Program, in affiliation with Morgan Creek Pictures.

Hutton was born on January 6, 1974, in Chicago Heights, Illinois, USA.

He has worked on a few projects with Death Row, an American record label that was founded in 1991 by Dr. Dre and Suge Knight.

Hutton has worked with:

He also became the head of A&R at Ruthless Records, an American record label that was founded by Jerry Heller and Eric “Eazy-E” Wright.

In addition, LT worked as the head of A&R at Interscope Records, an American record label that was founded by Ted Field and Jimmy Iovine in late 1990. It is currently owned by Universal Music Group.

In 2008, Hutton worked with American singer Ashanti on her studio album – ”The Declaration.” It includes the single “The Way That I Love You.” The album sold more than 86,000 copies in its first week of release. It debuted at #6 on the Billboard 200 charts.

Dan Gennoe, a writer for Yahoo! Music UK, said that ”The Declaration” is ”the best album of Ashanti’s career.”

LT also did production for Thug World Order and BTNHResurrection for the group, Bone Thugs-n-Harmony.

All Eyez on Me 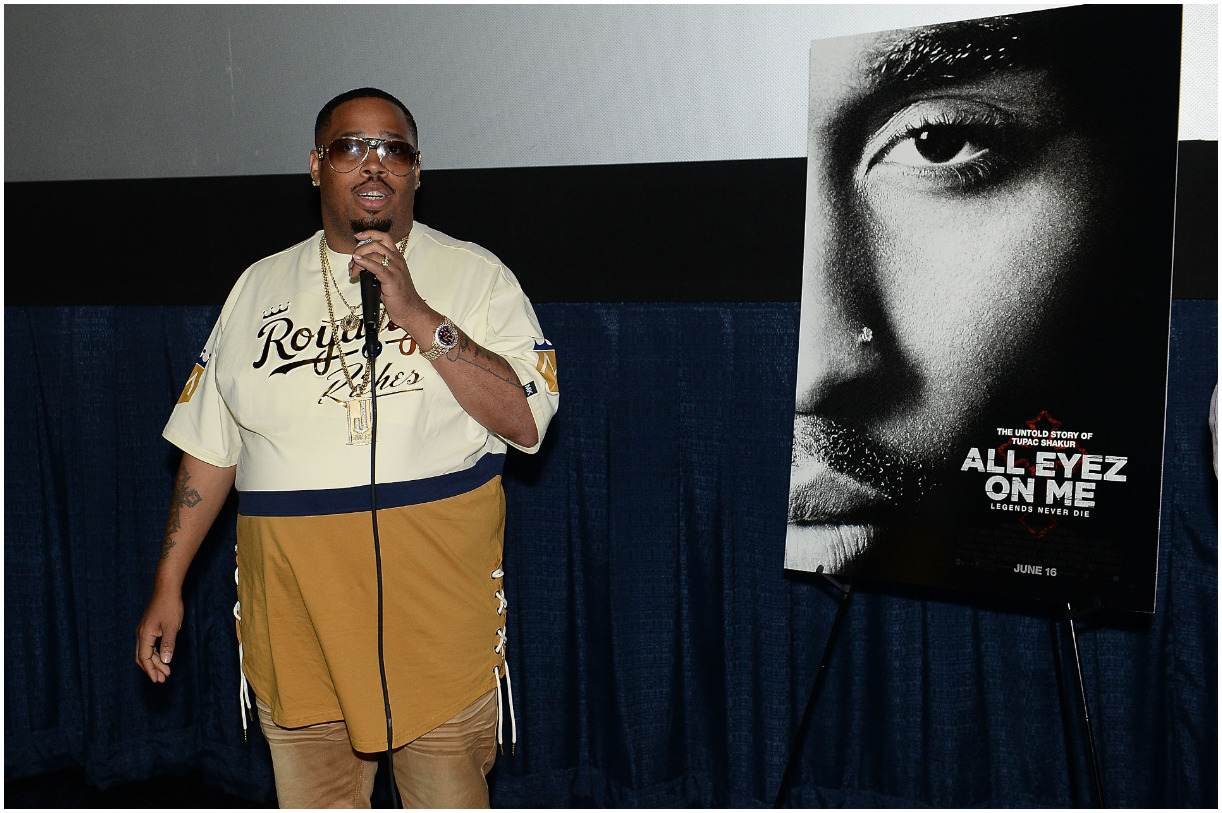 In 2017, he produced ”All Eyez on Me,” a biographical drama film about rapper Tupac Shakur. The film stars Jamal Woolard reprising his role as Christopher “The Notorious B.I.G.” Wallace from Notorious, Danai Gurira, Hill Harper, Lauren Cohan, Kat Graham, and Demetrius Shipp Jr. as Shakur.

It was written by Steven Bagatourian, Eddie Gonzalez, and Jeremy Haft, and it was directed by Benny Boom.

Audiences polled by CinemaScore gave the film an average grade of “A–”.

It grossed over $55 million worldwide, against a production budget of $40 million.

He said in an interview about Tupac Shakur:

”Everything is flowing naturally because my life has been ‘Pac’s life.”

LT went on to say:

LT co-owns an indie record label “The Program” with Elton Brand, the current general manager of the Philadelphia 76ers and a former professional basketball player. Brand was a two-time NBA All-Star. 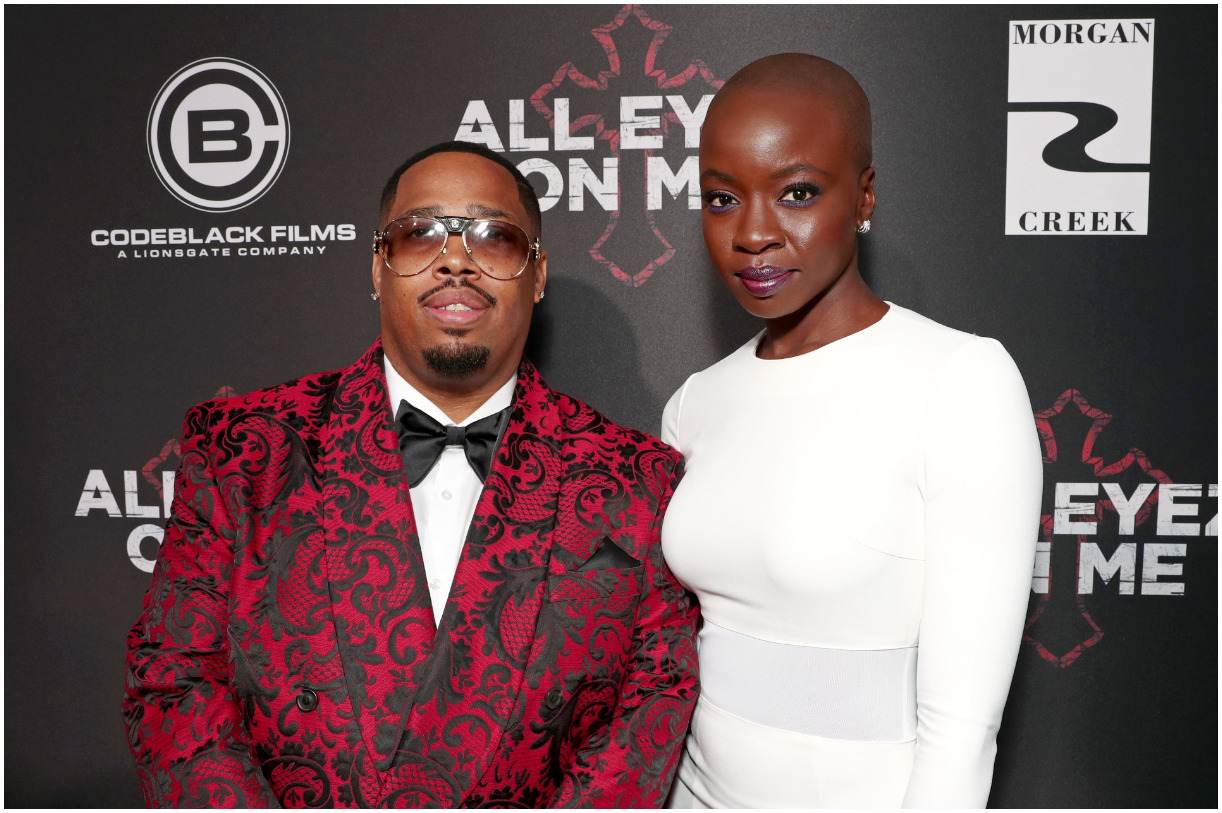 The couple has 4 children.

”Tupac being so over personified with this imagery of the bad things that you forget what he accomplished in such a short time.”

”God will always shine on you no matter what. If you trust and believe.”

”I know it’s hard to find them sometimes especially in this industry but there are some great people in this world everyone is not the same.”

”I had to stop trying to teach Hollywood to respect our thoughts when they’ve been ripping us for years and depicting the way we’re seen as a culture.”

READ MORE: What is the net worth of Nicolle Wallace?

Hutton earned most of his wealth from working with Death Row Records several times, as well as working as the head of A&R at Interscope Records and Ruthless Records. Currently, he has his own record label, named – “The Program.”

He also produced “All Eyez on Me” – a biographical drama film about Tupac Shakur. Therefore, L.T. Hutton has an estimated net worth of $7 million. 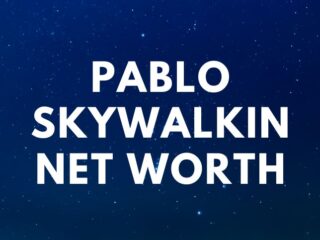