What Is The Net Worth Of Jewel’s Mother – Lenedra Carroll 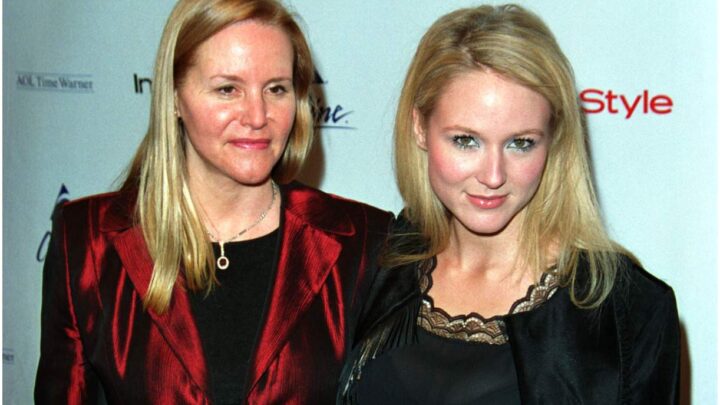 Lenedra Carroll (birth name – Lenedra Jewell Carroll) is an American author, artist, singer, and businesswoman, who is best known as the mother of Grammy-nominated singer, Jewel Kilcher, and the former wife of reality tv personality who stars on the Discovery Channel television series Alaska: The Last Frontier, Atz Kilcher.

In addition, Carroll is known for being the author of The Architecture of All Abundance: Seven Foundations to Prosperity as well as the co-founder of the Higher Ground for Humanity Foundation.

She was born in Alaska in 1952. There is very little information regarding her childhood and education, except the fact that she worked as a visual artist in Alaska.

Lenedra has spent over 15 years in the music industry as her daughter’s business manager.

In 2001, she released a book, called – The Architecture of All Abundance: Seven Foundations to Prosperity.

The couple released two albums together.

She is the mother of three children, two boys and a girl.

Atz Lee Kilcher – he is the reality television star of Alaska: The Last Frontier. He married Јаnе Кіlсhеr in 2005. The pair has two children, Etienne and Piper.

In 2015, Atz Lee suffered a fall when hiking in Otter Cove Resort. Before that, he was charged with using a helicopter to hunt a bear.

Jewel Kilcher – is a singer who has sold over 31 million albums. 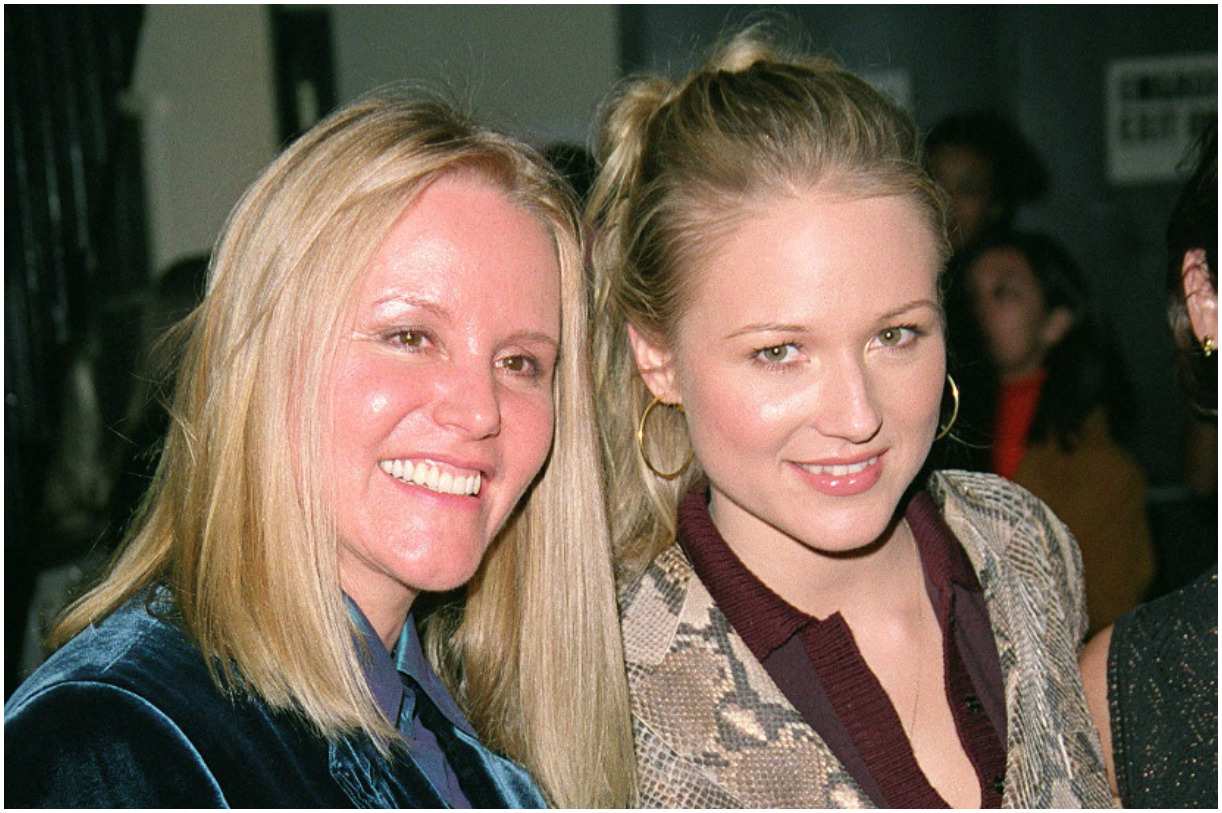 In 1995, she was in a relationship with Sean Penn. Jewel Kilcher has an estimated net worth of $31 million.

The singer has said about her childhood in Alaska:

”I read a lot of books in Alaska, I was pretty isolated where I grew up, and I think that I never thought I was any different than a man.”

Jewel went on to say:

”I was raised in a place where pioneer women were very strong still. They’d shoe horses and build their own homes and were very self-sufficient.”

For about 15 years, Lenedra was Jewel’s business manager. However, the two have part ways since 2003 after Jewel has accused Carroll of stealing millions of dollars from her. According to San Diego Union-Tribune, Jewel said about their problems:

”I found out that not only was all my money gone, but I was several million dollars in debt.”

”The same year I came to believe that my mom, who was also my manager, was not the person I thought she was.”

”My mom and I haven’t talked since 2010. She was my manager, and yeah – I don’t think things were quite what I thought they were.”

”It took me a long time to come and see the truth. It was a pretty heartbreaking realization.”

Jewel wrote in her book “Never Broken: Songs Are Only Half The Story”:

”But I know that it is not safe with her. Every day I miss having a mom. But I don’t miss Nedra.”

When asked by Vogue if she hopes that her mother will read Never Broken: Songs Are Only Half The Story, Jewel responded:

”I don’t really feel one way or the other about it. I’m not bitter and I’m not vindictive.”

”I don’t perceive either of my parents to be bad people. I don’t think there’s really a black and white.”

Shane Kilcher – he is a television personality who appears in The Last Frontier.

In 1990, Shane married Kelli. The couple has four children.

In 2017, he fell off a ladder and broke his L2 vertebra. Shane Kilcher has an estimated net worth of about $1.2 million.

She was featured in several TV shows, including – Regis & Kathy Lee, The View and Lifetime, Today Show, Good Morning America, Oprah Winfrey, and CBS This Morning.

In 1998, Inga Vainshtein (Jewel’s former manager) had filed a lawsuit in LA against Jewel and Carroll, after Inga was fired for not having an agent’s license. Later, Jewel has settled the lawsuit for $10 million.

Carroll earned most of her wealth from working as a visual artist at her art studio in Alaska, selling her book, selling her albums, and working as the business manager of her daughter. Therefore, author Lenedra Carroll has an estimated net worth of $3 million.

READ THIS NEXT: Who is Kevin Feige? 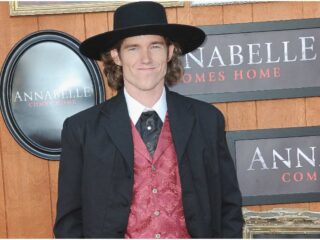 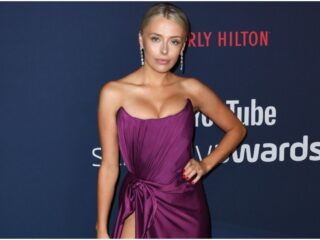