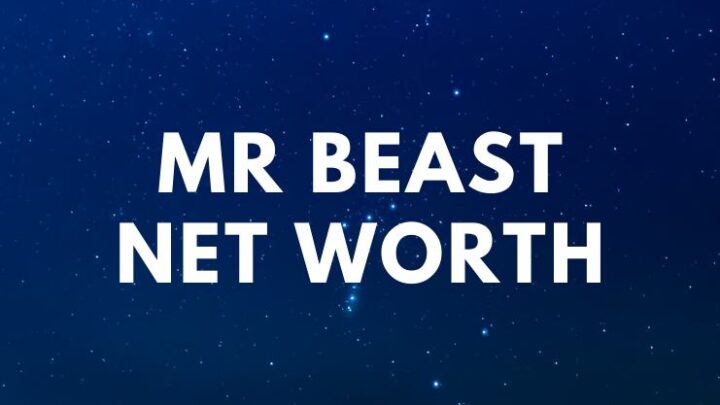 MrBeast (real name Jimmy Donaldson) is a YouTuber who has gained widespread popularity for his video series Worst Intros on YouTube as well as his massive donations.

Jimmy graduated from the Greenville Christian Academy in 2016.

Donaldson began his YouTube channel on February 19, 2012. His popularity increased when he started posting video game-related videos, like – ”Buried Round 50 Gameplay Black ops 2 Zombies” and ”Minecraft Factions: A Guy Sent His Home in Our Base.”

His series, “Worst Intros On YouTube,” was another reason why his YouTube channel had gained popularity. In these videos, he showcases and rants on horrible YouTube intros, typically made by young people. The series had about 70+ videos. On March 28, 2018, Jimmy made all his ”Worst Intros” videos private.

During PewDiePie vs. T-Series, a competition to become the most-subscribed channel on YouTube, Donaldson bought radio advertisements and billboards to help PewDiePie gain more subscribers than T-Series. Also, MrBeast advertised PewDiePie on newspapers and public posts.

A  follow-up video entitled “Counting to 200,000 (Road to a Mil)” was uploaded the next month; however, according to Jimmy, it too had to be sped up because the full 55 hours of counting exceeded YouTube’s upload limit.

At Super Bowl LIII, Jimmy bought seats by the end zone so he and his affiliates could wear shirts word by word saying “SUB 2 PEWDIEPIE” and was seen on T.V. by more than 110 million viewers.

On November 25, 2018, Donaldson said PewDiePie 100,000 times. At the start of the YouTube video, Jimmy tells his fans and new-comers to subscribe to PewDiePie “and to help him win the war.”

On March 12, 2019, Donaldson uploaded a video titled “$200,000 Youtuber Airsoft Battle Royale” which is his most expensive video to date. It was a real-life version of hit battle royale game Apex Legends, featuring 39 top YouTubers facing off in a massive arena to win $200,000. Apex sponsored the video.

MrBeast is dating Maddy Spidell, a social media influencer who has over 324,000 followers on Instagram.

“I don’t want MrBeast for his money, just want a bf with good taste in anime who can make me laugh.”

“One of the reasons I like giving away money is I just like to see how people react.”

“I’d rather be poor than do anything beside YouTube.”

”I bought a million Christmas lights and 3 houses.”

During an online interview, Jimmy said that he has Crohn’s disease, an inflammatory bowel disease (IBD).

He has been described as “YouTube’s biggest philanthropist” and frequently vlogs about his extreme acts of charity, which include:

In addition, Jimmy featured his mom in his YouTube video titled “Surprising My Mom With $10,000 + Home Makeover.”

Donaldson explained his generosity in a video. He said:

“I genuinely enjoy helping people. It’s something I’ve had an issue with, I’m that much of a nice guy.”

To celebrate reaching 20 million subscribers on YouTube, he started a campaign to plant 20 million trees. The project was created in collaboration with the Arbor Day Foundation. For every $1 raised, one tree will be planted in an area of high need around the globe.

MrBeast pledged over $100,000 himself. Donations were also made by influencers like Doctor Mike, Simply Nailogical, Ninja, and Jeffree Star, as well as tech execs like Twitter CEO Jack Dorsey and Elon Musk.

READ MORE: Who is Doug Polk?

Many people are wondering how much money does MrBeast make? Here are the details:

Donaldson earns most of his wealth from advertisements on his YouTube channels, sponsors, and selling merch.

On YouTube, his channels have more than 9.6 billion views, meaning about $25 million in revenue before taxes.

”If you want the special secret, if you want to know where it all came from — my parents aren’t that rich,” Jimmy once said. He added: ”I’m only 20 years old, every dollar I’ve ever made came from YouTube, and YouTube just pays better than you think.”

However, his video production costs increased significantly. In July 2020, Jimmy said that he spent $3 million on YouTube videos for August alone. ”That’s gonna be my most expensive month to date,” the YouTuber said. ”Honestly, its kind of terrifying.”

He has a website (shopmrbeast.com) on which he sells hoods, T-shirts, and hats. Donaldson has many sponsors, including Quid, McDonald’s, Dairy Good, Tesla, and Burger King. Therefore, YouTuber MrBeast has an estimated net worth of $17 million.

READ THIS NEXT: Pokimane Net Worth 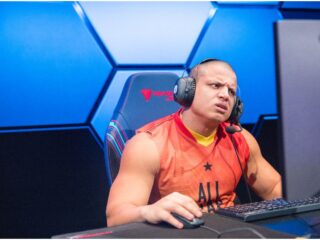 I wish I had been smarter & done what he has done. To change the world & the direction of his friends & so many other peoples lives. I hope his success goes on forever