What is Deborra-Lee Furness’ net worth?

Deborra-Lee Furness is an Australian actress and filmmaker who married actor Hugh Jackman.

Furness was born on November 30, 1955, in Perth, Western Australia, Australia.

She attended the American Academy of Dramatic Arts in New York City.

In 1988, Furness played Asta in Shame, an Australian film for which Deborra won the FCCA awarding ‘Best Screenplay’ to both Michael Brindley and Beverley Blankenship as well as the Golden Space Needle ‘Best Actress’ and the FCCA ‘Best Actor’ awards.

Shame was directed by Steve Jodrell.

”Stark” is based on the bestselling novel ”Stark” by comedian Ben Elton.

In 1995, Furness played in the TV series Correlli.

From 1995 to 1996, she performed the role of Dolores Kennedy in the Australian TV series Fire. 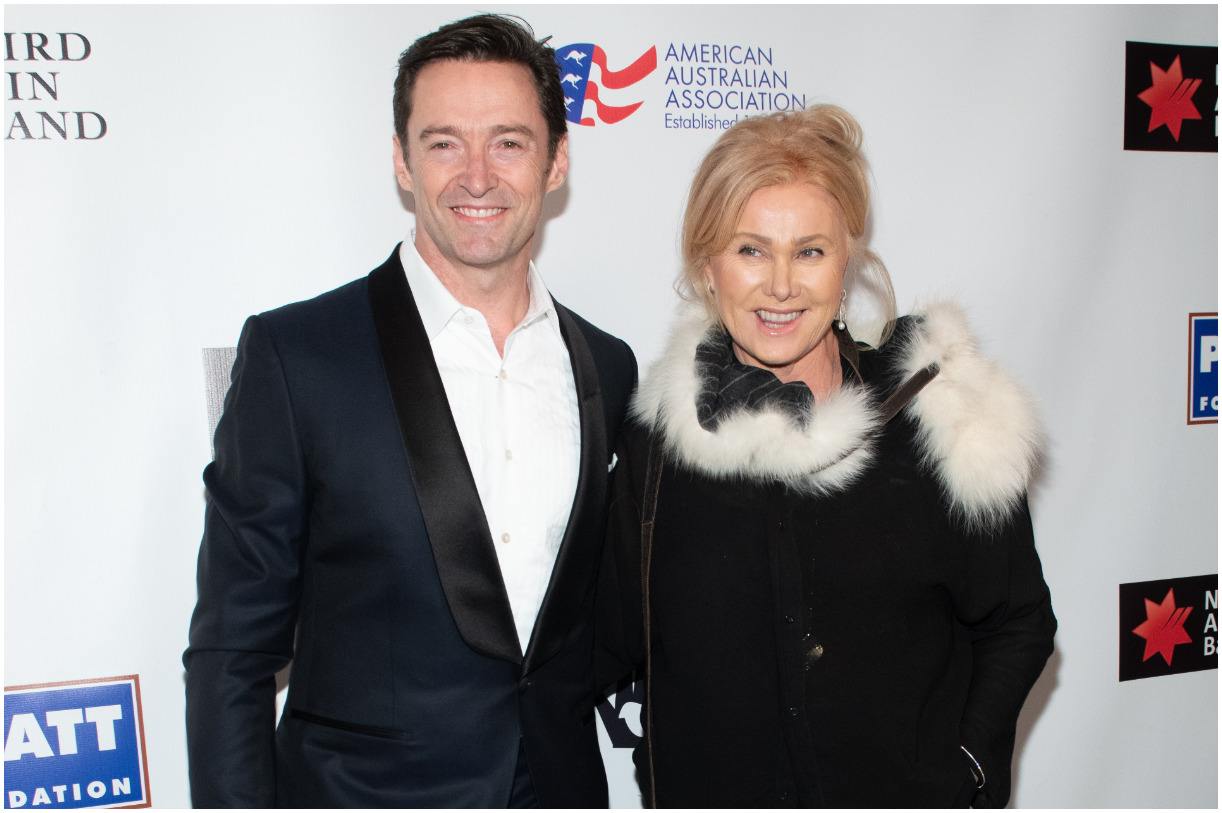 In 2014, Deborra performed as a voice actor in ”Legend of the Guardians: The Owls of Ga’Hoole,” an American-Australian 3D computer-animated fantasy-adventure film produced by Zareh Nalbandian.

On April 11, 1996, Furness married Hugh Jackman in a ceremony in the Toorak suburb of Melbourne. 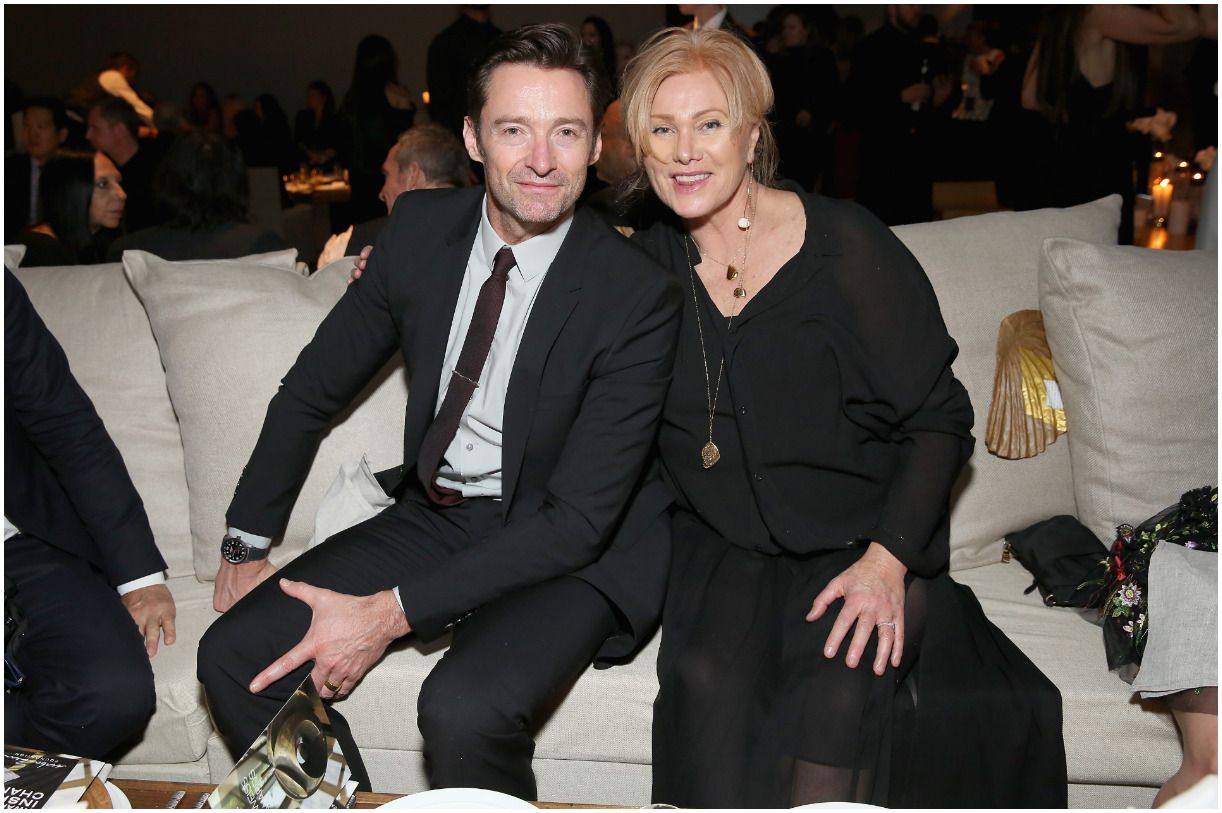 The two first met on the set of the Australian TV show Correlli in 1995. In a later interview, Hugh said that he was initially intimidated because she was a big star.

During an interview for USA Today, the Australian couple recounted how Hugh knew she was “the one”:

“I knew very early. I knew before Deb knew, even when she tried to break up with me, I knew. I managed to talk her out of (breaking up with me), thank God.”

The Australian actor went on to say:

“I’m a very indecisive person, Deb really knows this about me. I can count on my hand the amount of times in my life anything has felt that clear to me.”

In a different interview, Jackman said:

“One of the great pieces of fortune in my career, it started late, but that Deb and I were already set together, a team, madly in love, like literally before it all happened.”

“We can kind of see all the ups and downs for what they are. Our priority is our family, and we’re there for each other no matter what.”

According to ET Online, Furness banned Hugh from working with Angelina Jolie.

“I’ve told his agent he’s not allowed to work with Angelina.”

Furness and Jackman had tried to conceive children previous to the adoptions, but, she suffered two miscarriages.

In April 2019, Deborra confessed about her children:

“I’ve got a son about to go to college, which blows my mind because I still think of him as my baby boy, and my 13-year-old daughter is about to go to high school.”

“They’re extraordinary beings and they’ve probably taught me more than any other lesson in life.”

“The kids think we’re wacky. Mum and Dad are in showbiz – they don’t know any other way.”

“They’ve grown up traveling all over the world and are getting a worldly education.”

”Self-belief is just one of the reasons we’re younger and looking better today.”

”If you have good self-esteem, you can be generous.”

”I only eat organic. I love salads and believe food is our best medicine.”

”I believe that all children prosper when provided the right kind of support.”

”You know, I’m still deciding what I’m going to be when I grow up.”

”I have an incredible sweet tooth – chocolate pudding with vanilla ice-cream or trifle and pavlova.”

”If you want something, you put it out there with good intention and you realize it.”

”Thanks to my experience and wisdom, I’ve learned not to be so naive and trusting.”

Adopt Change is an organization launched by Deborra. She said;

“Children’s issues should be high on the agenda [of politicians], and we need to create a methodology that is going to serve the system and therefore the children.’”

In 2014, she received the New South Wales Australian of the Year award for her work in adoption campaigning.

Furness earned most of her wealth from performing in 45 films and television series. Her last performance was in the 2016 TV series – ”Hyde & Seek.”

Therefore, Australian actress Deborra-Lee Furness has an estimated net worth of $40 million.

READ THIS NEXT: Celebrities With Gorgeous Green Eyes