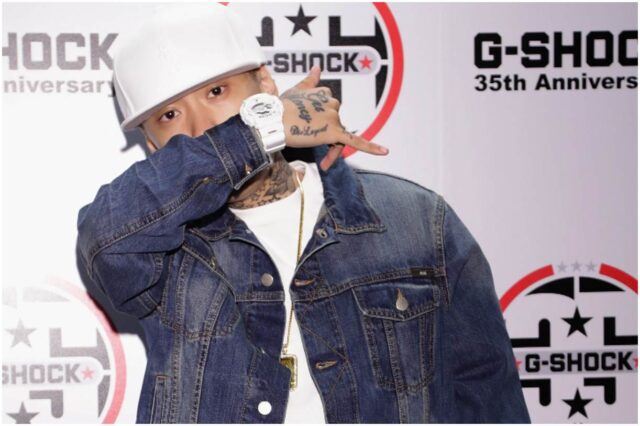 His father is a famous guitarist. His name is Willy Lee.

Lee is of South Korean, Filipino, and Spanish descent.

Dok2 recorded his first demo tape when he was 12 years old.

During high school, Lee had produced and written songs for established Korean hip hop groups, including:

In 2006, Lee and Microdot (a South Korean singer and rapper who has appeared on Tribe of Hip Hop, Unpretty Rapstar, and Show Me the Money) released the album Chapter 1 under the name of ALL BLACK.

After the breakup of ALL BLACK, he pursued a solo career.

In the same year, they signed Beenzino, a South Korean rapper. In 2012, Beenzino released his first solo album, 24:26, under the Illionaire Records label.

In September 2016, The Quiett and Lee formed a new label Ambition Musik under Illionaire Records. Soon, Lee and The Quiett introduced three rappers:

Illionaire Records also has a YouTube channel with over 27 million views and more than 122,000 subscribers.

Show Me the Money

Show Me The Money is a South Korean rap competition television show which airs on Mnet. The first season of SMTM began airing on June 22, 2012.

In 2014, Lee was a judge on the third season of Show Me the Money. During the show, The Quiett and Lee were the producers behind winning contestant Bobby of the band iKon.

READ MORE: Who is Ezra Koenig?

On November 5, 2018, burglars had broken into his car and stolen his and his manager’s backpack, while they were having dinner in Koreatown, LA.

“Last night between 7 PM and 7:30 PM, some thefts stole my backpack and my manager’s from our car, which was located at the parking lot of LA Koreatown’s Hanbat Sullungtang restaurant.”

”With big labels and big companies, we got to wait for our turn and you know, the season and all that. We don’t have that kind of thing.”

”We grew up watching rappers get stuck and caught up by the Korean contract system.”

”We tell our own stories, we don’t make up stories. So we get inspired by our own life.”

He lives with cats, and even has a dedicated room for them. In his words:

“I have bad rhinitis so I constantly have tissues with me.”

”My allergies are very picky but I didn’t know cats shed this much hair.”

In 2019, Renowned LA launched a new varsity jacket in collaboration with Lee.

Lee earned most of his wealth from his music as well as from co-founding the record label Illionaire Records.

Moreover, Lee has more than 1 million followers on Instagram. On this platform, he can post sponsored posts averaging $10,000.

Therefore, South Korean hip-hop artist Dok2 has an estimated net worth of $5 million.

READ THIS NEXT: Dan Avidan Net Worth