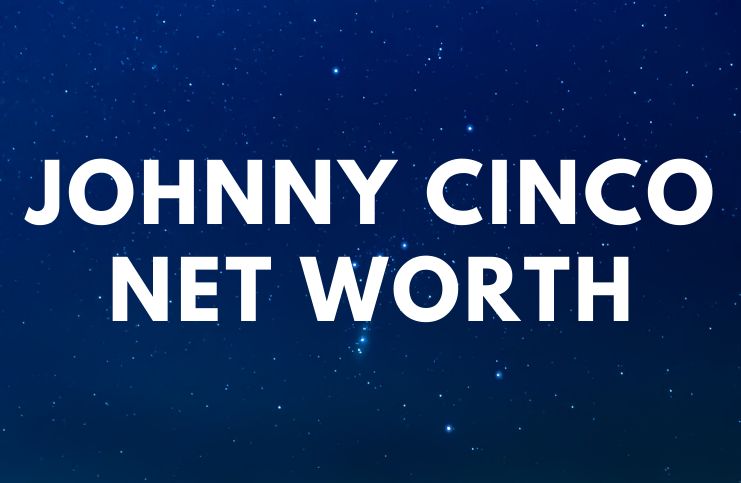 Johnny Cinco is an American rapper who has released mixtapes by the titles of John Popi 2, Cinco 2, Trap Religious, I Swear, John Popi, and Cinco. He is affiliated with the record label Quality Control Music.

His music career got underway around 2014 when he dropped his first single titled – “They Gave the Wrong Nigga Money.”

In August 2017, Cinco released his debut EP, named – ”Same Time Every Time.” It is a 6-track EP that features BirdGang Greedy and Jay 5.

He started his YouTube channel on August 15, 2013. His channel currently has over 3,700 subscribers and more than 1.2 million views. However, the channel looks abandoned – the last video was uploaded in 2013.

His music is uploaded on other YouTube channels, such as ”WORLDSTARHIPHOP.” On this channel, his single Johnny Cinco “Understand Me” (WSHH Exclusive – Official Music Video) has over 4.6 million views, and it was uploaded on June 20, 2015.

The rapper has three children with three different women.

Some of his released or featured songs are:

YFN Lucci credits his relationship with Johnny for boosting his career forward.

“A lot of people get in the game, but they just do it for the check.”

Note – YFN Lucci is an American rapper who was discovered at age 16. A year later, Cinco persuaded Lucci to take music more seriously.

In 2018, YFN Lucci released his first studio album, named – ”Ray Ray From Summerhill.” The album reached number 14 on the Billboard 200.

In 2016, YFN Lucci released a mixtape, called – ”Wish Me Well 2.” The mixtape included the hit single, named – “Key to the Streets.” In 2014, the American rapper signed a record deal with Think It’s A Game Entertainment.

Johnny has been featured on tracks by a large number of artists, including:

Cinco earned most of his wealth from his music. Some of his released mixtapes are: