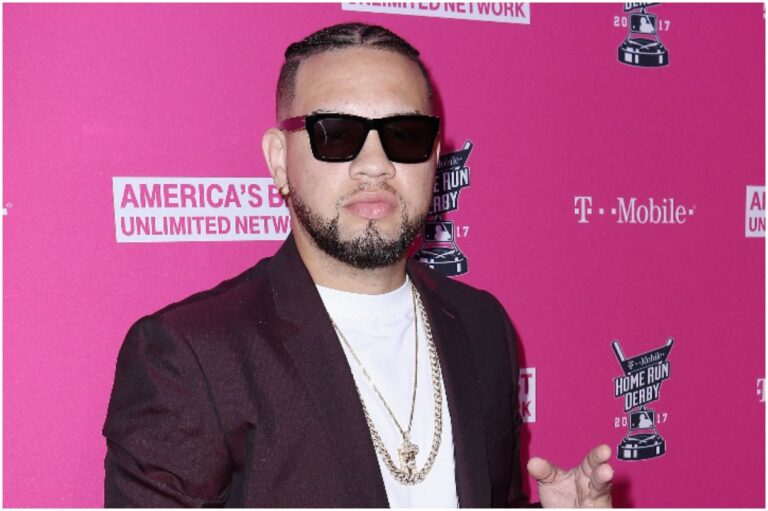 LeJuan James (birth name – Juan Antiles) is a social media influencer and comedian who first rose to fame on Vine by creating hilarious videos poking fun at his own Hispanic heritage. Currently, he has over 2.4 million followers on Instagram.

“LeJuan James represents the growing breed of Latinx millennials who through their impressive social media influence are using their voices and talents to put their stamp in our culture.”

Antiles has a sister named Nani.

Juan is of Puerto Rican and Dominican descent.

He and his siblings moved with his Puerto Rican father and Dominican mother to the United States when he was in elementary school.

”My father used to work maintenance in West Gate and worked as a cashier in Burger King overnights.”

“My mom worked two jobs when we came to the United States. She was a housekeeper in Disney and she worked overnight at Walgreens as a cashier.”

Growing up in the US to immigrant parents, Antiles quickly noticed that their house traditions and rules didn’t always match up with his friends’.

READ MORE: What is Jared Polin’s net worth?

During an interview, Juan confessed:

“We first came to the US when I was in elementary school, and several of my friends wanted to do a sleepover and I quickly found out that doesn’t happen in Hispanic homes.”

Vine was a short-form video hosting service on which people could share 6-second-long video clips.

He made the jump to Internet celebrity with the help of his phone and funny representations of the Hispanic community.

McFarland, USA, is a 2015 American sports drama film. Some of the stars in the movie are:

It is based on the true story of a 1987 cross country team from a mainly Latino high school in McFarland. The film was directed by Niki Caro and co-produced by Mayhem Pictures and Walt Disney Pictures.

READ MORE: Who Is Matt Grundhoffer?

James helped promote the film in a Vine video called “When Hispanic Mothers yell the ‘Food is Ready.”

LeJuan James is dating Camilaa Inc, a YouTube beauty guru. She has lived in Orlando, Florida, and is half Puerto Rican. She has 2 dogs. One of her most popular YouTube videos is named – “Eyebrow Routine.”

She is best known for her beauty tutorials and style tips videos that are posted to over 113,000 YouTube subscribers.

Update – LeJuan James and Camilaa Inc married in October 2020. ”May our love last a thousand lifetimes,” he wrote on Instagram.

On June 4, 2019, Antiles released his book – ”Definitely Hispanic: Growing Up Latino and Celebrating What Unites Us.”

The book is actually a collection of introspective memoiristic essays about growing up Hispanic in the United States.

Juan said about his book:

”I’ve been doing social media for the last five years and have been fortunate and blessed to touch so many people.”

“Now I want to help push our culture forward, and showcase our values, our traditions, and genuine love in Hispanic households.”

”To be honest, my days are really laid back and chill. There isn’t a routine or schedule for my content.”

”You know I had a dream, I pursued it. I just want other people to see me as an example.”

“My parents went through a really hard emotional situation in 2007 when the economy crashed. They had two houses, and they lost them both in foreclosures.”

”I’ve been able to change my life, not only for myself but for my family. I was able to put myself in a position to be successful off of social media.”

”My parents would bust their tail working overnights, working multiple shifts, and they’d alternate to take care of us, it was three of us.”

Juan’s favorite subject is his mother. He said:

“It’s cool because I would have never thought in a million years that because of how you [mother] disciplined me.”

Antiles’ online persona is named after LeBron James, an American professional basketball player who is a four-time recipient of the NBA MVP award.

He also makes money from selling his book – ”Definitely Hispanic: Growing Up Latino and Celebrating What Unites Us.” Therefore, comedian LeJuan James has an estimated net worth of $0.5 million.

READ THIS NEXT: Who is Tim Tracker?