Sylvester Turner is an American attorney and politician who is best known as the 62nd mayor of Houston, Texas.

Turner’s most important attributes are his ability to find a compromise and his thoughtful oratory.

Sylvester was raised in the Acres Homes, a semi-rural African-American neighborhood in northwest Houston, by his mother, a maid at the Rice Hotel and his father, a commercial painter.

He is the sixth of nine children.

During an interview, Turner said about his childhood:

“I didn’t realize I was poor, until people told me I was. My parents always found a way to make sure there was food on the table.”

Sylvester went on to say:

In 1973, Turner graduated as the valedictorian of Klein High School.

Later, Sylvester went to the University of Houston, where he studied political science. During college, he was the only African American on the school’s debate team.

He also obtained a J.D. degree from Harvard Law School. At Harvard, Sylvester was a member of the Alpha Phi Alpha Fraternity.

In 1984, he ran for Harris County Commissioner, Precinct 1 in the Democratic primary, however, he lost to El Franco Lee. 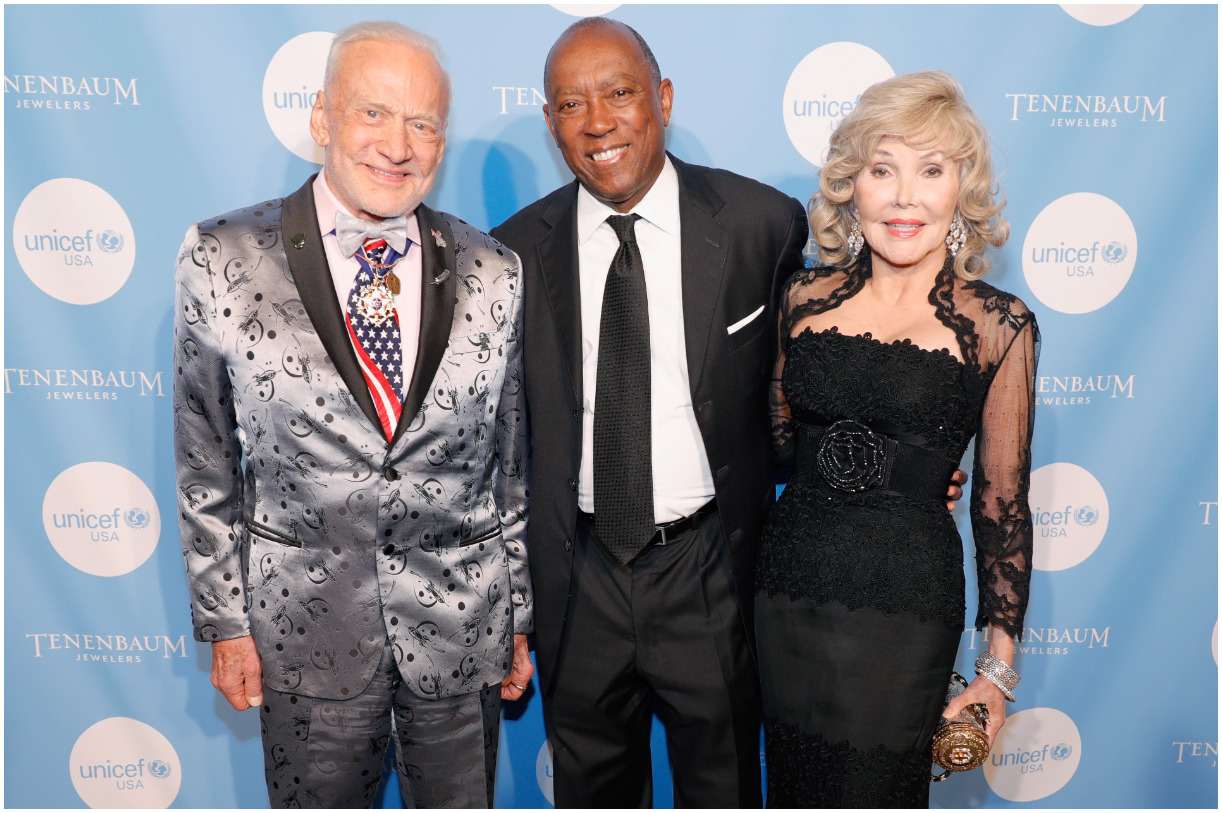 From 1989 until 2016, Sylvester was a member of the Texas House of Representatives.

In 1991, he ran for mayor of Houston, but, he lost in the runoff election to Bob Lanier.

From 2003 to 2009, he was the Speaker Pro Tempore in the Texas House of Representatives.

Turner was elected mayor of Houston in 2015.

Houston is one of the most diverse American cities, demographically divided almost evenly among Latinos, blacks, and whites, with foreign-born residents comprising approximately 30% of the population.

After he won the elections, Sylvester said: 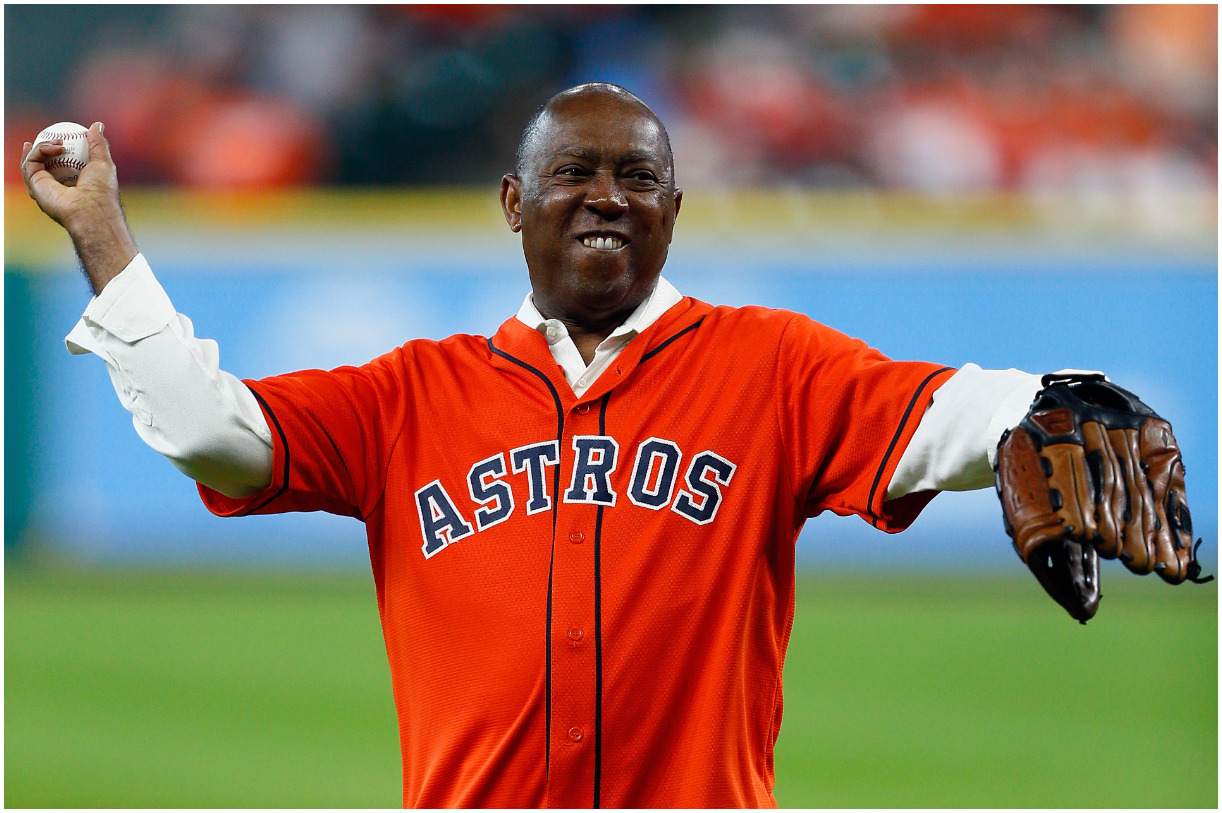 “What matters to me is that we are all Houstonians, and we will stand and work for Houston and for its future.”

His 2015 campaign was based on a pot-hole repair plan, reducing flooding by improving drainage, and addressing homelessness.

READ MORE: What is the net worth of Malik Beasley?

Since taking office, the mayor:

Mayor Turner voted against a measure requiring healthcare professionals to perform a sonogram on women seeking an abortion.

After Sylvester said he had “evolved” on LGBT issues, he was named one of the top 10 best members of the Texas House on LGBT issues in 2015. 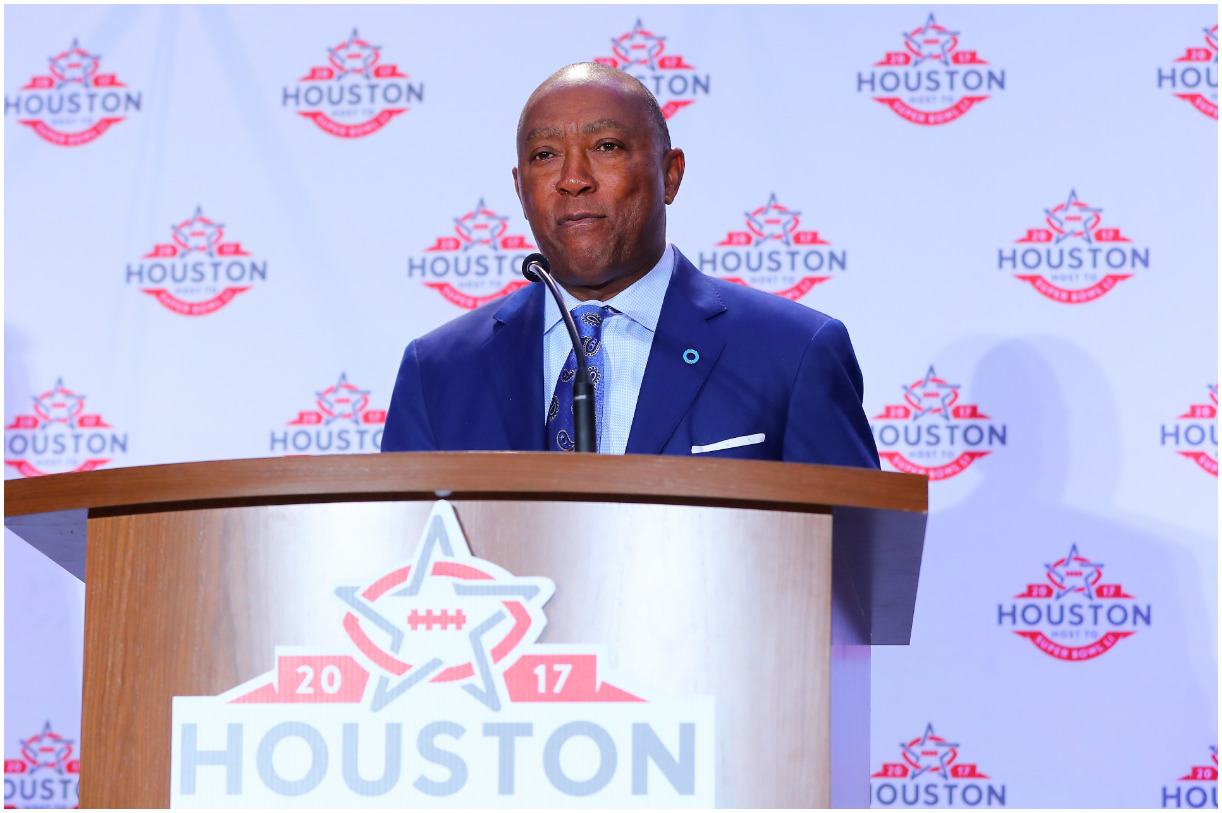 Turner was a vocal supporter of regulating the rideshare service Uber in 2016.

In December 2019, HRC announced its endorsement of Turner’s bid for reelection.

“From his time in the legislature to his current tenure as mayor, Sylvester Turner has worked to advance the rights of LGBTQ Houstonians.”

“The Human Rights Campaign is proud to endorse his bid for reelection. Together, we will build a better, more inclusive Houston.”

On December 14, 2019, Mayor Turner won re-election in the runoff election for Houston mayor. Sylvester received 56 percent of the votes.

“I am the only candidate for mayor with 30 years of experience getting things done. I led our city through Hurricane Harvey, won billions of dollars for recovery, fixed more than 273,000 potholes and cut violent crime by 10 percent.”

READ MORE: Who is Steven Gundry?

From 1983 to 1991, Sylvester was married to Cheryl Turner. Cheryl stated that she suspected Sylvester of having affairs with men.

In 2015, she recanted her allegations, claiming that she and Sylvester were in:

“the middle of a contentious divorce and we said things we both regret.”

Cheryl went on to say:

“It was a tough time in our lives, and I hope everyone else understands and forgives.”

The two have a daughter together, named Ashley Paige Turner. 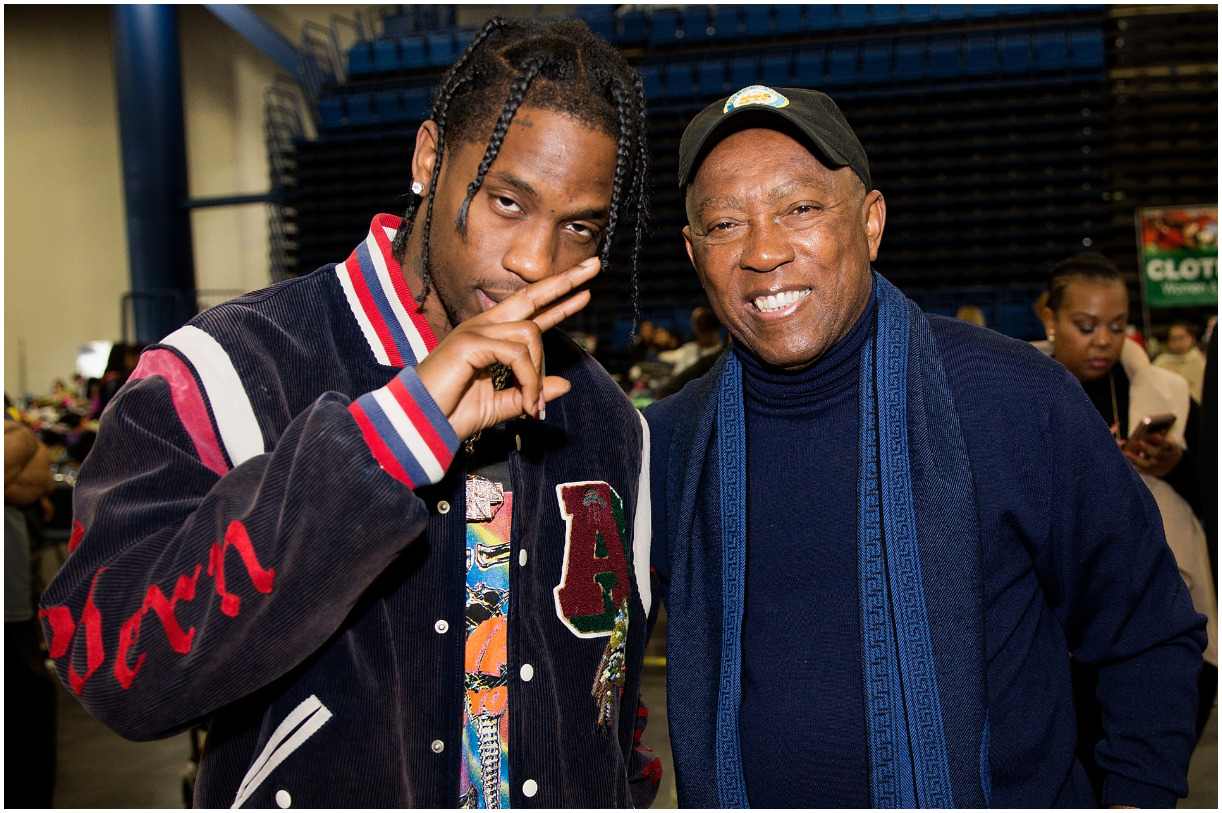 “We need more workers when it comes to skilled workers.”

“One in four Houstonians are foreign-born. We attract talent.”

“If I have to expend political capital to get some things done, that’s exactly what we’re going to do.”

“You never assume anything. You never take anything for granted.”

“A stable pension system is an essential protection for the economic health of the middle class.”

“We do need comprehensive immigration reform.”

“We have done more for the fire department than what has been previously done probably in the last 20 years.”

“Everyone needs to participate in the financial stability and viability of the city.”

In 2019, he faced cronyism and mismanagement allegations, caused by a $95,000 paid internship given to his friend Marvin Agumagu.

He is a member of the Brookhollow Baptist Church.

Turner earned most of his wealth from being a co-founder of his law firm as well as being the Mayor of Houston. Turner’s salary as a Mayor is at 236,189 per year.

Therefore, American politician Sylvester Turner has an estimated net worth of $2 million.

READ THIS NEXT: Who is Rick Leventhal?

Mayor Turner I congratulate you on all of your accomplishments as mayor of Houston. I was born, reared and graduated from High School in Houdton, Texas. My family still lives there. I am a retired District of Columbia Public School Principal. I stand on the shoulders of so many great Houstonians. Continue your great work. Houston will always Continue to be great because you have made it so. Joyce L Thompson Bowie, MD Class of 1961 Phillis Wheatley

dear Mr. Turner, I was born and raised in Houston. i grew up in Trinity Gardens; i attended J. C. Sanderson Elementary School and Kashmere Gardens High School. I left Houston in 2009. I am very pleased with all of your political accomplishments, and your success as the Mayor of Houston is second to none. May GOD continue to bless and keep you!