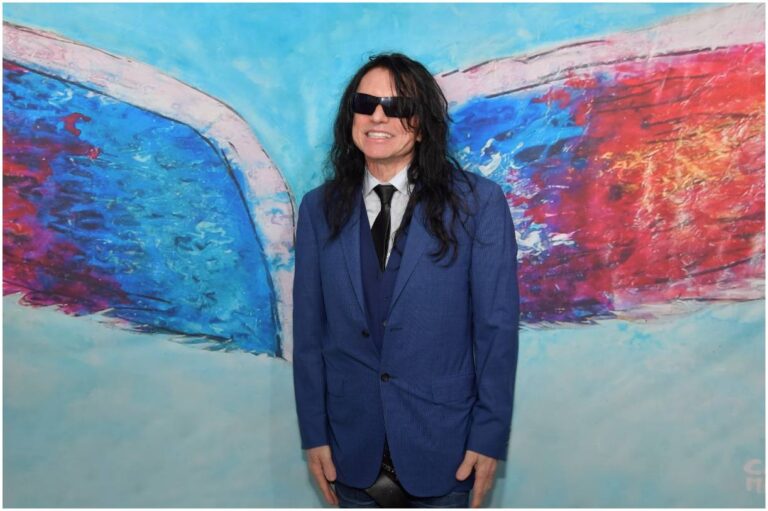 Tommy Wiseau is a European-American director, actor, filmmaker, and screenwriter. Wiseau is best known for writing, directing, producing, and starring in the film ”The Room.”

Tommy spent most of his childhood in Europe with his family. Later, he moved to Strasbourg, where he adopted the name Pierre, and worked as a restaurant dishwasher.

“Pierre” identity endured police brutality, brutal working conditions, homelessness, anti-communist prejudice, and a stint as a prostitute before finally securing a trip to the United States to begin a new life.

In the US, he lived in New Orleans, Louisiana and later in San Francisco, California.

On May 28, 1985, Wiseau became a naturalized United States citizen in San Francisco, California. He said:

“I’m originally from Europe, but I’m, right now, American like everybody else. Long story short, I used to grow up in New Orleans, Louisiana.”

He spent around $6 million of his own money on ”The Room,” blowing most of it on buying film equipment instead of renting. He also insisted on shooting both on film and digitally.

At its bizarre heart, the film is essentially a basic melodrama set around a love triangle involving a man (Tommy), his girlfriend and his best friend.

According to critics, ”The Room” redefined the phrase ”so bad it’s good,” however, it found armies of fans worldwide as its cult grew. Wiseau said about the movie:

”I always say that you don’t have to like The Room (2003), but you will discover something – maybe a tiny little thing – and say, ‘Wait a minute, maybe I want to see more.’”

In 2010–11, ”The Room” was screened in many countries, including Denmark, the United Kingdom, India, Germany, and Australia.

In the present day, the film has spawned seemingly endless viewings at midnight showings around the world, where fans hurl spoons at the screen, quote the film’s garbled script by heart, and treat Tommy and the film’s other cast members like celebrities.

As the movie’s cult popularity has grown, Tommy has got in on the joke, creating a merch range which incorporates “easy to wash” underwear. Additionally, he created a dating site, TheRoomDating.com, which aims to connect fans of the movie.

In 2004, he directed the documentary ”Homeless in America.”

In 2010, Wiseau appeared in a comedy horror movie, ”The House That Drips Blood on Alex,” that was directed by Jared Richard and Brock LaBorde.

Tommy appeared in the following movies:

Tommy is famous as “The Birdman” due to his unique collection of toy birds.

During a 2016 interview with James Franco, Tommy referred to Greg Sestero as his “best friend.”

Wiseau cited Marlon Brando as one of his biggest cinematic influences.

Some crew members of ”The Room” said that the money came from an organized crime money-laundering scheme. Tommy didn’t divulge the real story behind the $6 million cinematic catastrophe.

He was the subject of James Franco’s latest movie – ”The Disaster Artist.” The movie is an adaptation of the 2013 book of the same name, that Tommy’s best friend Greg Sestero co-wrote with journalist Tom Bissell about his relationship with Tommy and the filming of ”The Room.”

”The Disaster Artist” describes Tommy as having an intensive self-care routine, from a comprehensive daily workout to keep up his hulking physique to regularly dyeing his hair.

He claims he made his fortune from selling denim and leather jackets via the clothing brand Street Fashions USA. Greg Sestero said Tommy told him his money came from flipping real estate in San Francisco. In 2008, Tommy said during an interview: “We import from Korea the leather jackets that we design here in America.” Therefore, Tommy Wiseau has an estimated net worth of $1.2 million.

”Love is very complex. If a lot of people loved each other, the world will be a better place to live.”

”I studied movies for many years, but I am professionally an actor because I, my background is actually a stage actor and acting.”

”As a filmmaker and an actor, my job is to react towards people, but I want a reaction from them.”

”I am pro-expression. I am pro – you know, as long as you don’t hurt anyone.”

”You can laugh, you can cry, you can express yourself, but please don’t hurt each other.”