What is Valkyrae’s net worth? Is Valkyrae dating?

She is of Filipino, Caucasian, Spanish, and German descent.

Her dad passed away of cancer in 2017

Rachel has a sister.

Hofstetter got a degree from a Community College. During college, Rachel worked at GameStop, a video game and gaming merchandise retailer, for about one year and a half.

In 2016, she quit her job and became a full-time streamer on Twitch. 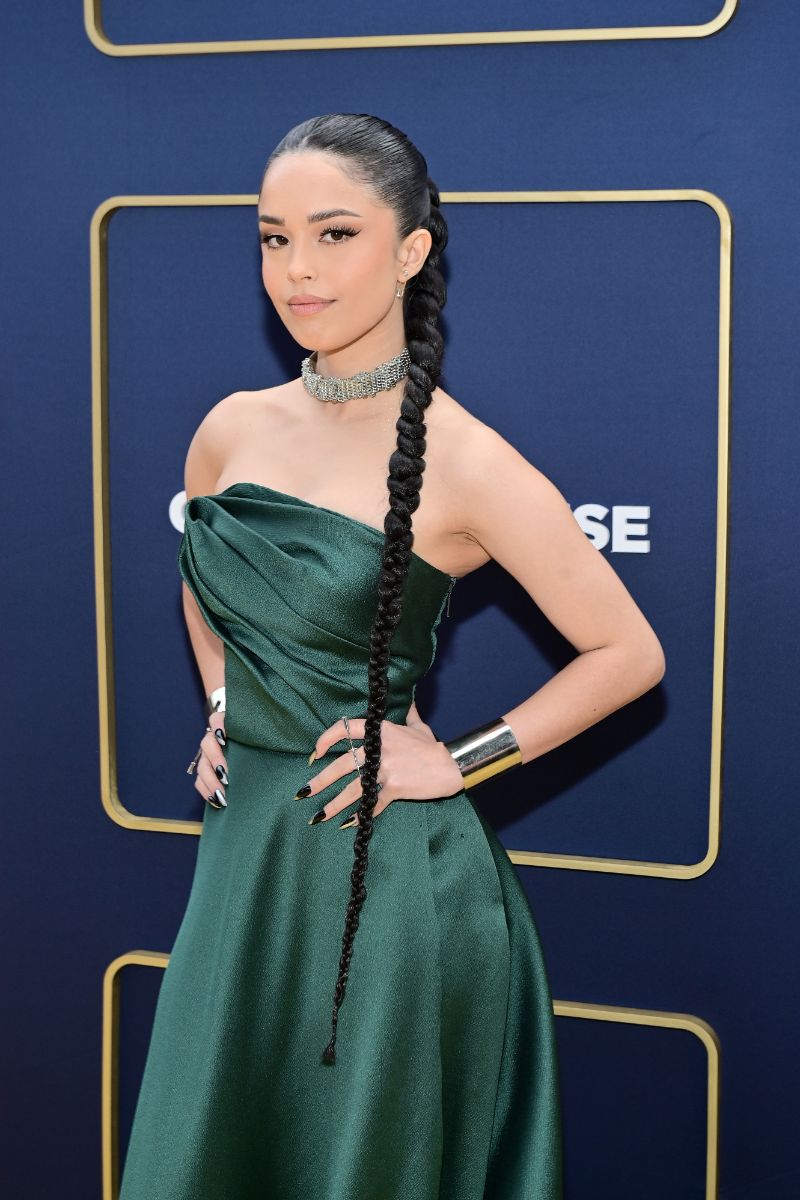 Rachel began posting to her YouTube channel, Valkyrae, on September 6, 2014.

At the time of writing, Hofstetter has more than 3.8 million subscribers on YouTube.

She once said in an interview:

”The one thing I regret the most is not uploading to YouTube sooner.”

”That’s where so many people in the Fortnite community have found me.”

In addition to Fortnite, she also streamed playing games like: 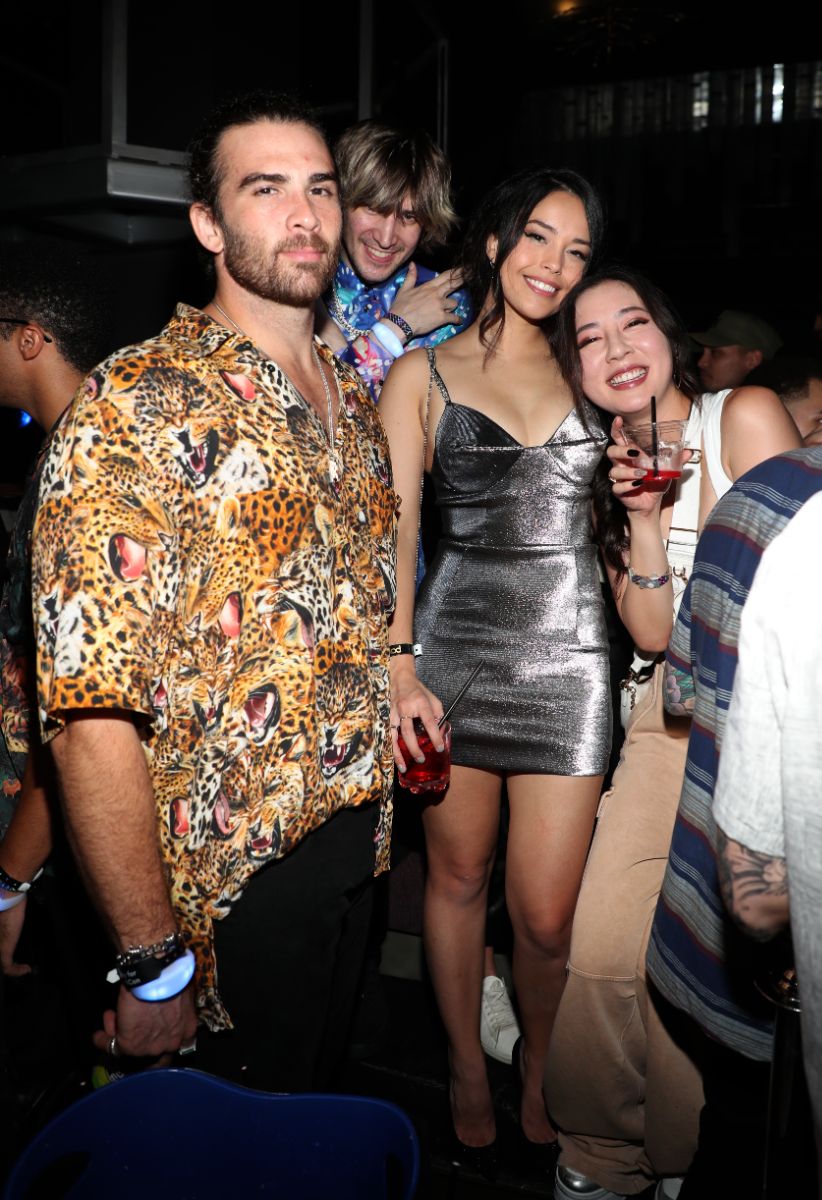 She frequently teams up with other streamers, such as: 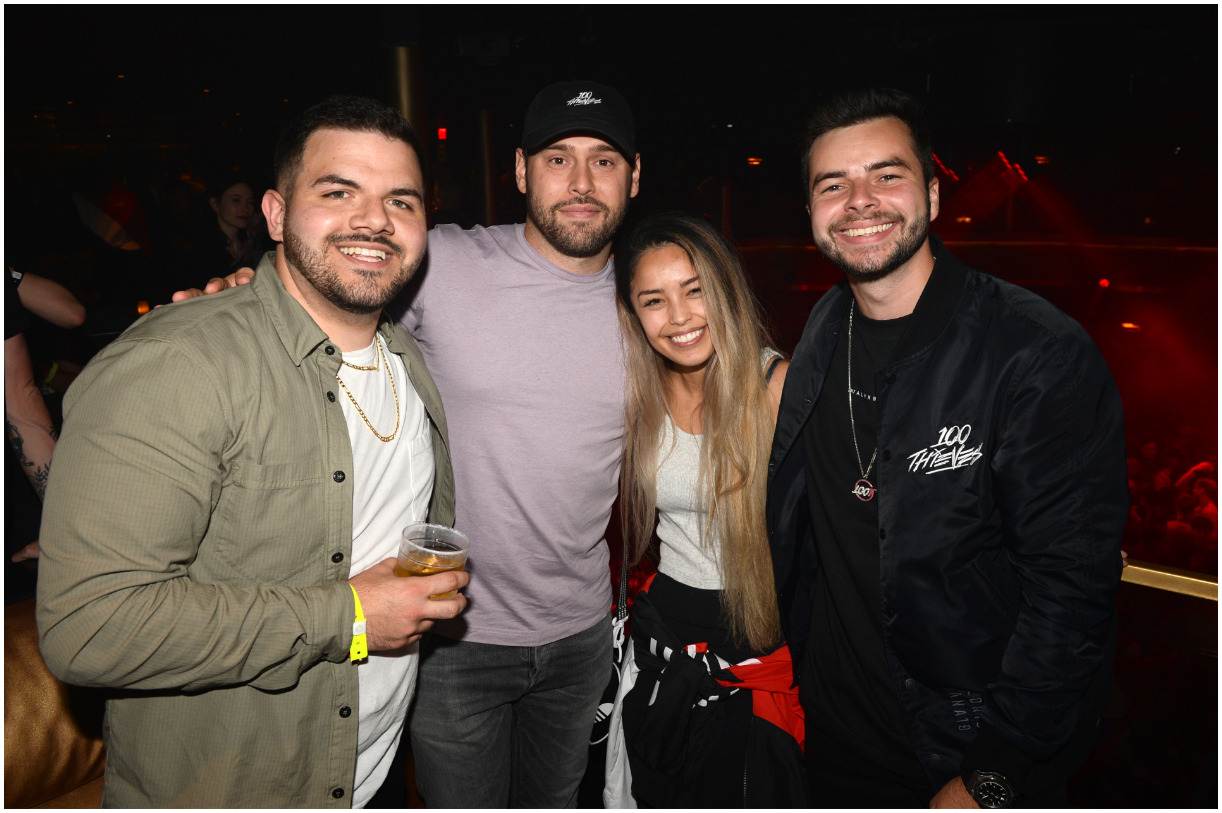 In 2017, Hofstetter attended Blizzcon and Twitchcon.

In January 2020, she officially left Twitch to stream exclusively on YouTube.

She said for Dot Esports:

”It takes all the worry away.”

”I can just focus on the content I make, and I can literally have fun, produce as much as possible for you guys, and make stuff that I’m proud of.”

”Michael, my boyfriend of four years, we’ve been having a lot of issues with the neighbors… anyway, he’s moving away.”

”In the past weeks, we’ve been trying to decide whether we should still be together. It’s just not working.”

When asked about what superpower she would like to possess, the streamer responded:

”Probably to fly or teleportation, so I don’t have to drive in Los Angeles lol.”

Rachel is the first female content creator for 100 Thieves, a competitive American esports team based in LA.

The organization was founded in 2017 by:

At the beginning of 2019, Rachel moved to the 100 Thieves Content House.

In February 2020, she decided to leave the organization’s LA content house. During an interview, Hofstetter explained:

”I just kind of wanted to separate myself from it all.”

”As some of you know, Matt, Jack, and Brooke live in the content house, but I wanted to separate my work life from my home life.”

In 2018, one of the most popular streamers, Ninja, told Polygon that he doesn’t play with female gamers. Rachel later tweeted:

”To hear rumors like ‘I heard he’s cheating on you’ is 24/7 toxic to a relationship. Respect decisions that limit drama in people’s personal lives.”

Other famous female streamers are Katerino and Corinna Kopf. 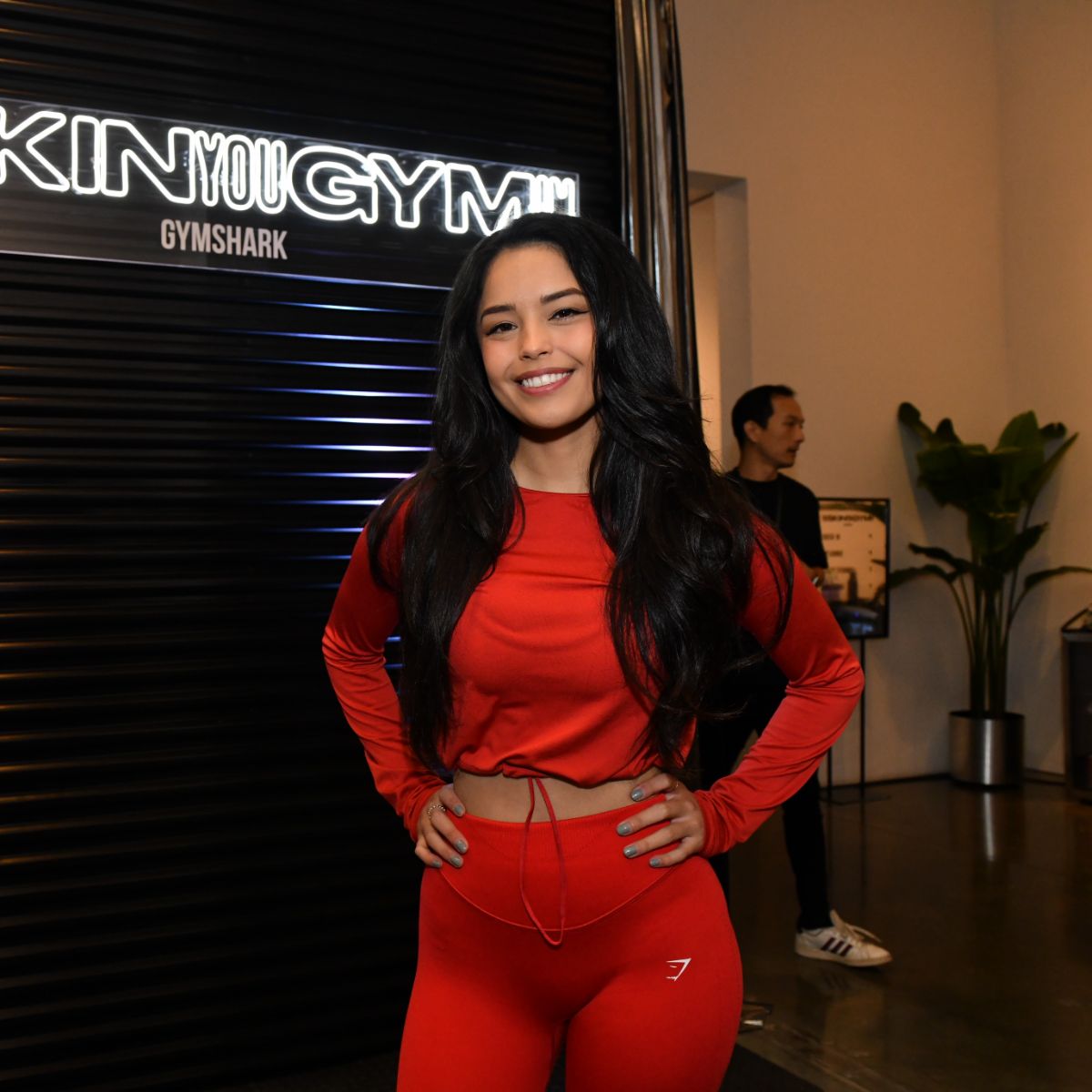 So, how much is Valkyrae worth?

Rachel earned most of her wealth from streaming on Twitch and YouTube.

On Twitch, she earned money from ads, donations from viewers, subscriptions, and sponsors. Currently, she doesn’t make any money from Twitch, since she is signed exclusively with YouTube.

She receives close to 1 million per year to stream exclusively on YouTube. On this platform, Rachel makes money from ads on her videos as well as donations from her viewers during live streams. Her agency, United Talent Agency, negotiated the move.

Hofstetter even paid off her mom’s debts. ”It’s really cool that I can help her entirely without her worrying about getting a job, because she’s sick and not as young as she used to be, she’s in her 50s now, so that’s nice for her,” Rachel said.

Moreover, Rachel has an Instagram account that has more than 3.7 million followers. On the platform, Hofstetter was sponsored by brands such as Forever 21, Urban Outfitters, and Gymshark.

Therefore, Valkyrae has an estimated net worth of $2 million.

READ THIS NEXT: Who is Olivia Jade?